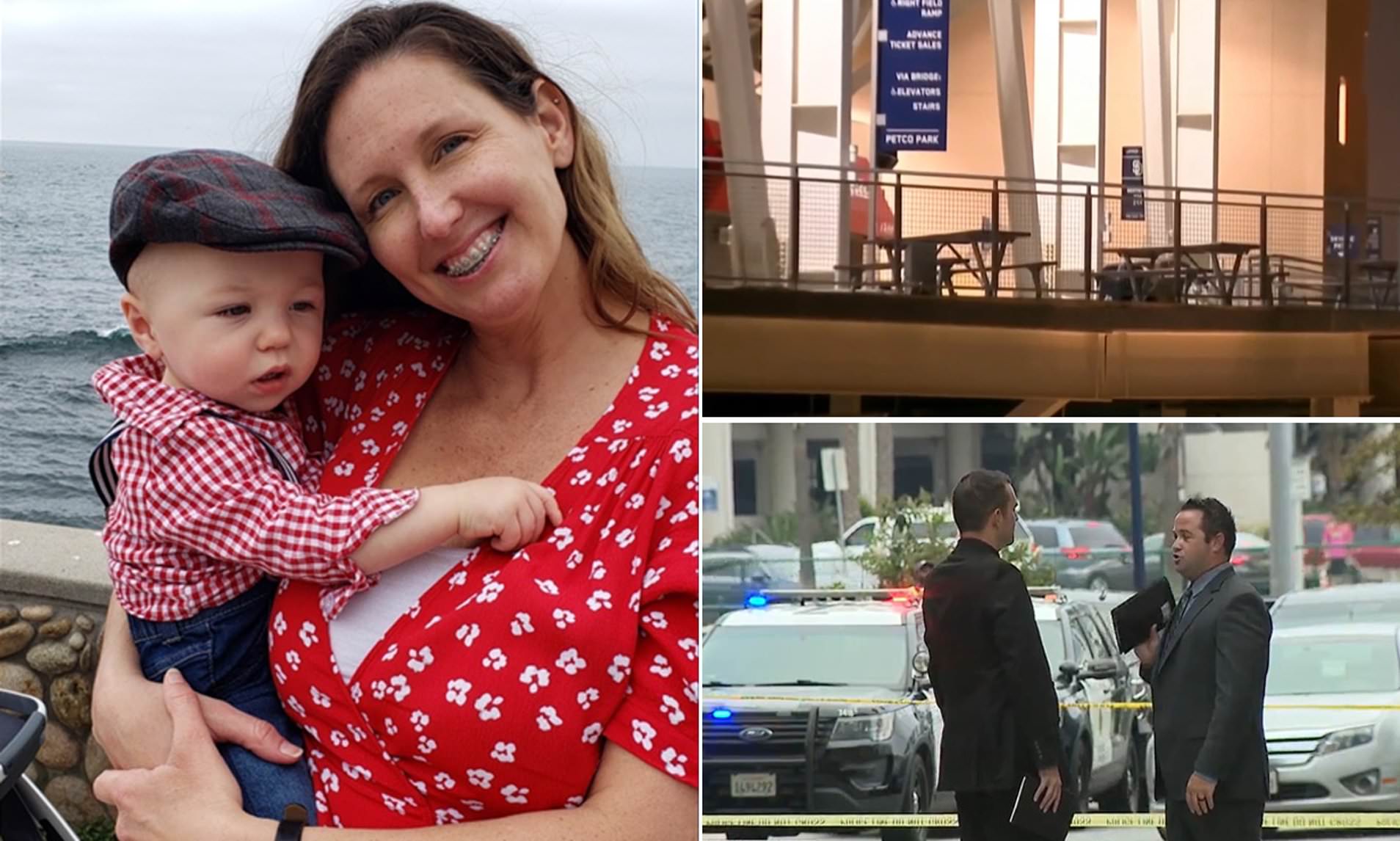 The mother and son who died at a Padres game on Saturday at Petco Park have been named by San Diego authorities. (Photo: Daily Mail)

The mother and son who died at a Padres game on Saturday at Petco Park have been named by San Diego authorities.

Raquel Wilkins and her son Denzel Browning-Wilkins were pronounced dead at 4.11 p.m. on Saturday after falling from Petco Park’s eating concourse, estimated to be six storeys high. On the day she and her two-year-old son were killed in a California baseball stadium, a 40-year-old mother had recently engaged, per Daily Mail. 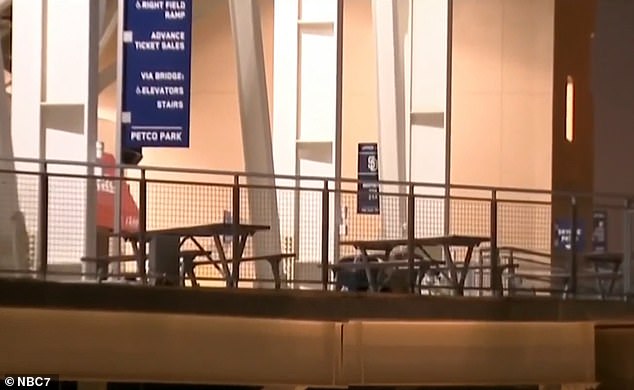 At around 3.50 p.m. on Saturday, the two plummeted three levels from the dining compound after falling from a bench and over a railing.(Photo: NBC7)

Wilkins, a regional lead at California Virtue Academy and a former chemistry teacher at Durant High School, had announced her engagement to Christopher Browning, her son’s father, on her Facebook page on the same day. According to the San Diego Union-Tribune, the couple enjoyed a Padres game with their kid when the awful tragedy occurred.

On the other hand, witnesses claimed they observed Wilkins climb onto a bench, fall, pick herself up, then fall over the railing while holding Denzel. Furthermore, the incident has been initially ruled a murder-suicide by authorities on the scene, but Wilkins’ family believes it was an accident and plans to sue the stadium for wrongful death.

They went on to say that before her, Wilkins appeared to be happy and laughing and that Denzel fell down the cliff. However, the deaths of the deceased were suspicious; therefore, the San Diego Police Homicide Unit was called to the site out of an excess of caution, according to Lieutenant Andra Brown.

According to the statement, the investigation is still underway, and police are interviewing witnesses and looking for evidence. Yet, Brown hasn’t said why the deaths are being investigated.

The mother and boy were found 20 minutes later, with the circumstances surrounding how and why they fell unknown. Nevertheless, Brown added that how and why this happened are questions on many people’s minds, especially detectives looking for answers in this terrible case.

Wilkins and her kid were confirmed dead 20 minutes after arriving on the scene by San Diego police. (Photo: KSWB)

Detectives have been interviewing multiple witnesses, and more are coming forward due to the enormous crowd present at the incident. Meanwhile, Wilkins’ family wants to file a wrongful death case, according to Dan Gilleon, a San Diego-area attorney engaged by the family. Who will be mentioned in the case is unknown.

Gilleon said to NBC 7 that this isn’t meant to happen, and people aren’t supposed to die from facilities like that. Moreover, Gilleon also said that if you’re a paying client on commercial property and you’re giving beer to someone or selling them food, and you’ve set out benches, the law says you have a very high standard of care to go out there and safeguard them. The fall was initially investigated by SDPD as a murder-suicide, according to Gilleon.

Mayor Todd Gloria speculated on Wilkins’ mental state before the incident. Many individuals suffer from sadness and anxiety, either because it’s always been that way or because the pandemic has aggravated it, Gloria said Fox 5. However, after being chastised by the Wilkins’ family attorney, Dan Gilleon, Gloria apologized for making these comments.

It was reckless and insensitive for the mayor to give an interview that said the mother intentionally damaged her child and traumatized the community, Gilleon told the San Diego Union-Tribune. Meanwhile, the family is attempting to concentrate on the memorial services for two people they adored.