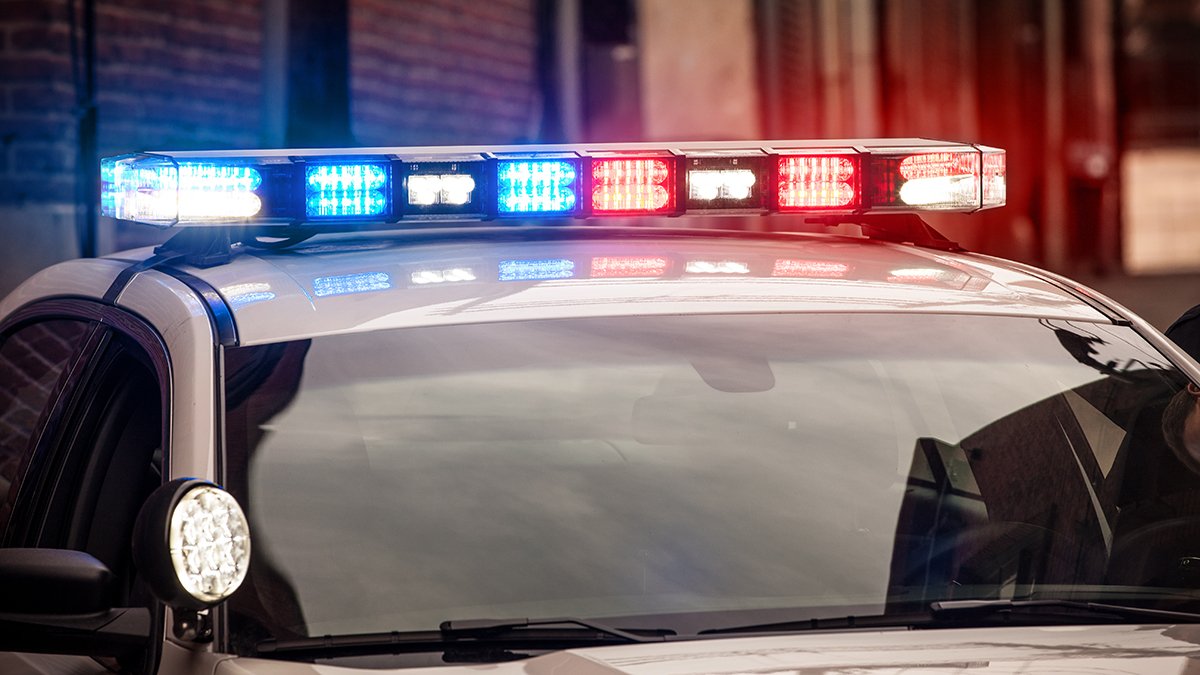 According to the lawsuit, Mistic allegedly ran a stop sign on Sept. 17 and pulled into a laundromat to wash his clothes when officers arrived and shone a light in his eyes. (Photo: Getty Images)

A deaf man who uses sign language has accused two Idaho Springs, Colorado, cops of knocking him to the ground during an arrest in 2019 after he allegedly ran a stop sign and couldn’t hear their demands.

In a recently published article in MSN, Brady Mistic, 26, claimed cops rashly assaulted after failing to acknowledge his impairment and misinterpreting his non-threatening attempts to see and communicate as challenges to police authority in a federal civil rights lawsuit filed against the officers and the city of Idaho Springs. The Maltreatment to the Deaf Guy

According to the lawsuit, Mistic allegedly ran a stop sign on Sept. 17 and pulled into a laundromat to wash his clothes when officers arrived and shone a light in his eyes. Moreover, Mistic claims he came to a halt and attempted to communicate with his hands before raising his hands in a non-threatening manner.

According to the lawsuit, Mistic was then slammed to the ground and repeatedly tasered despite saying ‘no ears’ to signify he was deaf. Nevertheless, according to Mistic’s lawyer, Raymond Bryant, the officers failed to make any reasonable attempt to speak with Mistic.

If the officers had just stopped, looked, listened, and tried any normal communication, they would have recognized he was deaf straight away, Bryant claims. They were only irritated because he got out of his automobile. Instead of attempting to figure out why this person was getting out of the automobile, Bryant asserted that they should have asked their selves several questions, such as why he got out of the car.

The city of Idaho Springs defended the officers’ actions in response to the civil suit, claiming that Mistic stepped out of his car and approached the patrol car. According to the city’s statement, the officers provided verbal directions for Mr. Mistic to get back in his car.

Mr. Mistic was later discovered to be deaf, but the officers were unaware of this during the initial meeting. Nonetheless, Mistic was accused by the city. Hence, officers were opposed, and a physical struggle ensued. Due to Mr. Mistic’s defiant behavior, one of the ISPD officers was hurt.

On the one hand, Mistic spent nearly four months in jail after being accused of resisting arrest, impeding a police officer, and assault on a first responder. The lawsuit also names the Clear Creek County Board of Commissioners as a defendant and the jail itself.

Jail is a Horrible Place for Deaf People

Bryant described that the situation of Mistic in jail is horrible. He further explained that he didn’t have access to an interpreter in the jail and was repeatedly denied to him. The jail lacked a technology that would allow a deaf individual to communicate with those within or outside the facility. He felt alone and lonely.

The Board of Commissioners has not responded to requests for comment. According to the statement, former Chief Christian Malanka evaluated the incident for the city, and the officers’ actions were deemed to be proper.

Mistic engaged in a Diversion Program, according to the city, and charges against him were dropped. According to CBS Denver, one of the officers involved in the Mistic incident was fired in July 2021 after being accused of violently arresting a man in his 70s.