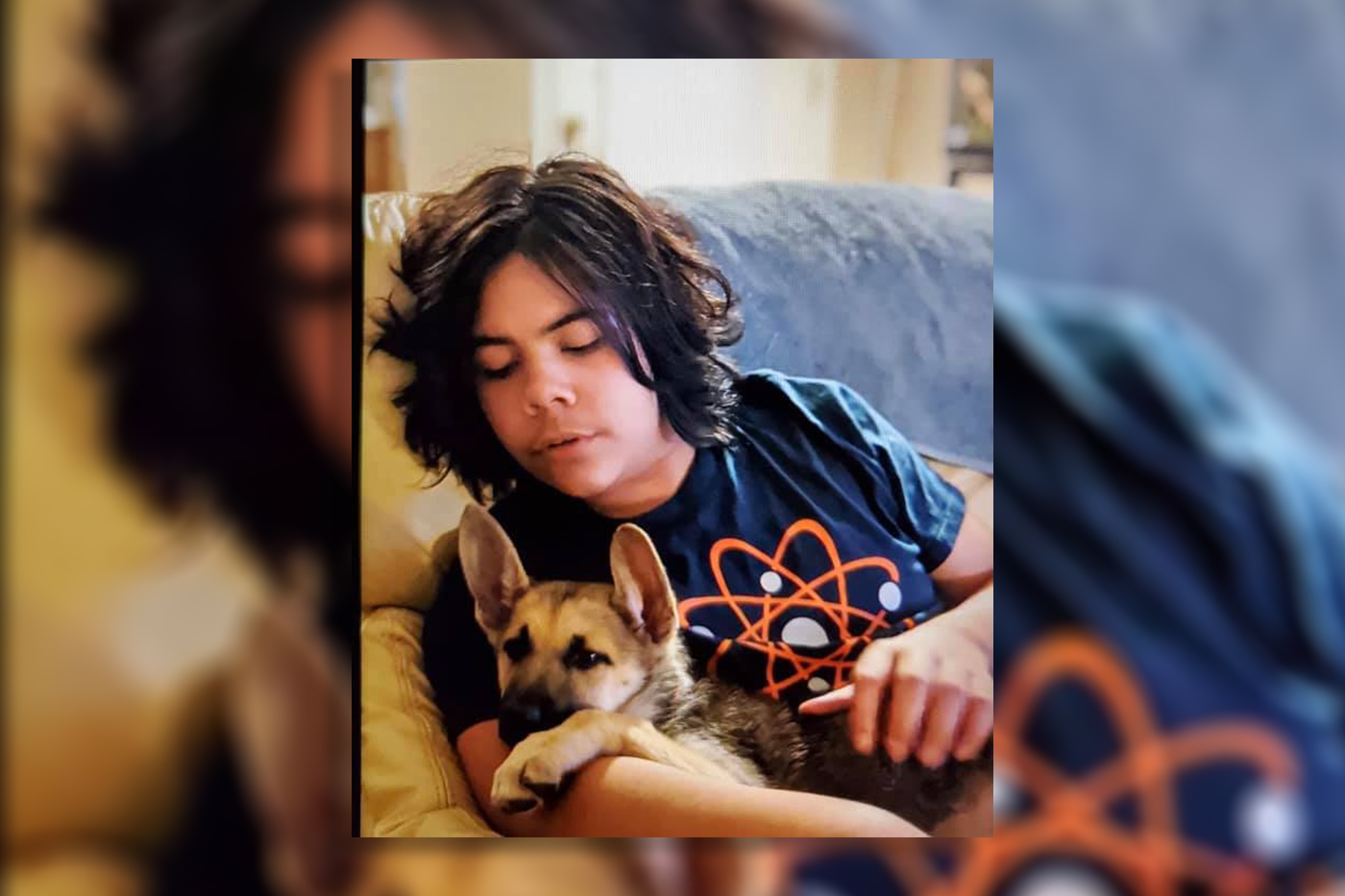 The body of a 14-year-old boy who had gone missing for seven days was found in the woods of Southern Indiana. 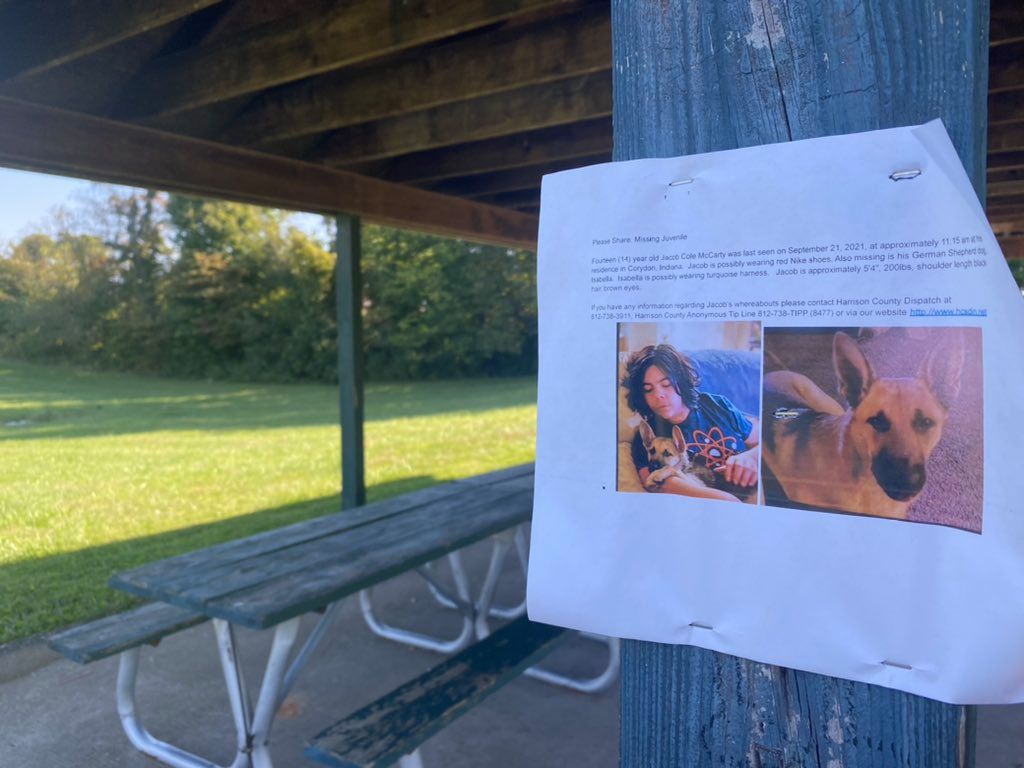 Flyers are up in southern Indiana after 14-year-old Jacob McCarty went missing with his dog nearly 1 week ago. (Photo: Facebook)

A 14-year-old Boy Reported Missing For a Week.

Jacob McCarty was last seen on September 21, Tuesday in Corydon, Southern Indiana. When Jeremiah McCarty, Jacob’s father, arrived home on the evening of September 21, he assumed that his son had gone for a walk with their family pet, Isabella. He started to worry when the two didn’t return immediately.

According to the Harrison County Detectives, they received a tip from a citizen who claimed she may have seen McCarthy and his German Shepherd, Isabella. Shortly after, the detectives retrieved security camera footage from a nearby business establishment showing what appeared to be Jacob walking along Interstate 64 with his dog at around 5 PM.

Concerned family and friends of Jacob McCarthy posted up flyers and took to social media news in the hope of finding the boy. His father pleaded to the public to check surveillance cameras to see if his son could be seen anywhere. 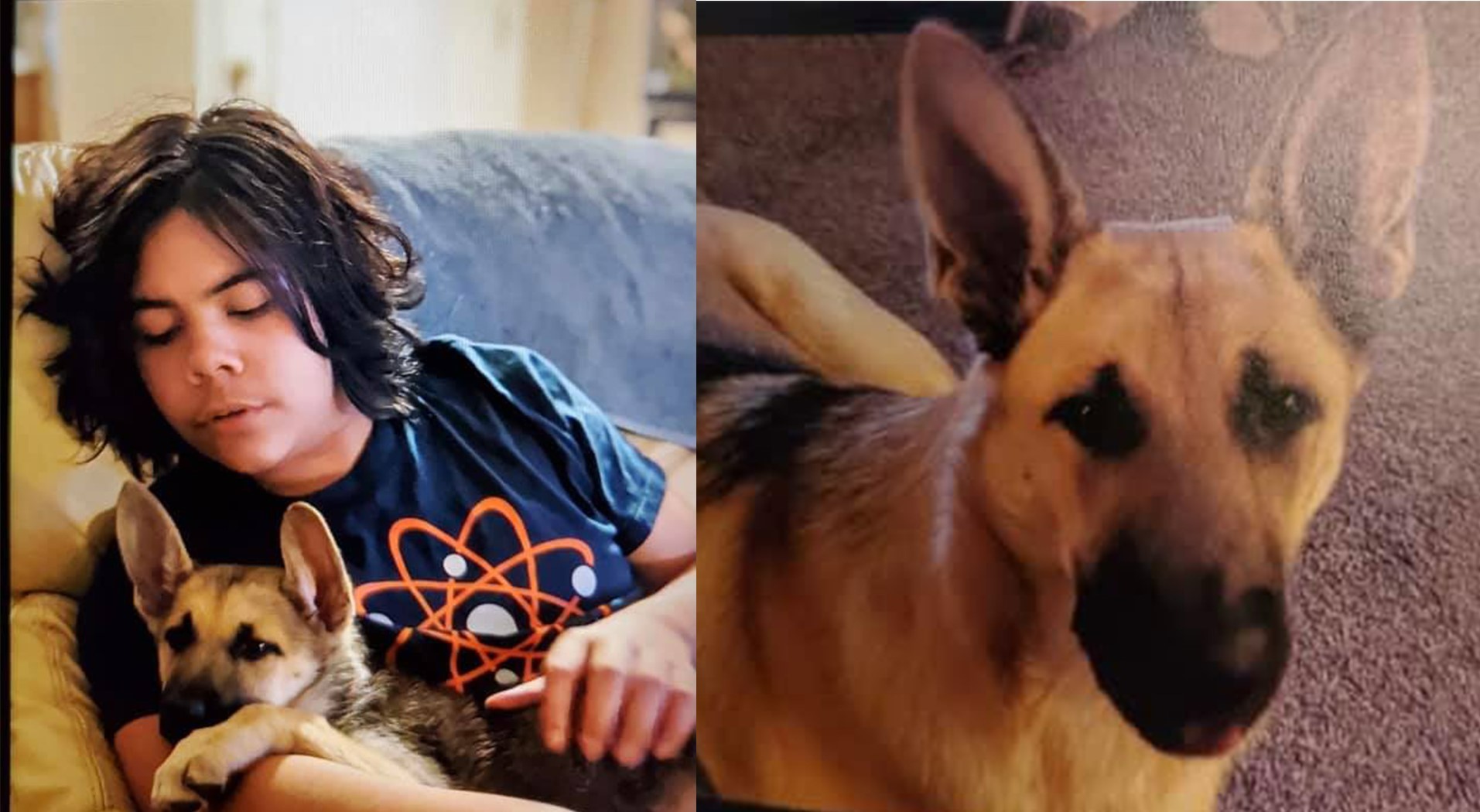 The body of a missing 14-year-old boy was found in the woods of Southern Indiana. (Photo: Harrison County Sheriff’s Department Official Facebook Page)

The Harrison County Sheriff’s Department has worked with other law enforcement agencies, including the FBI. According to Nick Smith, a Sheriff from Harrison County, the body of Jacob McCarty together with his pet dog was discovered on Tuesday, September 28, one week after he was reported missing in the woods off Interstate 64 at the 103 mile-marker, near the Corydon exit.

After reviewing the scene, the Sheriff’s office said foul play is currently not suspected. However, An autopsy will be performed to determine the cause of Jacob’s death. The Sheriff’s office has also notified and provided Jacob’s family with all the information gathered by law enforcement.

“We ask that each of you pray for Jacob’s father and all those involved in his life,” Harrison County Sheriff’s Office said in a social media post. “This is a devastating time and a hard road that follows for Jacob’s loved ones.”