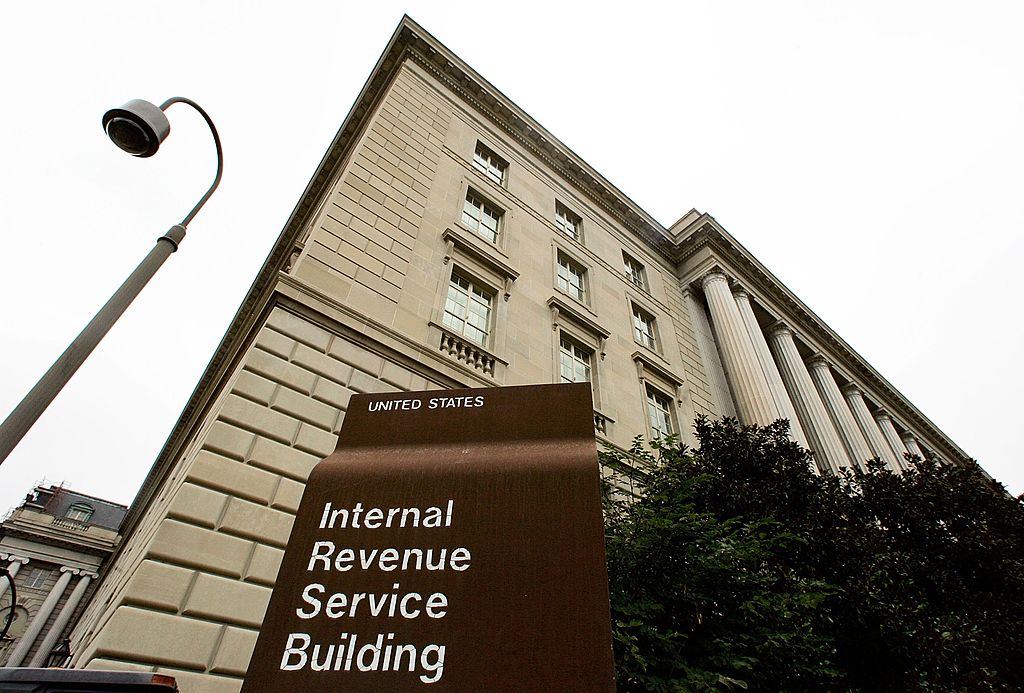 A popular Facebook post that purports to be from the president of a local bank in Illinois said the Biden administration wants to force all community financial institutions to report to the IRS on withdrawals of all company and personal accounts with a value of $600.00 or more. According to the bank official, customers should be aware that the strategy is invasive and violates privacy.

Other allegations, such as this one on TikTok, allege that the proposal goes even farther by mandating that banks monitor bank accounts and submit all financial information to the IRS. 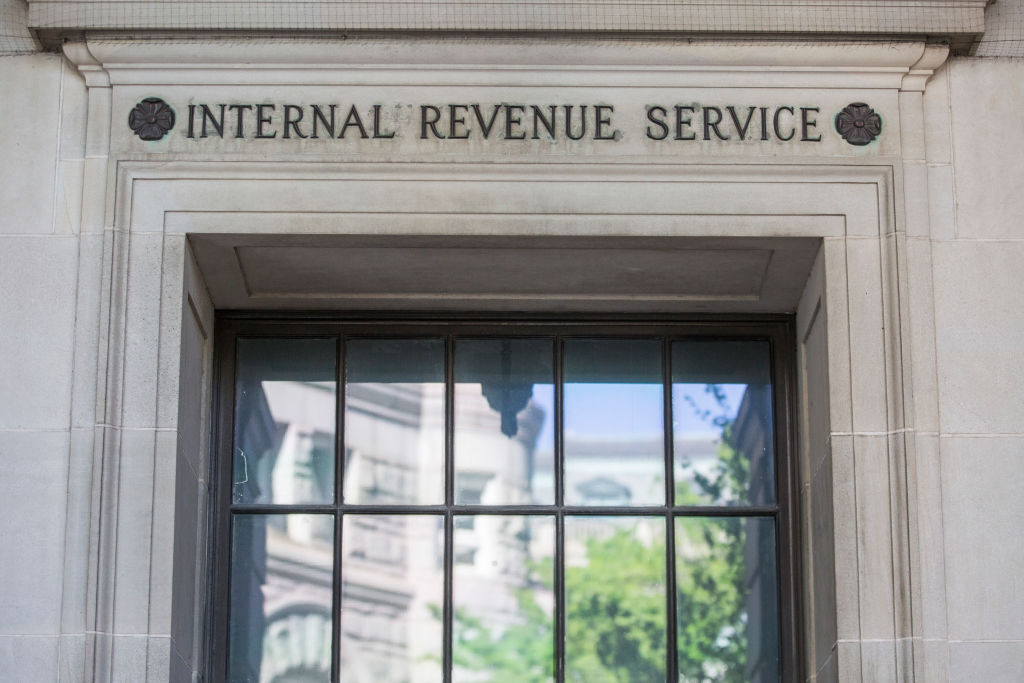 WASHINGTON, DC – APRIL 15: The Internal Revenue Service (IRS) building stands on April 15, 2019 in Washington, DC. April 15 is the deadline in the United States for residents to file their income tax returns. (Photo by Zach Gibson/Getty Images)

Is it accurate that President Biden’s plan would allow the IRS to access to information regarding bank accounts with at least $600 in assets? Yes, WTHR said. Under the Biden administration’s proposal, banks need to report to the IRS the entire yearly amount of money put into and taken from your bank account if those amounts equal more than $600. However, allegations that the plan would compel financial institutions to monitor client accounts continuously and submit all bank account information to the IRS are exaggerated and incorrect.

President Biden stated his desire to pursue tax reform earlier this year. IRS Commissioner Charles Rettig appeared before the Senate Finance Committee in June. In his testimony, he proposes that financial institutions disclose data to the IRS on all bank accounts with at least $600 in total deposits and withdrawals. Rettig’s evidence to the committee reads as follows:

In an information return, financial institutions would disclose data about financial accounts. Those with bank accounts shall report gross inflows and outflows with a breakdown for actual cash, transaction with a foreign bank account, and transfers to and from another account with the same owner on the yearly return. With the exception of accounts below a low de minimis gross flow level of $600 or fair market value of $600, this rule would apply to all commercial and personal accounts from financial institutions, including bank, loan, and investment accounts.

ALSO READ: Will the IRS Consider Sending Stimulus Checks To Families In-Person To Improve Its Distribution?

The strategy aims to assist the IRS in combating tax evasion, resulting in billions of dollars in income for the United States Treasury that would otherwise go uncollected.

Treasury Secretary Janet Yellen expressed her strong support for the plan in a letter to the House Ways and Means Committee chairman. Banks, on the other hand, think it’s a bad idea.

Dozens of organizations representing the banking sector and other business groups wrote a letter last week. They urged the Congressional leaders to reject the new tax reporting rules for banks by

Indiana Bankers Association said the proposal would include handing over a mountain of data to the IRS, raising consumer privacy and security concerns.

That’s why Citizens State Bank president Arthur “Rob” Murray sent a letter to his Milford, Illinois clients. The letter is also now shown as a prominent popup on the bank’s site. Murray told VERIFY that he drafted the letter after hearing about Biden’s proposal through a banking organization. He is shocked that his comments have gone viral on Facebook.

Claims that the proposal will enable the government to monitor your bank accounts and give them access to all of your financial data are false. According to Rettig’s plan, banks would be required to disclose only total yearly deposits and withdrawals, not individual transactions.

The proposal would go into force in 2023 if Congress approves it. But for the time being, it’s only a proposal that has to pass the reconciliation process on Capitol Hill. As Congress considers the idea over the next several months, the plan may alter or be scrapped entirely.