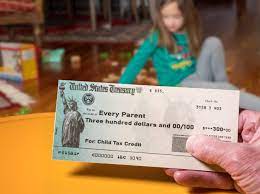 Here's how to track the delayed Child Tax Credit. (Photo: the U.S. Sun).

The IRS said that qualified families who missed their child tax credit installments in September should get the funds “in the coming days” through direct transfer or payment. The IRS also emphasized several reminders for continuing expenses.

The IRS acknowledged a few weeks ago that there were technical problems that caused delays in the September child tax credit payments. Last September 15, families that got payments in July and August should have received their third CTC payment. Instead, 2 percent of these eligible households discovered that their payments had gone missing. 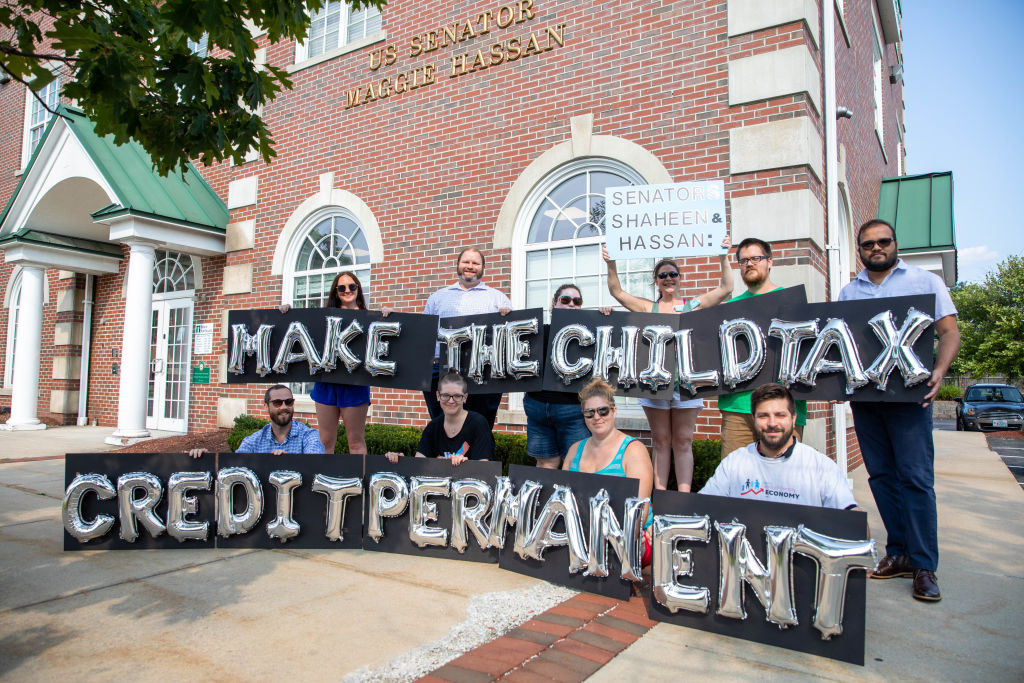 MANCHESTER, NH – SEPTEMBER 14: New Hampshire parents and other supporters gather outside of Senator Hassan’s Manchester office to thank her for child tax credit payments and demand they be made permanent on September 14, 2021 in Manchester, New Hampshire. (Photo by Scott Eisen/Getty Images for ParentsTogether)

In a statement, IRS realized that the individuals rely on getting these payments on schedule. They also apologized for the delay.

Fortunately, the IRS seemed to have found a solution to the problem. According to reports, the IRS began sending out the late payments on Friday of last week. Eligible families can check their banks for confirmation or wait for the printed mail, which should arrive shortly.

The September CTC payments should ideally be addressed and delivered before the next payment. That is scheduled for October 15.

Payment Dates: How to Check if You’re Missing CTC Money

Unfortunately, some families may have never received their payments for July or August. This may happen for a variety of reasons.

To get their CTC payments, eligible families must submit a 2019 or 2020 tax return. It’s never too late to join up, according to the IRS. Families who filed late get $600-plus catch-up payments. These are monthly payments that the IRS increases to catch up on prior payments.

A mistaken bank or postal address is another cause for missed payments. The IRS advises users to update their information on the child tax credit portal on a regular basis, particularly if their residence has recently changed.

Missing Payments: How to File a Payment Trace

The Herald-Sun said eligible families may also submit a payment trace to hunt down their missing child tax credit payments. A payment trace, on the other hand, would only be accepted if the payment had been absent for the following reasons:

Families that submitted their 2019 or 2020 returns but did not receive their child tax credit payment in July or August may request a payment trace based on these criteria. Unfortunately, the CTC payment trace for September will most likely be denied.