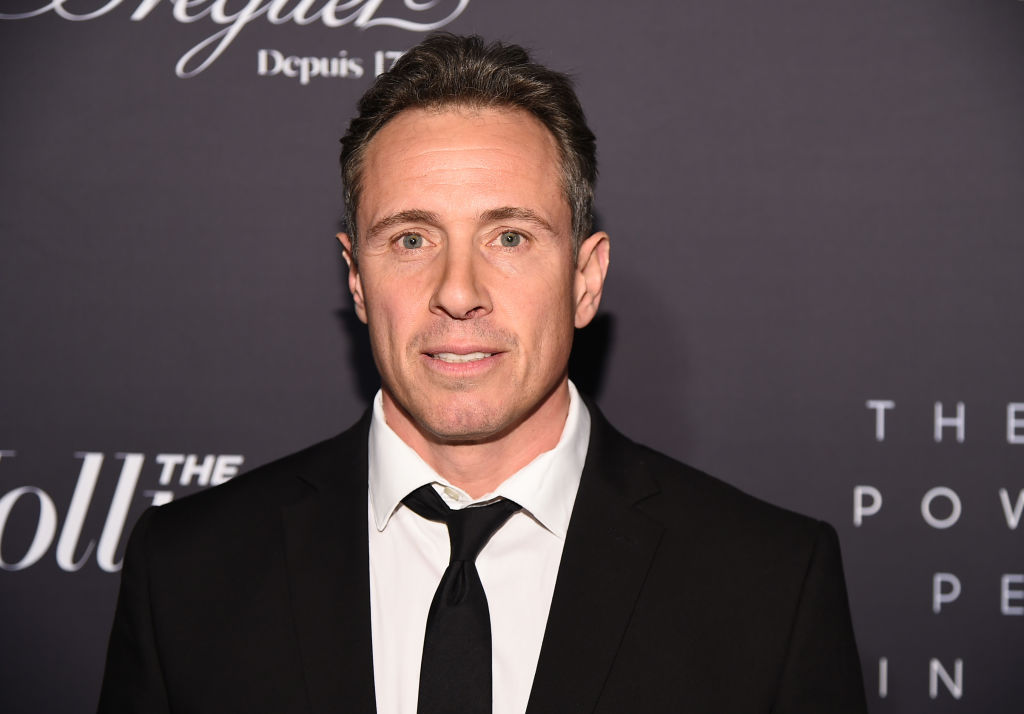 Shelley Ross, a former executive producer at ABC News and CBS News, claims that Chris Cuomo sexually assaulted her when they were both at ABC.

In a New York Times piece, Ross said that Cuomo allegedly behaved improperly in front of their ABC coworkers and Ross’ husband at a 2005 work party. 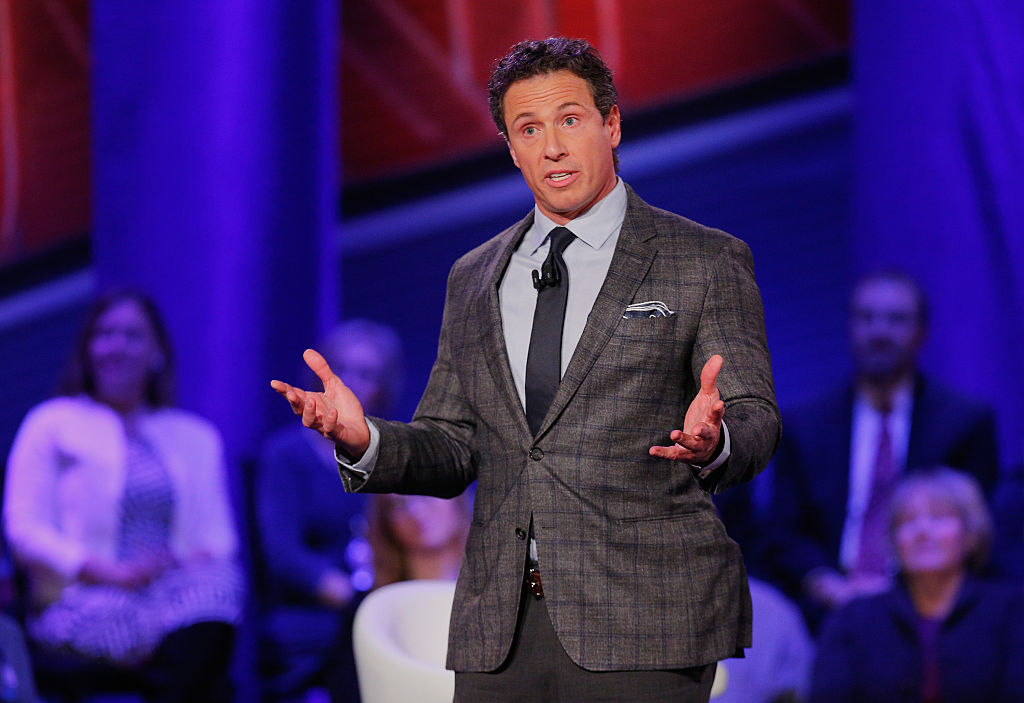 According to Ross, Cuomo welcomed Ross with a powerful bear embrace as he entered the Upper West Side bar. Cuomo then dropped one hand to firmly grasp and grip the cheek of her buttock.

“‘I can do this now that you’re no longer my boss,’ he said to me with a kind of cocky arrogance. ‘No you can’t,’ I said, pushing him off me at the chest while stepping back, revealing my husband, who had seen the entire episode at close range. We quickly left.”

Hollywood Reporter said Ross had been Cuomo’s executive producer at Primetime Live, but had stepped down and produced an entertainment special at the time of the incident.

Cuomo apologized by email a short time later. “Now that I think about it… I am ashamed…” read the subject line. He apologized to Ross and her “very good and noble” husband for placing them in such a position.

Ross never thought that Cuomo’s conduct was sexual in nature. Whether he realized it at the time or not, she said his sexual harassment was a hostile conduct intended to degrade and humiliate his female former employer in front other staff.

She further clarified in her New York Times column that she has no animosity towards Mr. Cuomo. She went on to say that she doesn’t want him to lose his job.

Side Of Chris Cuomo Over Ross’ Claim

In May, Chris Cuomo and CNN admitted that the anchor had engaged in strategy discussions with his brother and his brother’s advisors in an attempt to debunk the harassment allegations. That evening, Cuomo went on air to CNN. He acknowledged his mistake because he placed my colleagues in a terrible position. He clarified that he never meant that and apologized.

However, evidence was provided in the report from New York Attorney General Letitia James indicating the CNN anchor was engaged in drafting his brother’s first statement in response to the accusations.

After his brother’s resignation, Chris Cuomo said that he was one of the individuals who urged him to stand down.

Ross said in 2016 that former Fox News CEO Roger Ailes harassed her when she was in negotiations to join NBC’s The Tomorrow Show, which Ailes was heading at the time. She also claimed that she was “driven out” of CBS’ The Early Show in 2008 when her management was attacked and she became Page Six’s tabloid fodder, even though she describes CBS as having a “toxic work climate.” In addition to acting as the executive producer of Primetime Live, Ross had turned around the ratings at ABC’s Good Morning America.