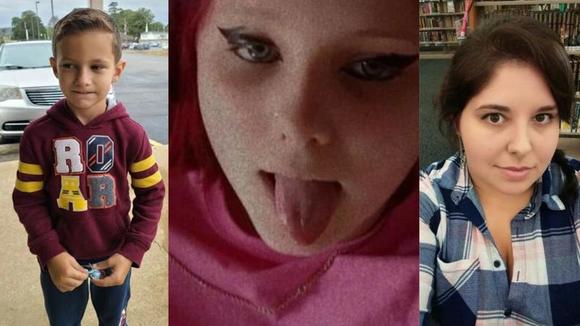 The two youngsters who were the subject of a nationwide AMBER Alert have been recovered, according to Malvern authorities. 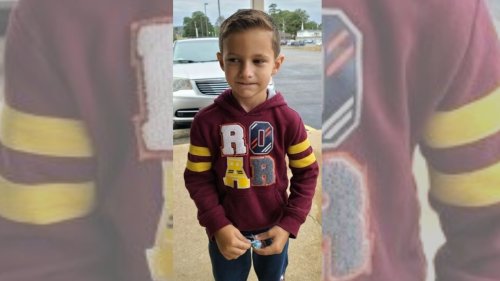 In a published article in Arkansas Online, authorities announced on Thursday that an Amber Alert had been issued for a 7-year-old Malvern boy. Emmet Jace Scharnett, the kid, is characterized as being 4 feet, 6 inches tall, weighing 100 pounds, and having brown hair and brown eyes. According to an Arkansas State Police press release, he was reported missing around 10:40 a.m.

Authorities think he is with his sister, Addyson Townsend, 13, who is 13 years old. Nichole Scharnett, 33, is identified as a “related adult” in the press release. Authorities believe the missing kid is driving a black 2008 Mercury Milan with the Arkansas license plate 473ZPJ.

In a separate news article published in FOX19, authorities have also issued an Amber Alert for Addyson Townsend, who is 13 years old. She is Emmet Scharnett’s sister, according to an amended press release to widen the search of the missing two children at that time.

The two youngsters were last seen at their house on Wilson Street in Malvern about 10:30 p.m. on Wednesday, according to state police. They were not at home Thursday morning, along with their mother, Nichole Scharnett, and have not been seen since, according to a Facebook post by state police.

The two youngsters who were the subject of a nationwide AMBER Alert have been recovered, according to Malvern authorities. The 7-year-old and 13-year-old were located and are safe, according to the Malvern Police Department. The adult with the children was also communicating with officers, according to officers. On Thursday, just after noon, the warning was issued, according to a published report in FOX13 Memphis.

Meanwhile, the police authorities did not give many details about how they did found the missing children. Further, they did not also give comments about who was responsible and will be held accountable in the said incident.