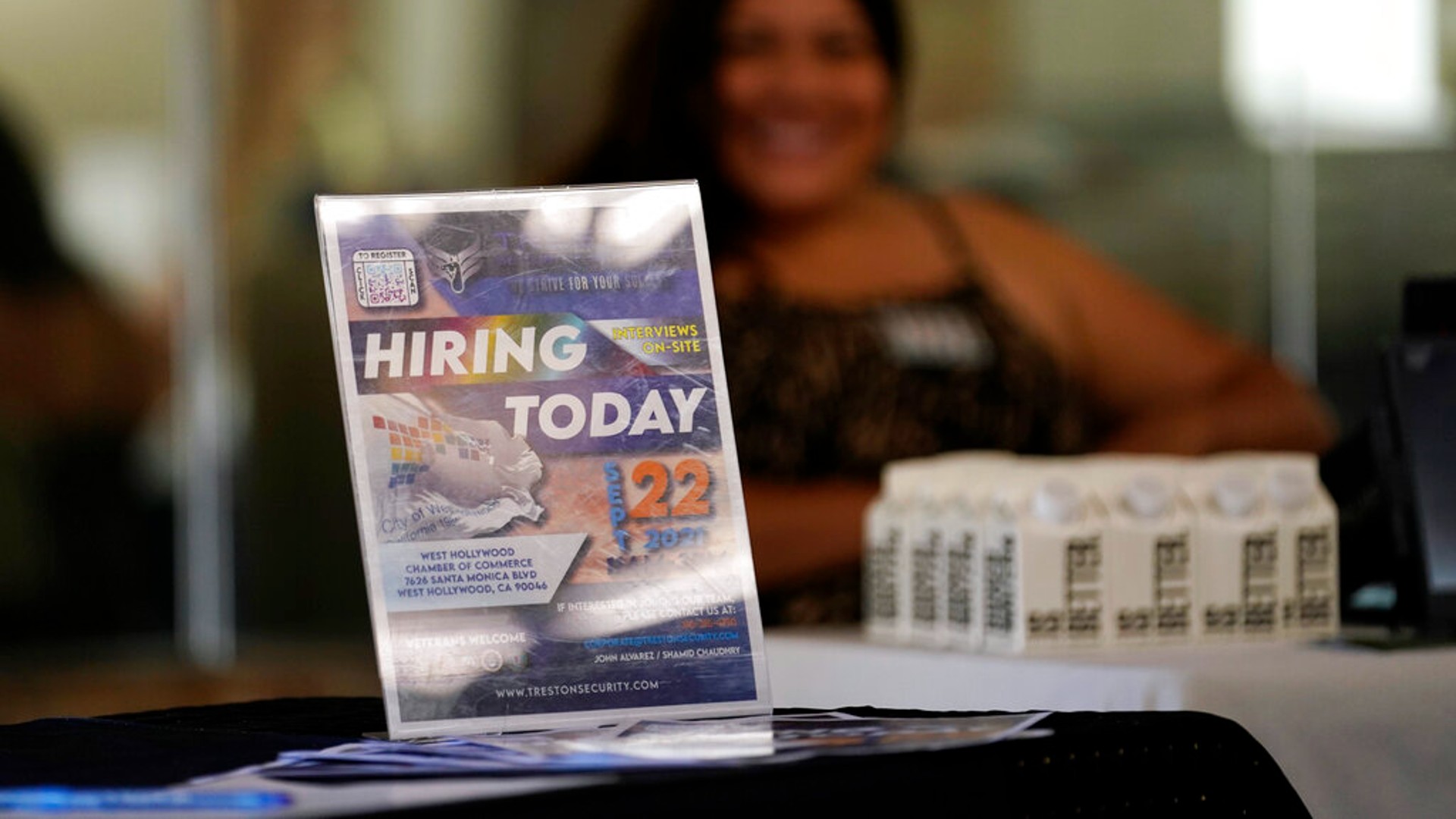 A hiring sign is placed at a booth for prospective employers during a job fair Wednesday, Sept. 22, 2021, in the West Hollywood section of Los Angeles. (Photo: AP)

Initial jobless claims in the US the previous week slightly mounted for a second consecutive week to 351,000. According to the United States Labor Department, this stipulates a distorted labor market recovery during the Delta variant surge.

A report issued by the department’s Bureau of Labor Statistics stated that on the week ending September 18, the number of US citizens filing for jobless benefits increased by 16,000 from last week’s heightened level of 335,000. 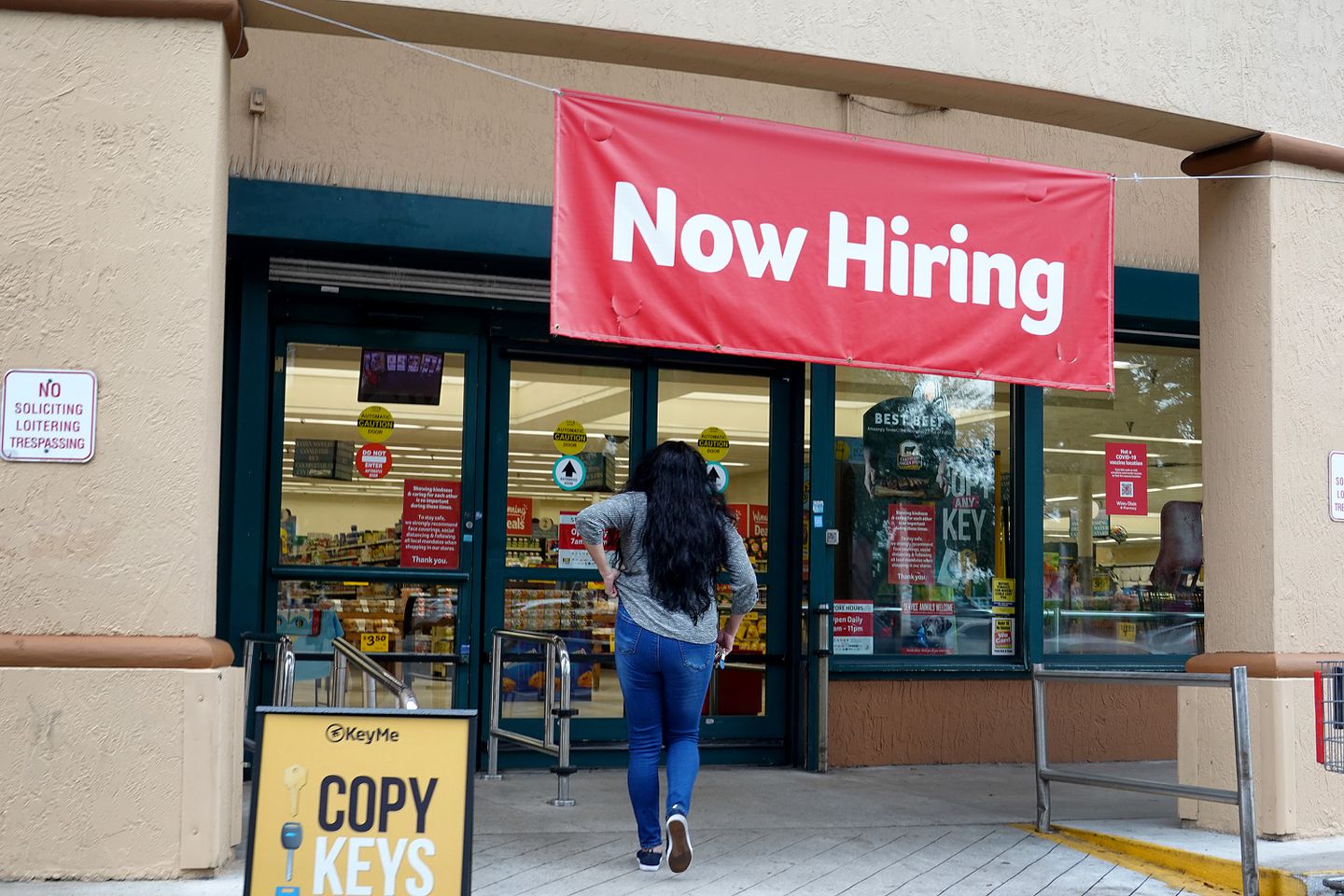 Possible Effect of the Delta Variant

This reportedly connotes that the Delta variant of the coronavirus could be disturbing the recovery of the job market on a short-term basis. At the same time, the job market has bolstered, unemployment assistance applications, which overall trace dismissals, have declined since surpassing 900,000 early this 2021. This mirrors the reopening of the economy following the pandemic recession. The average speed of such claims for four weeks, which straightens weekly swings, registered its sixth consecutive drop.

The unprecedented mounting of claims being filed for jobless benefits the previous week was bolstered by surges in California and Virginia. However, the underpinning trend is still consistent with a steadily recuperating labor market. The second consecutive weekly mounting in jobless claims made economists dumbfounded.

Read Also: Biden’s Plan for Fiscal Year 2022 in Need of $6 Trillion in Spending

Several people blamed the California wildfires. Other people laid the blame for Hurricane Ida, which wrecked US offshore energy production back in August. According to an economist at JPMorgan in New York, Daniel Silver, “Some, but not all, of this recent pickup looks related to Hurricane Ida, as filings in Louisiana have been above their pre-storm trend in recent weeks. But even including any storm-related claims, the recent move up in filings has not looked particularly severe so far, and we don’t think the labor market recovery has been derailed at this point.”

From last week, the total level of jobless claims was updated to be an increase of 3,000. However, the four-week average of moving of such claims decreased by 750. Over 11 million US citizens lost federal unemployment assistance following the expiration of multiple pandemic programs on September 6.

For the past few months, early jobless claims reached new lows in multiple instances in the advent of the novel coronavirus pandemic. However, the diminishing trend was consistently overturned. This reportedly alludes to a rough economic recuperation.