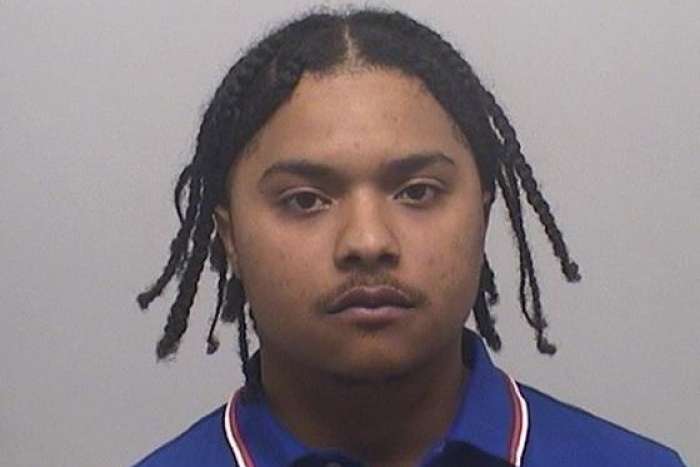 28-year-old man who was murdered outside a restaurant. (Photo: Stamford Advocate)

Authorities have charged two individuals and issued arrest warrants for two others in the death of a New York City man who was assaulted with a garbage can lid and battered outside a popular Philadelphia cheesesteak restaurant last week. 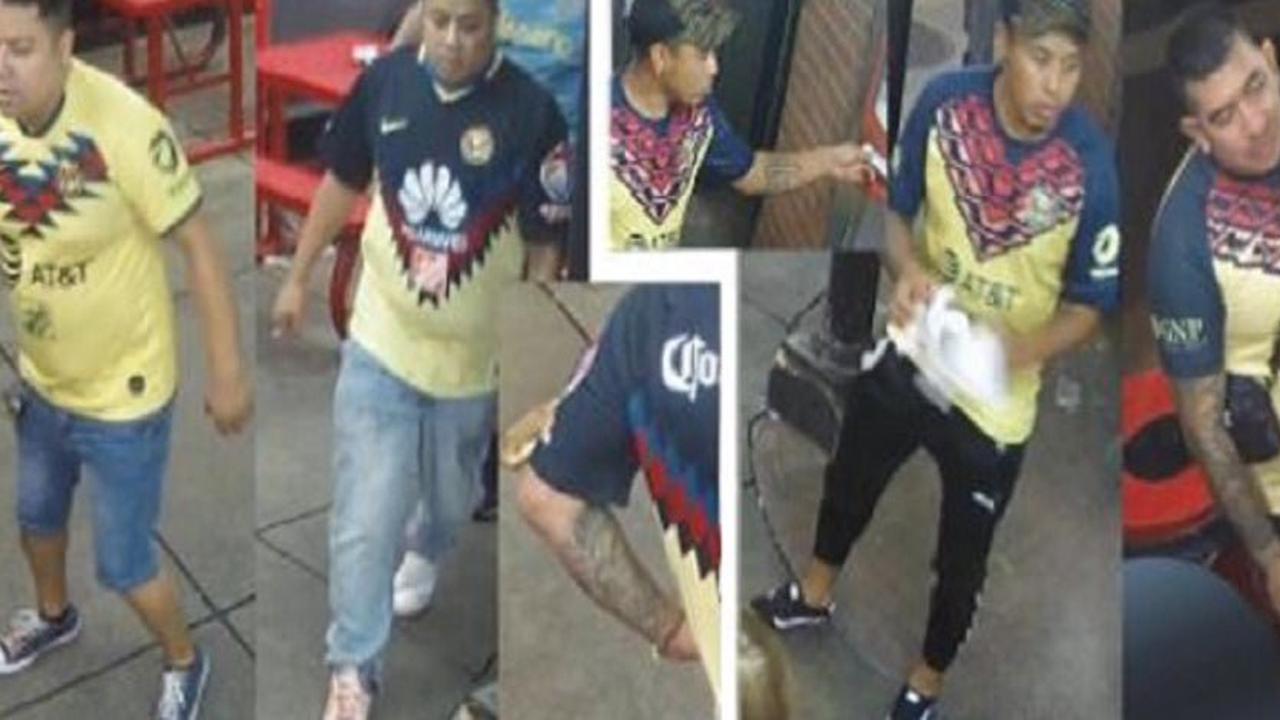 2 suspects of a the fatal death of a 28-year-old man in New York City. (Photo: Daily Advent)

In a recently published article in Westport News, Omar Arce, 32 years old, and Jose Flores-Huerta, 33 years old, are charged with murder, attempted murder, and other crimes in the death of 28-year-old Isidro Cortez of Queens early Thursday, according to police.

Meanwhile, according to authorities, Osvaldo Pedraza, 34 years old, and Victor Pedraza, 32 years old, are wanted for murder, attempted murder, conspiracy, aggravated assault, and other offenses. Police authorities still continue to search the two other suspects of the crime.

Authorities had said that the early Thursday rioting at Pat’s King of Steaks may have been caused by fans who had previously attended a Wednesday night soccer game in which the Philadelphia Union had lost to Club América. This might trigger the murder incident.

Other Persons Got Injured in the Incident

It’s unclear if the defendants have lawyers; Osvaldo Pedraza’s phone indicated he couldn’t take calls, and the other three defendants’ phone numbers couldn’t be located Monday. Moreover, as of this time, there are no other updates about the two other suspects.

Police authorities are asking the public to call or report to them immediately if they know the whereabouts of the two other suspects in the crime.