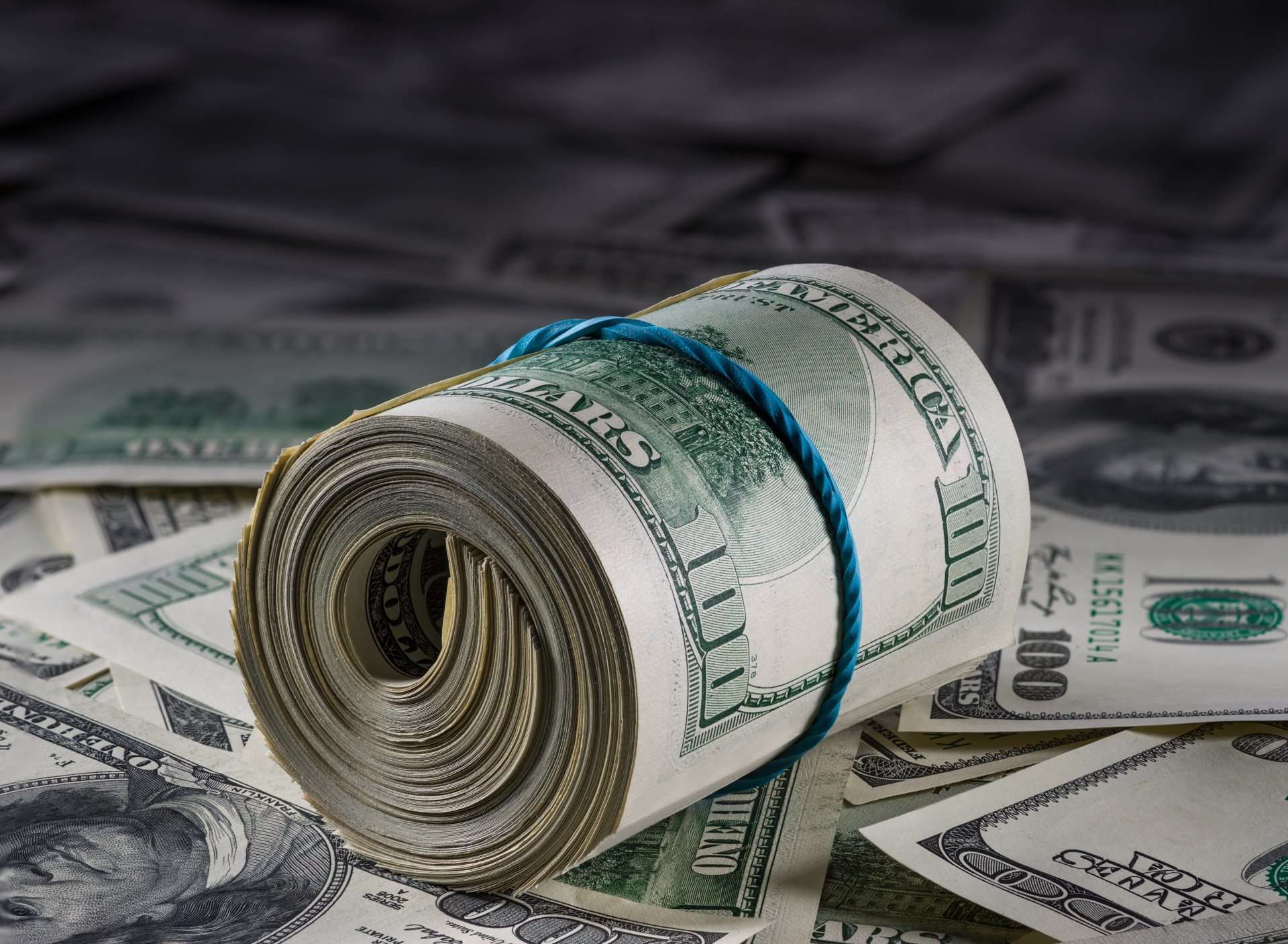 The newest official inflation report has some good news for Social Security recipients, as well as some not-so-good news.

Good and Bad News About the Social Security Benefit

The good news is that you’ll get the largest yearly cost-of-living increase in almost a decade next year. The bad news is that it may not be as large as you had anticipated. When it makes its formal statement next month, Social Security is on pace to raise payouts 5.9% for 2022, based on consumer pricing data from the US Labor Department for August.

On top of the existing $1,486 payout, it would amount to an extra $88 per month for the typical old age and survivors’ insurance beneficiaries. However, if the COLA comes in at 5.9%, it will be lower than the 6.1 percent or even higher predictions that were floating about not long ago.

Impact of Delta Variant on the Social Security Benefit

The reason for this is that August’s official inflation statistics were lower than expected, due in part to the impact of COVID-19’s “delta” variant, which prompted a drop in the cost of items like air travel and hotel tickets, as well as some strange housing data.

The Social Security COLA is calculated each year by comparing consumer prices in July, August, and September to prices in the same three months the previous year. This year’s July and August are running 5.9% ahead of the same months last year. If September’s prices follow the current pattern, Social Security recipients may expect a 3% increase in 2022.

Meanwhile, the Senior Citizens League, a non-profit that advocates for senior benefits, recently revised its prediction, lowering the probability to 6-6.1 percent from 6.2 percent. It’s debatable whether these changes really compensate you for the increasing expense of living.

According to a recent study from the Commonwealth Fund, a non-profit dedicated to improving healthcare for everyone, American seniors have been affected worse by the Covid problem than those in other high-income nations. According to the fund’s latest study, 19 percent of older Americans have experienced financial difficulty as a consequence of the crisis, either by losing their jobs or spending most or all of their assets.

In Germany, the number was 3%, while in the United Kingdom, it was 10%. The numbers were much more worrisome when broken down by ethnicity: 32% of Black Americans and 39% of Latin or Hispanic Americans had experienced economic difficulty, according to the study.

Older Americans who are concerned about increasing expenses may find plenty to quarrel with in the most recent inflation statistics. The federal government, for example, maintains that medical care inflation is just 1.0 percent each year.