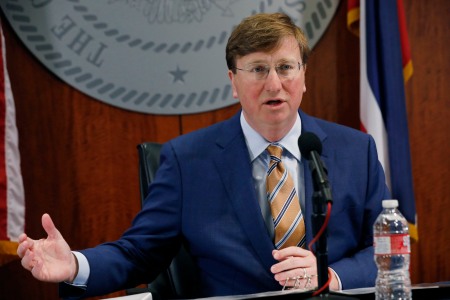 On Sunday, Mississippi Gov. Tate Reeves downplayed the severity of the coronavirus outbreak in his state while questioning the validity of the Biden administration’s vaccine recommendations. 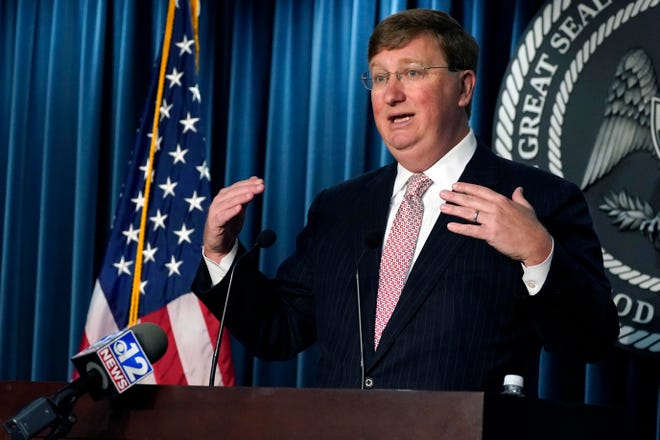 According to Reeves, the president would like everyone else to believe that it is a political battle. The reality is that this is a presidential attack on hardworking Americans and Mississippians who he wants to choose between getting a jab of the vaccine in the arm and feeding their families. Thus, Reeves perceived it as a false option.

President Joe Biden’s latest initiatives to require vaccines for a more significant swath of Americans, which Reeves describes as “tyrannical-type” behavior, made Biden react angrily to the said portrayal, pointing out that Mississippi already requires immunizations for various diseases to attend public schools.

Other vaccine mandates for Mississippi students, according to Reeves, are only required for public school, not for employment.

Reeves gives no support on the Vaccine Mandate

Biden has no political authority to do such, as perceived by Reeves because it appears to him that Biden’s motives are entirely political.

Reeves compared the Delta variant’s outbreak in Mississippi to coronavirus outbreaks in Israel and the United Kingdom, calling deaths “a lagging signal” and stating that time has as much to do with that statistic as anything else.

Furthermore, Reeves, who got a jab of vaccine, was emphatic that Americans and Mississippians should discuss getting vaccinated with their doctors. He was adamant, though, that no new public health recommendations would be implemented.

The latest wave of the Delta strain has hit the Southeast particularly hard, as vaccination rates lag behind those in other parts of the country. Mississippi now has more deaths per capita than states like New York and New Jersey.
Hospitalizations and deaths have risen in many states across the region, including Alabama, Florida, Georgia, North Carolina, and as far north as West Virginia.

According to Biden’s new regulations, any federal employee or contractor who interacts with the US government must get or should have a jab of the vaccine. Businesses with more than 100 employees will be required to ensure that their employees are either vaccinated or tested regularly.

Employees in health care facilities, such as hospitals and nursing homes, who care for Medicare or Medicaid patients will be required to be vaccinated for the facility to receive federal payments.