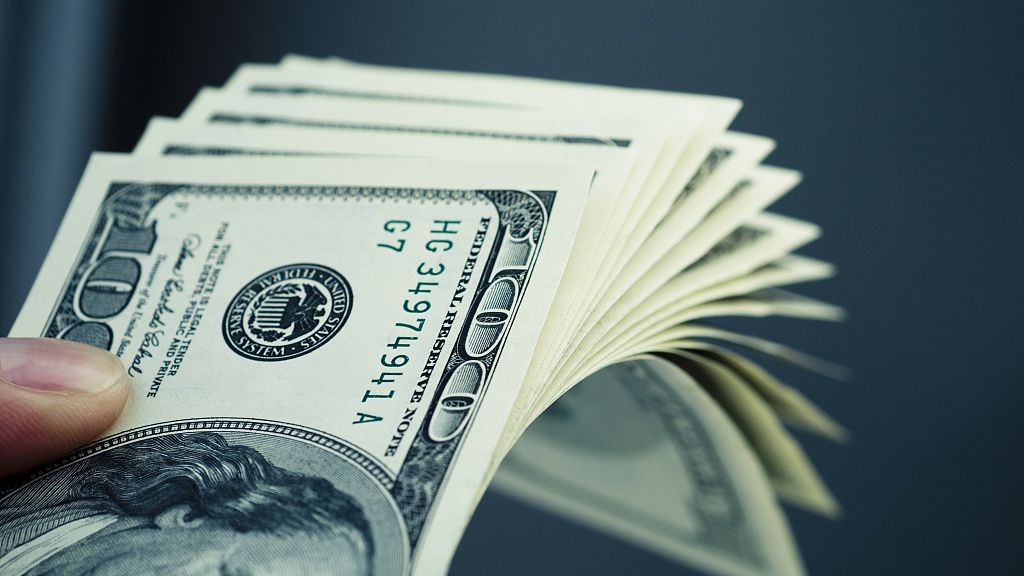 $500 Stimulus Checks will be distributed to qualified families, (Photo: CGTN)

Despite fervent calls for the fourth round of stimulus checks as the COVID delta version spreads throughout the United States, Washington has been averse to another direct payment. 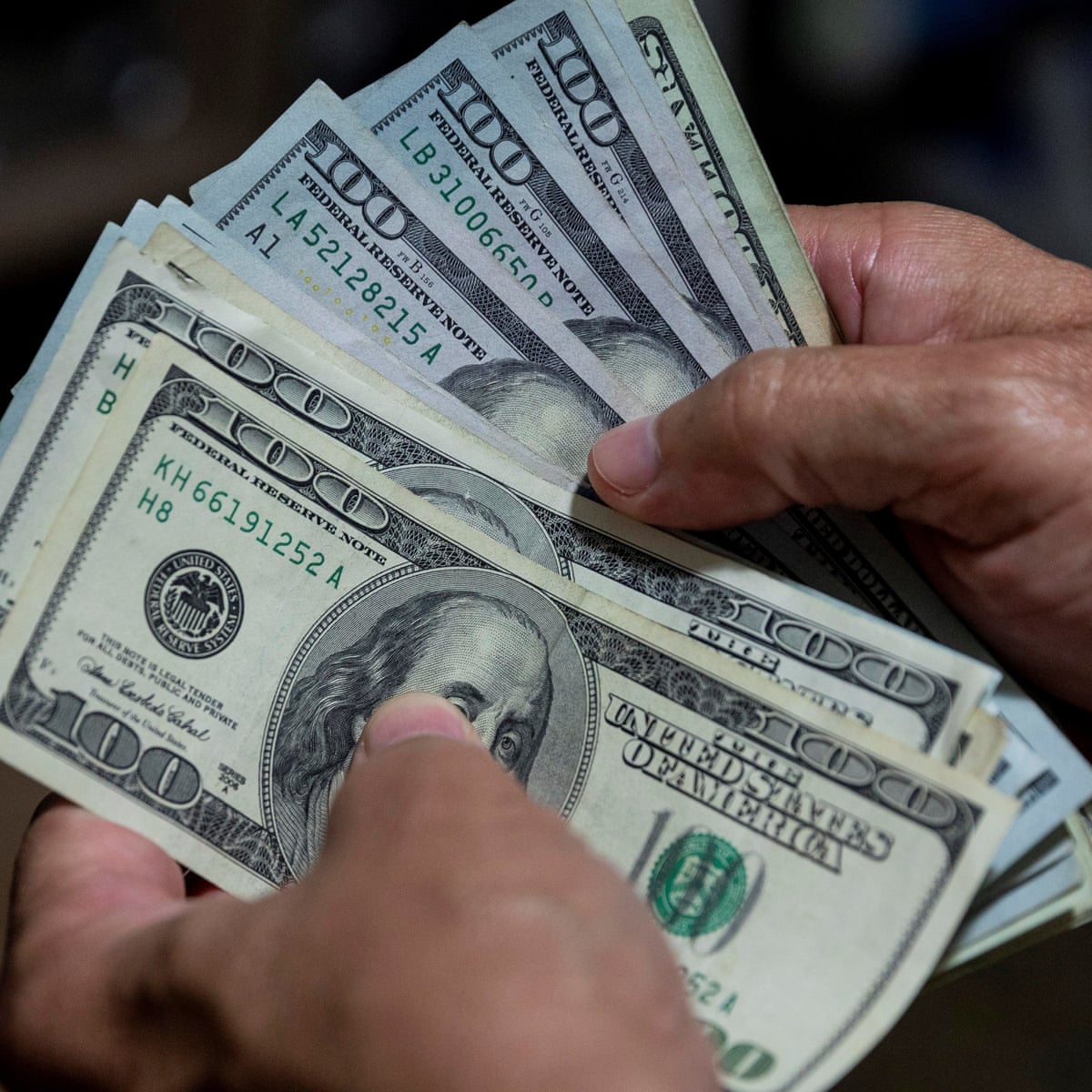 In a recently published article in Yahoo News, President Joe Biden and Democratic leaders in Congress have moved on to other matters. Meanwhile, an internet campaign to pay $2,000 per month to Americans until the country is free of the COVID problem has surpassed 3 million signatures.

However, other governors, such as California’s Gavin Newsom, have advocated for stimulus payments. California has recently mailed out the second batch of ballots. In addition, the president signed a huge stimulus package in March that contained $350 billion in state and local government assistance that could be utilized for direct payments.

Here are Some States that are Distributing Stimulus Checks:

The situation in Arkansas is still extremely fluid, with the Arkansas state government now engaged in a court fight with its own citizens over the termination of federal unemployment benefits worth $300 per week. Any discussion of a fourth check will most likely have to wait until that fight is settled.

California’s latest wave of stimulus has already started to be distributed, with Governor Newsom instructing taxpayers to “look out for checks either in your mailbox or immediately in your account” in a video message. The payments are being made using state cash rather than federal dollars in the nation’s most populated state.

California has a large budget surplus, which it has used to give cash to people earning $75,000 or less, thanks to quirks in the state’s tax structure, the record-breaking stock market, and other reasons. A previous wave targeted those earning $30,000 or less.

California citizens will get $600 to $1,100 in additional payments, depending on their immigration status and whether or not they have children. Californians who submitted 2020 tax forms will get checks automatically.

Florida has been awarding $1,000 payments to its teachers in appreciation of the unique challenges they have faced in managing the epidemic. The Sunshine State is also awarding up to $1,000 to first responders, including police officers, paramedics, emergency medical technicians (EMTs), and firemen, in recognition of the numerous sacrifices they’ve made during the crisis.

New Mexico’s stimulus package included $5 million for low-income individuals who were not eligible for federal stimulus funds. More than 4,000 families in the state got emergency financial assistance of up to $750. In an early August press release, the state’s Human Services Department said that the full $5 million had not been paid out and that the second batch of checks will be delivered “over the next couple of months.”

Tennessee’s state legislature approved a law earlier this year that provided teachers with hazard pay if they survived the worst of the epidemic. A 2% increase for educators was initially suggested by lawmakers, but it was eventually substituted with a $1,000 one-time payment for full-time instructors. Part-timers will be compensated with $500. The cheques are anticipated to be sent out before the end of the year.

While there is no statewide COVID relief program in Texas, several local school districts are offering stimulus cheques in the form of retention incentives to their workers. The incentive in Irving, a Dallas suburb, may be as much as $2,000. If teachers return to work in the autumn for the 2021-2022 school year in neighboring Denton, they will get $500 and a 2% salary raise. Instead of direct payments, some Texas school districts have authorized salary increases for instructors.