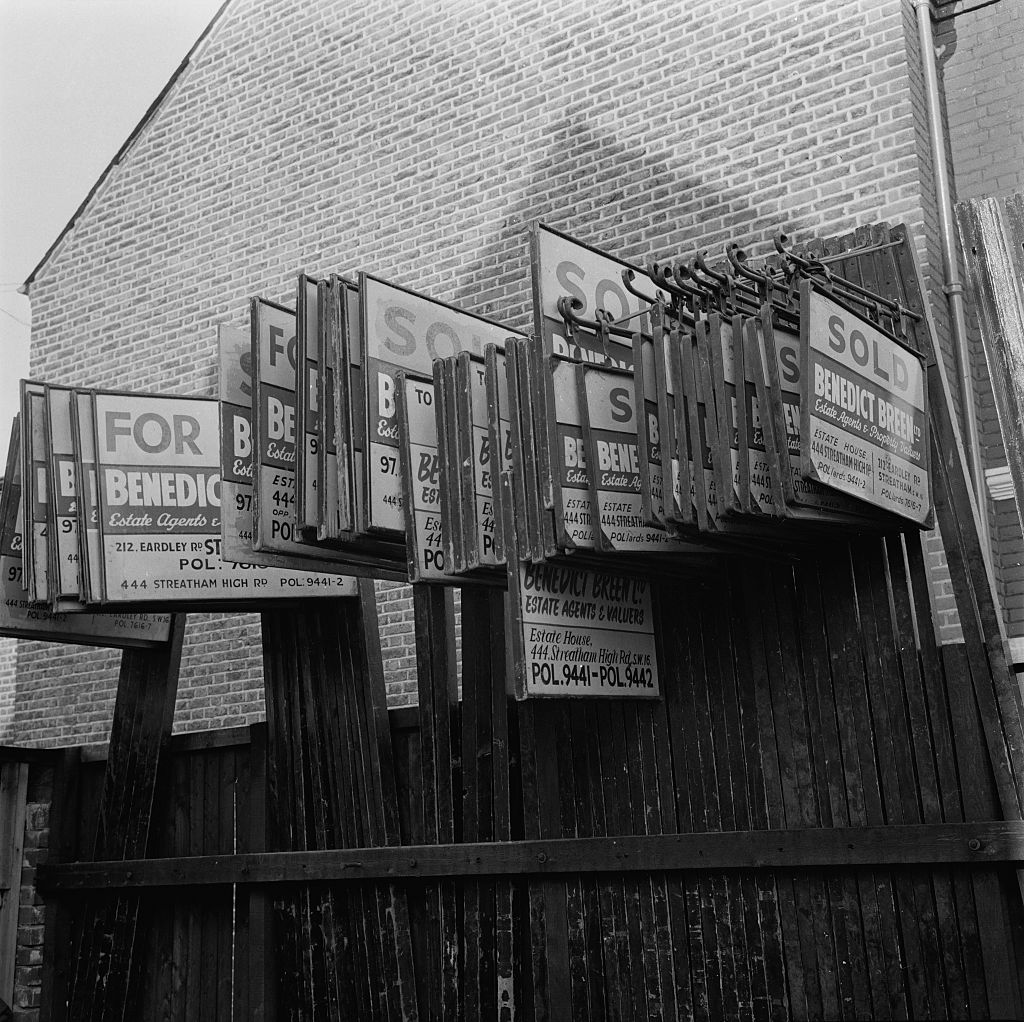 A missing and endangered Arkansas teenager may be headed to Florida, according to state police. Mya Arrigo, 14, was last seen in 4200 East State Highway 312 in Blytheville at about 2 a.m. on September 14.

She was last spotted wearing a Rugrats sweatshirt and shorts. Mya’s height and weight are stated as 5-foot-8 and 170 pounds, respectively, with brown hair and brown eyes.

She may be on her way to Miami, Florida, according to police. Please get in touch with the Mississippi County Sheriff’s Office at 870-658-2242 if you see Mya. 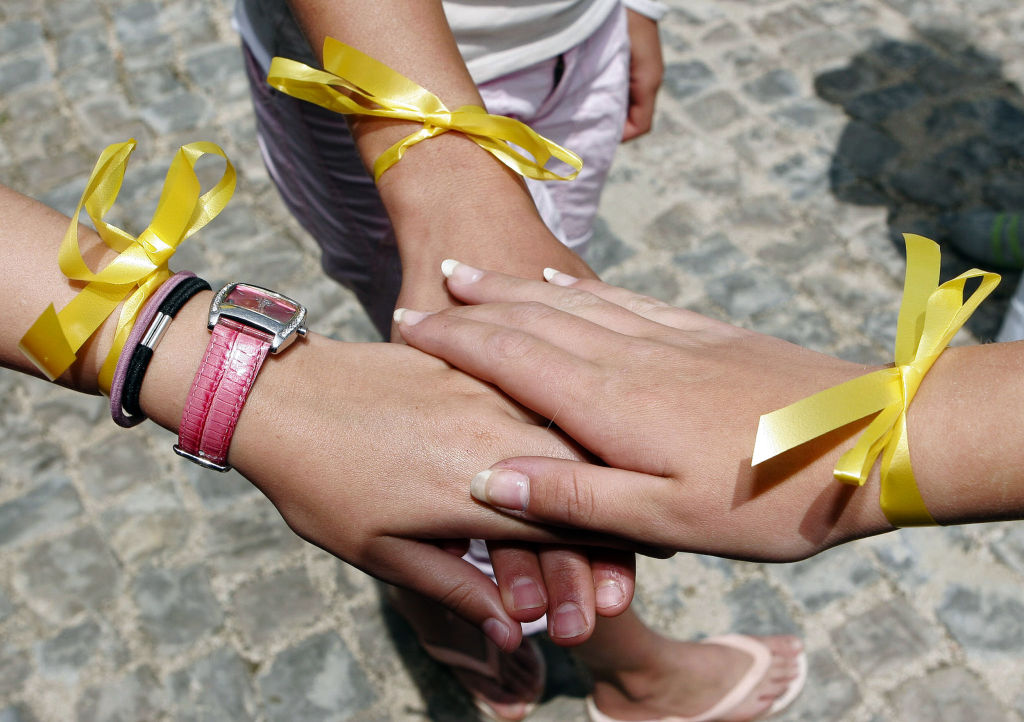 [REPRESENTATIONAL IMAGE] Unidentified people join their hands together as they wear a yellow ribbon outside the reception of the Ocean Club in Praia da Luz, Portugal, 12 May 2007 in support of Madeleine McCann. The girl, who turned four today, disappeared from her room at a seaside resort near the village of Praia da Luz in the Algarve on May 3 as her parents ate dinner in a nearby restaurant. (Photo by MELANIE MAPS / AFP) (Photo by MELANIE MAPS/AFP via Getty Images)

ALSO READ: Missing 1-Year-Old Girl Left in a Cave To Be Sacrificed to a Ghost, Found Alive 3 Days After

Number of Missing and Unidentified People Found In US

World Population Reviews, citing the National Missing and Unidentified Persons (NamUS) database, said more than 600,000 people of all ages go missing every year. About 4,400 unidentified corpses are discovered each year.

The overwhelming majority of instances involving missing people are resolved very quickly. In 2012, for example, there were 661,000 reported missing people cases, with more than 659,000 of them being resolved within a year. Furthermore, experts claim that missing person instances have decreased over the last decade as improved communication has made it simpler to contact and monitor people. In the United States, more than 17,000 missing person cases and 13,000 unidentified body cases are still pending.

To help solve the issue, Arkansas Times said officials created a website to provide quick access to information on more than 500 missing person cases in Arkansas.

The people who have gone missing in Arkansas range in age from 2 to 99. The data was previously unavailable to the general public. Officials believe that having this access will assist cooperating agencies in identifying individuals on the list.