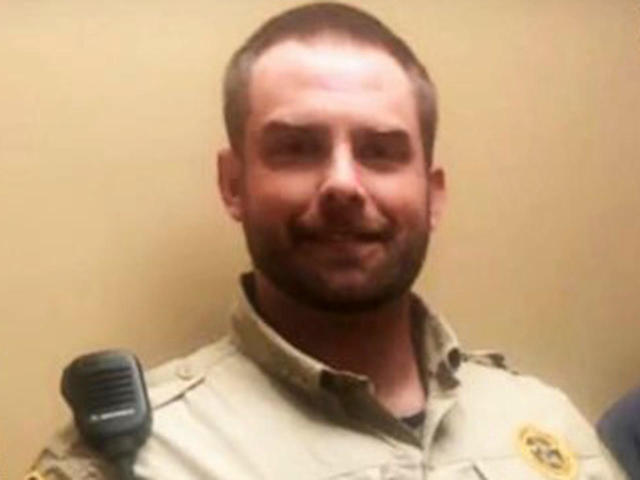 In the shooting death of a teenager during a traffic stop in June, a former Lonoke County sheriff’s deputy has been charged with manslaughter. 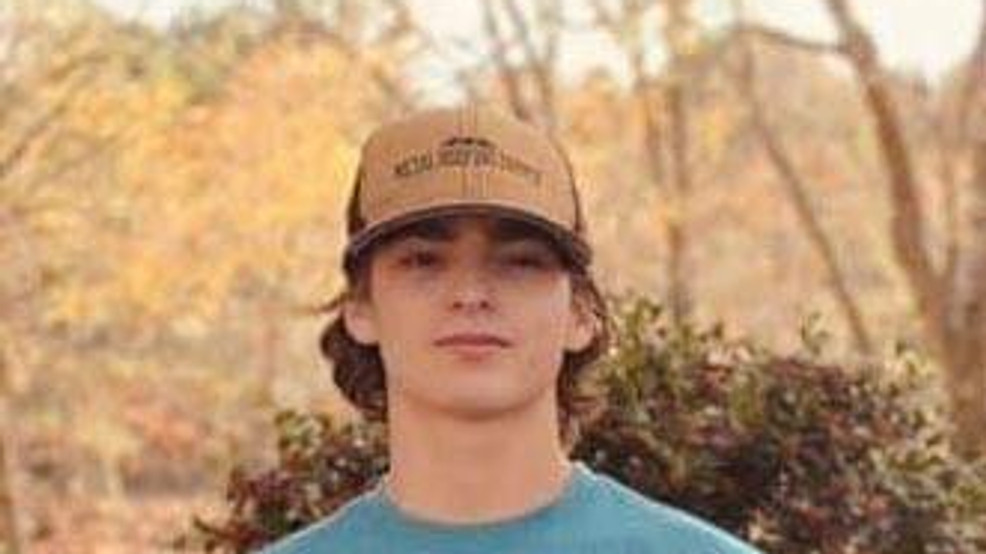 Family of Hunter Brittain, the Victim, Cheered During a Press Conference

In a recently published article in Public Radio from UA Little Rock News & Culture for Arkansas, During a news conference on Friday, family, and friends of Hunter Brittain, 17, applauded as a special prosecutor revealed that former Sgt. Michael Davis had been arrested. The Lonoke County Sheriff’s Office dismissed Davis after he failed to turn on his body camera until after the fatal shot was fired.

Davis “acted carelessly in his conduct when he fired his weapon,” according to special prosecutor Jeff Phillips. Davis may face a sentence of three to ten years in jail if convicted. Davis’ attorney, Robert Newcomb, said Davis would enter a not guilty plea and described the situation as a “tragic occurrence.” According to Arkansas State Police, Davis surrendered about noon on Friday and will be held in jail until a bail hearing on Monday.

The killing of the white youngster attracted the attention of well-known civil rights advocates such as Rev. Al Sharpton, Benjamin Crump, and Devon M. Davis, who claimed the case illustrates the need for police reform. Hundreds of protesters started conducting daily protests outside the sheriff’s office on the day of the incident, shouting “no justice, no peace.”

Details of the Shooting Incident

An affidavit published Friday provided details about the traffic stop south of Cabot outside an auto repair business. The youngster left his truck and went toward the rear of his vehicle, which was moving in the direction of Davis’ police car, according to the report, after being pulled over by Davis about 3 a.m. on June 23, according to a published report in CBS News.

Brittain had been working late into the night on the vehicle and was giving it a test drive when the officer pulled him over, according to family members. He was grabbing a can of antifreeze to put behind one of the wheels since the brakes weren’t functioning properly.

During an Arkansas State Police investigation into the incident, Davis said he gave Brittain numerous orders to reveal his hands, all of which were disobeyed. Instead, Brittain reached into the truck’s bed with both hands, and as he started to bring them out, Davis fired one bullet, striking Brittain in the lower right neck. After Brittain was wounded, Phillips claimed Davis observed a container that had been in the truck’s bed strike the ground.

Jordan King, a passenger in the car, claimed he heard no such instructions before the shooting, according to Phillips. The adolescent was taken to Baptist Health Medical Center in North Little Rock, where he died later.