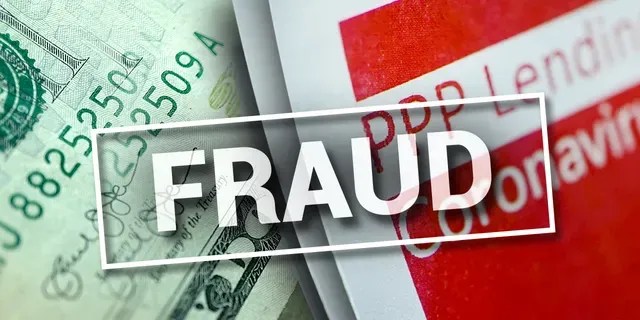 It’s been reported that a scammer stole the identities of dozens of murder victims in order to make money, and one of the victims’ families called the plan “disgusting.” 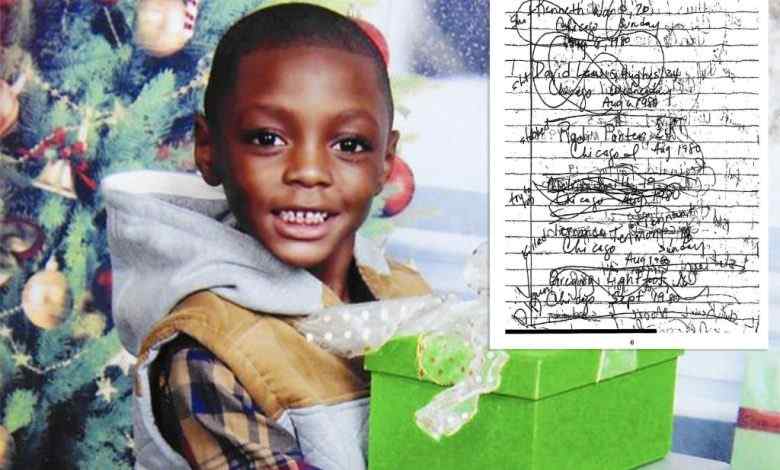 In a recently published article in Newsweek, when it comes to tax refunds and COVID relief money, authorities think Chicago resident Katrina Pierce exploited the scam to obtain thousands of dollars. Wire fraud and aggravated identity theft are among the charges filed against Pierce in the Northern District of Illinois’ Eastern Division.

According to an affidavit from the U.S. attorney’s office, Pierce is accused, among other things, of fraudulently claiming tax refunds, stimulus monies connected to the COVID program, and loans to which she was not entitled. Investigators believe that Pierce acquired these identities via unethical means, such as falsifying death certificates.

The document reveals how the IRS initially grew suspicious of Pierce in late 2019 when she reportedly filed four applications from four separate currency exchangers on the same day. According to the affidavit, despite the fact that each of the four deceased had a different name, Pierce claimed to be their sister.

The affidavit then describes how police collected and sifted through four garbage bags from the location provided by Pierce when requesting death certificates as the inquiry proceeded. According to the court record, the agents discovered discarded handwritten notes listing the names of the dead and noting their cause of death in the margins (“shot,” “stabbed,” “fell,” etc.).”

The complainant in the case, Special Agent Michael D’Andrea, claims to have found evidence suggesting that Pierce has also requested information on deceased people from St. Louis, Missouri. In 2020 and 2021, Pierce illegally obtained COVID stimulus payments in the name of a St. Louis gunshot victim by filing fake tax returns with the IRS, and by obtaining a prepaid debit card in the victim’s name.

At least once, Pierce claimed to be the 7-year-old child who was shot and died in 2015 while trying to collect Child Tax Credit and Earned Income Tax Credit, according to the investigation. Amari Brown, a young black man whose murder was the result of a drive-by shooting, is thought to be the person who filed this lawsuit.

Pierce To Be Held in Federal Custody

Pierce has been ordered to be detained in federal custody by a judge, and she will appear in video court on Tuesday, September 21. Following the arrest of three individuals in an identity theft case involving many victims of the fatal Surfside building collapse in Florida in July, the investigation has been reopened. The suspects have been charged with stealing the identities of seven individuals involved in the tragedy, five of whom died and two of whom survived.