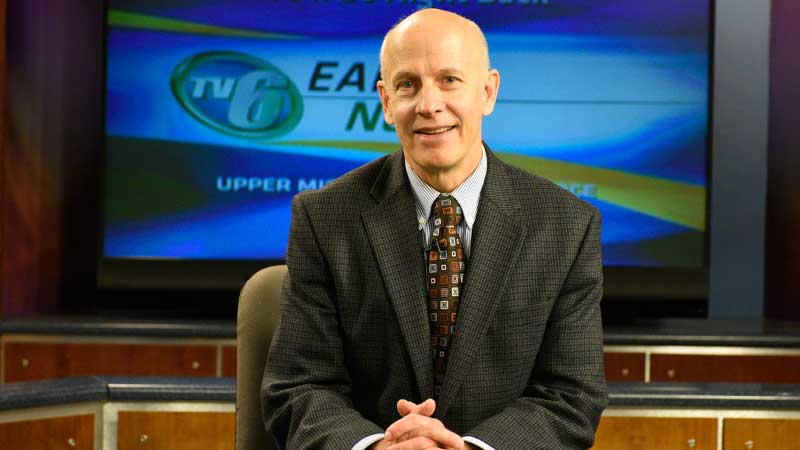 Karl Bohnak terminated after refusing not to get vaccinated (Photo: Marquette Magazine)

Karl Bohnak, who worked as a television weatherman in northern Michigan for more than 30 years, was fired after refusing to receive the COVID-19 vaccine. 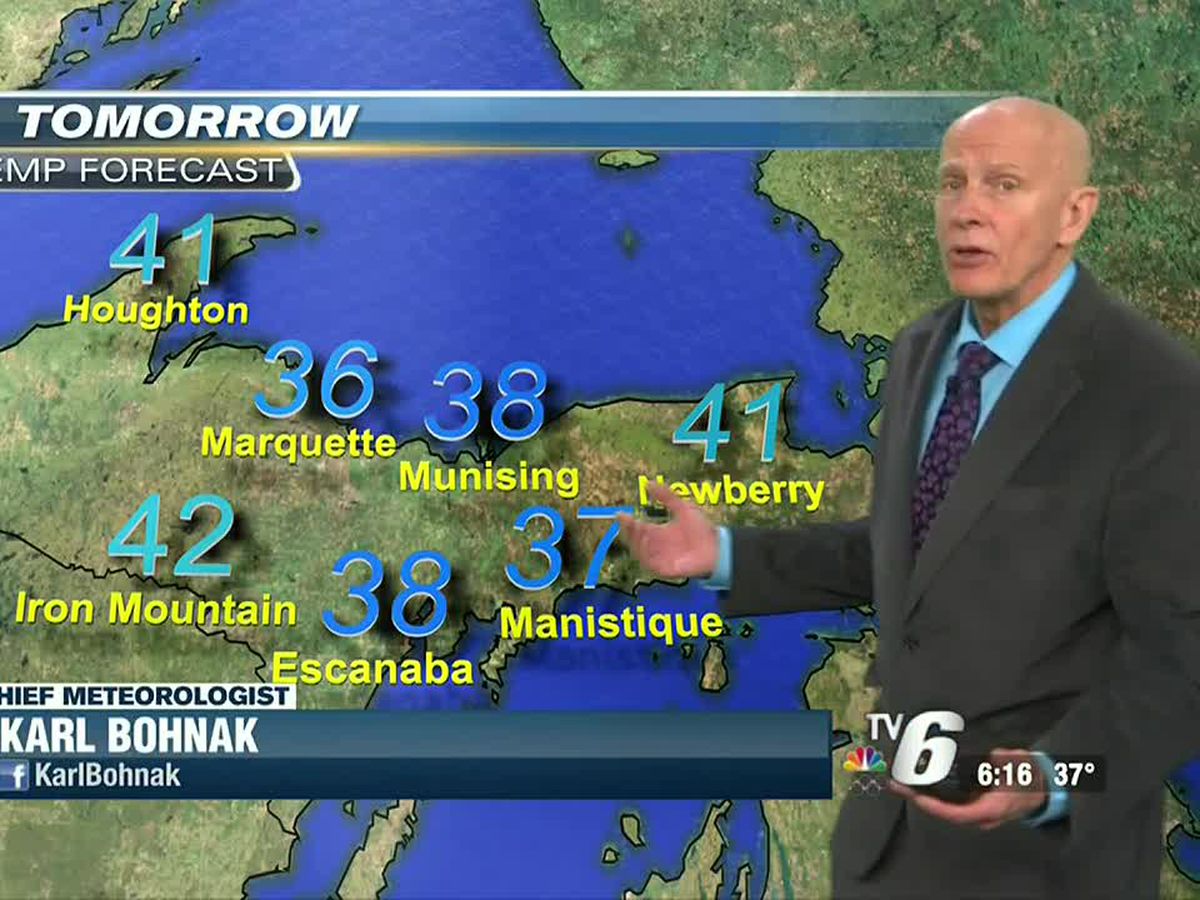 Karl Bohnak terminated after refusing not to get vaccinated (Photo: Marquette Magazine)

In a recently published article in Newsweek, Karl Bohnak, who worked as a weather reporter for WLUC-TV6 for more than 30 years, says he was fired because he refused to get vaccinated against COVID-19. His resignation follows in the footsteps of other professionals who have resigned or been fired as a consequence of their unwillingness to take the vaccine.

In a Facebook post, Bohnak claimed that he was fired because he refused to take one of the COVID-19 shots. According to Bohnak, many individuals have received one of these injections, and they have every right to. He also said that he has the right to choose the medical treatment that he thinks is best for him.

As per Detroit News, Gray Television, which owns WLUC-TV6, mandates everyone entering a site owned by the company, including workers, to provide proof of immunization.

The post of Karl Bohnak has garnered over 2,600 comments and 3,000 shares since then. While many people supported Bohnak, others criticized his message and his refusal to vaccinate his children.

Bohnak, on the other hand, spread misinformation about the pandemic and the COVID-19 vaccine, claiming that “the chance of surviving COVID is well over 99 percent” for a normally healthy adult who is not in a nursing home or has no serious comorbidities, and implying that “serious” vaccine side effects are a possibility, according to a published report in The Washington Newsday.

Despite the country’s history of mandating vaccinations that have effectively eradicated diseases like smallpox and polio, the longstanding weatherman report argues that the regulations put “liberty” and “freedom” in danger.

Furthermore, only about half of Americans have got all of their vaccines as of Thursday, as public health professionals battle to be heard, much alone believed, in the face of online misinformation. To counteract this, employers such as the nation’s major healthcare institutions, as well as local and state governments, are enforcing vaccination mandates.