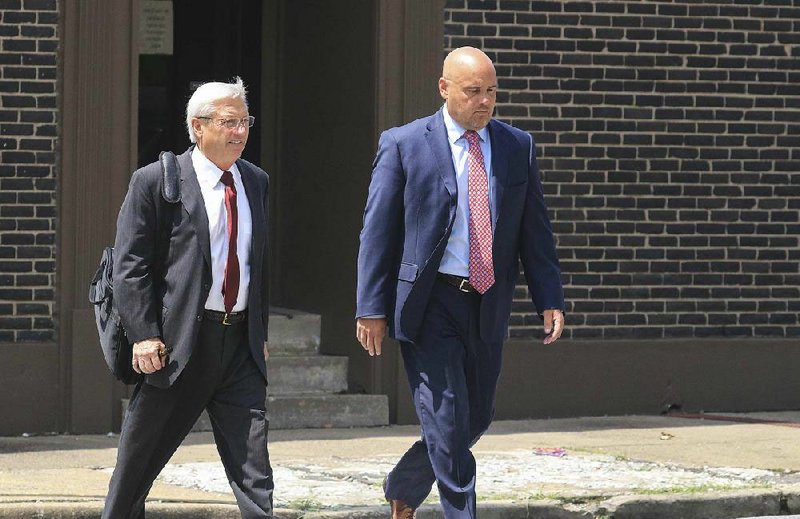 On September 13, Benjamin G. Burris, DDS, pled guilty in federal court to paying a former state legislator to promote legislation benefiting Burris’ companies. Burris used to be an orthodontist in Arkansas, but he gave up his license in 2016 to concentrate on his general dental business. 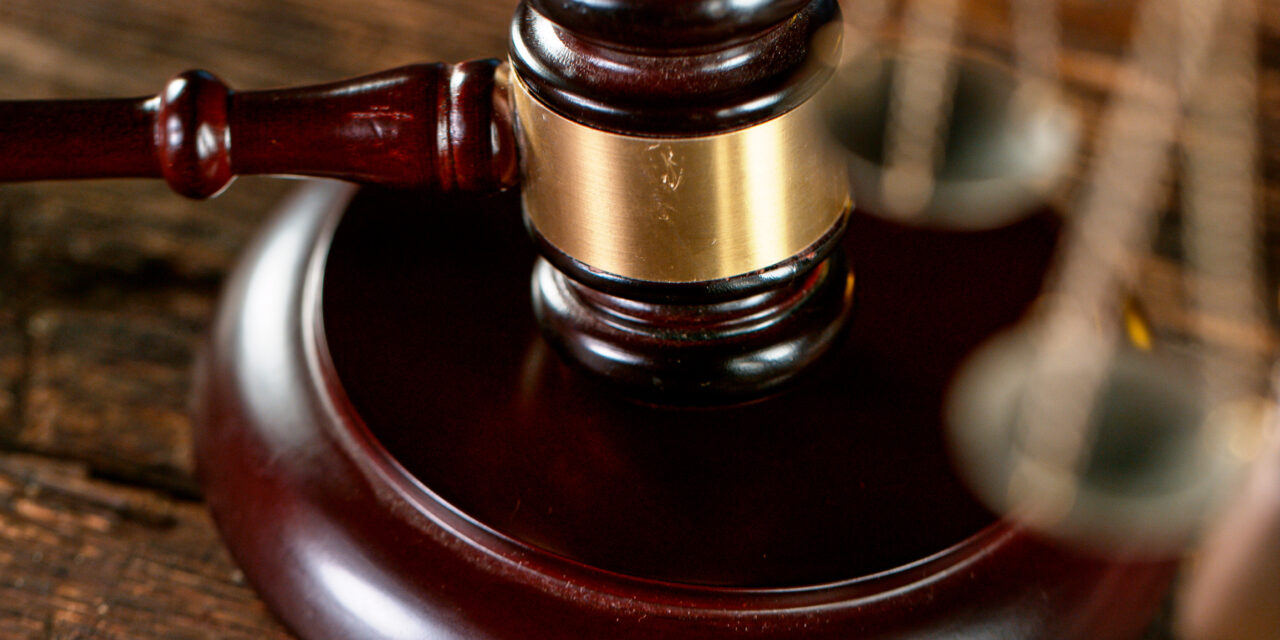 Benjamin Burris, an orthodontist with clinics all around Arkansas, pled guilty in federal court on Monday morning to one count of bribing former state Sen. Jeremy Hutchinson to support laws that benefited Burris’ businesses.

In a recently published article in Northwest Arkansas Democrat-Gazette, Hutchinson, who was then a practicing attorney, was paid monthly retainers for ostensibly legal services. According to the accusation, he was also supposed to introduce and campaign for laws or regulatory changes that Burris desired.

Hutchinson pleaded guilty on June 25 to one count of conspiracy to bribe federal program officials in connection with Burris’ orthodontic clinics between 2014 and 2017.

Burris pleaded guilty to conspiracy to commit honest-services fraud, which was count as one of the indictments. In roughly four months, Burris will be sentenced.

Moreover, Burris agreed to a plea deal with federal prosecutors that included a possible sentence of a year and a day in federal prison and a fine set by U.S. District Judge Timothy L. Brooks. The proposed sentence does not bind the court.

On the conspiracy to defraud allegation, Burris faces a maximum of 20 years in prison and fines of up to $250,000.

Acting U.S. Attorney David Clay Fowlkes said that the bribe payor conviction is a significant step forward for the people of Arkansas in their long-running public corruption investigation. He further said that while numerous members of the Arkansas Legislature have engaged in bribery, the only enduring shame would be to respond to these schemes with quiet and toleration.

Burris now resides in Windermere, Fla., after formerly living in Fayetteville and Fort Smith. He was allowed to stay free until sentence on the existing bond and conditions, with travel restrictions. He must also inform any state licensing boards of his conviction.

According to prosecutors, Burris liquidated his businesses and relocated to Florida in the spring of 2017 and hasn’t practiced law in Arkansas since.

Prosecutors allege that in addition to paying $157,500 to Hutchinson’s legal company, Burris supplied complimentary orthodontic services to Hutchinson’s family members and used a private plane to fly to a college football game.

Hutchinson, for one, used his position as a state senator to develop and file legislation to overturn a dental-practices regulation that Burris opposed. According to the indictment, the former state senator, who left his seat in August 2018, coordinated with a state agency to change rules to benefit Burris’ businesses.

The federal allegations outlined meetings between Hutchinson and Burris, some of which included anonymous legislators. According to the indictment, Hutchinson got checks from Burris’ companies practically monthly while the discussions were taking place to consider Burris’ legislative aims.

For the federal accusations, Burris’ interactions with Hutchinson began after state regulators accused the orthodontist in 2013 of allowing his dental hygienists to give services to patients who weren’t receiving orthodontic treatment.

Until 2017, a state regulation called the Dental Activities Act restricted specialists, such as orthodontists, to limit their practices to their specialty and prohibited them from providing general dental services.

Burris agreed to stop performing the prohibited sanitary services in November 2013 when he signed a consent decree with the Arkansas State Board of Dental Examiners. However, the orthodontist stayed involved months later, working against the legislation with Hutchinson and other politicians.

On February 11, 2014, opined in a text message that on that day, the chair of the Arkansas state legislature’s budgetary commission told them he would put a freeze on the board of dental examiners’ budget.

However, according to the indictment, when Burris was asked who the chairman is, he replied “Jeremy Hutchinson”. The indictment said that same day Hutchinson, a member of the Senate Joint Budget Committee, placed a hold on the budget appropriation for the dental examiners board.

Also, on Feb. 11, Hutchinson, Burris, and an employee hosted a dinner at a Little Rock restaurant. According to the indictment, several Arkansas legislators attended and were invited by Hutchinson and others for a discussion of Burris’ legislative objectives.

Burris sent a text message to an anonymous recipient on Feb. 20 saying they own the dental board and asking the recipient to contact him, according to Person B in the indictment. Burris claimed the dental examiners board in another text message that day had already caved in and agreed with their man that the whole dental practice legislation has to be rewritten. It belongs to them. He added in the text that he is a little disappointed that they left so quickly.

According to the indictment, Burris sent Hutchinson and an employee an email on Feb. 27 titled “Legislative Objectives,” which contained seven items. The first was remove specialty restrictions because they are illogical and harmful to the public interest. Burris’ Gateway Ventures company and sent a $20,000 check to Hutchinson’s law firm the next day, Feb. 28.