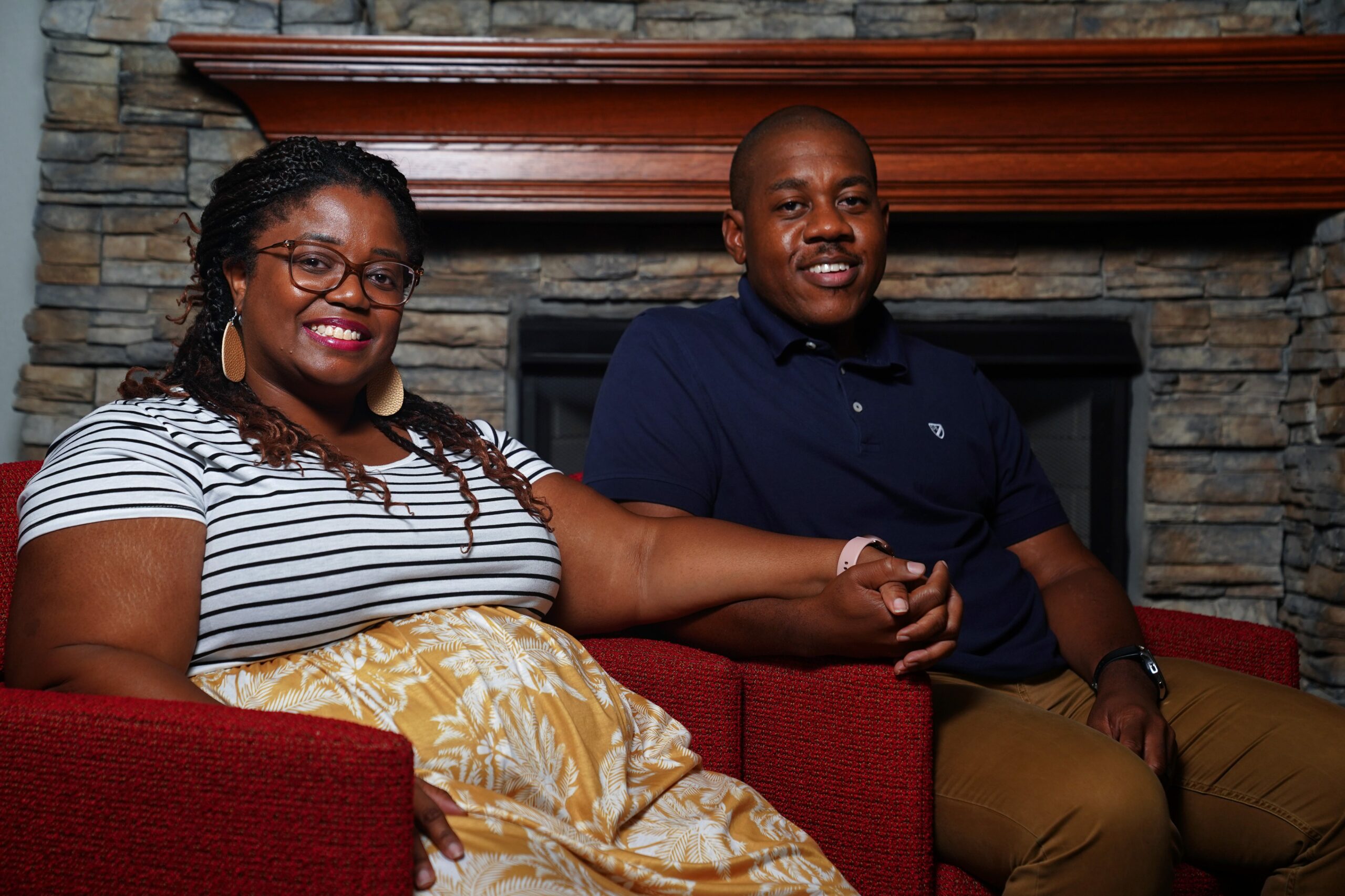 Black American citizens have been regularly discriminated against throughout time in every step of the home buying process. This resulted in a 30% Black homeownership decline. (Photo: Time)

Black American Erica Parker teaches confidence and self-love to her daughters, advising them to “be Black and proud.” However, her kids watched her remove all pieces of African-American art from their house. She also had to turn over the pillows to conceal the pronouncing text of their Blackness.

According to their Black Ohio family, their house value was up by $92,000 following the concealment of all signs of their raise. The removal was prior to the establishment of a second appraisal.

Erica and Aaron Parker were suspicious when an earlier appraiser valued their Loveland home at over $42,000 less than the sales price for which they had determined to sell the house.  The Cincinnati family thinks they were victims of “appraisal discrimination.”

According to Erica, it was hard to take down treasured artwork, family photos, and her children’s Black superhero photos from the house.

Black American homeowners have resorted to whitewashing their houses in order to receive an adequate price on their appraisals. “Appraisal discrimination” is currently a large concern in the United States.

Appraisal discrimination could also be defined as when a house is valued lower than its actual worth due to the race of the homeowner/s.

According to realtor Amy Goodman, “I was shocked. I couldn’t believe it. I got the call from the other Realtor, and she asked me if I was sitting down. And I was like, well that’s never good.”

Aaron Parker condemned the long history of appraisal discrimination in the US. Meanwhile, Erica was feeling extremes as she went from wailing to angry to wailing back and forth. She claims that she could not stay in one walk-through for an extensive period. She added that Aaron was focused and had an awareness that there is something wrong.

Senior research associate with the Urban Institute Michael Neal testified on the scenario amid the federal task force’s initial meeting on August 5. He pointed out the research that determined houses owned by Blacks and Latinos that are regularly systematically lower than the homes of White families.

Neal also remarked that they have been sharing stories regarding the matter in a national level.

Related Article: The Outcry After The Police Beating A Black Man