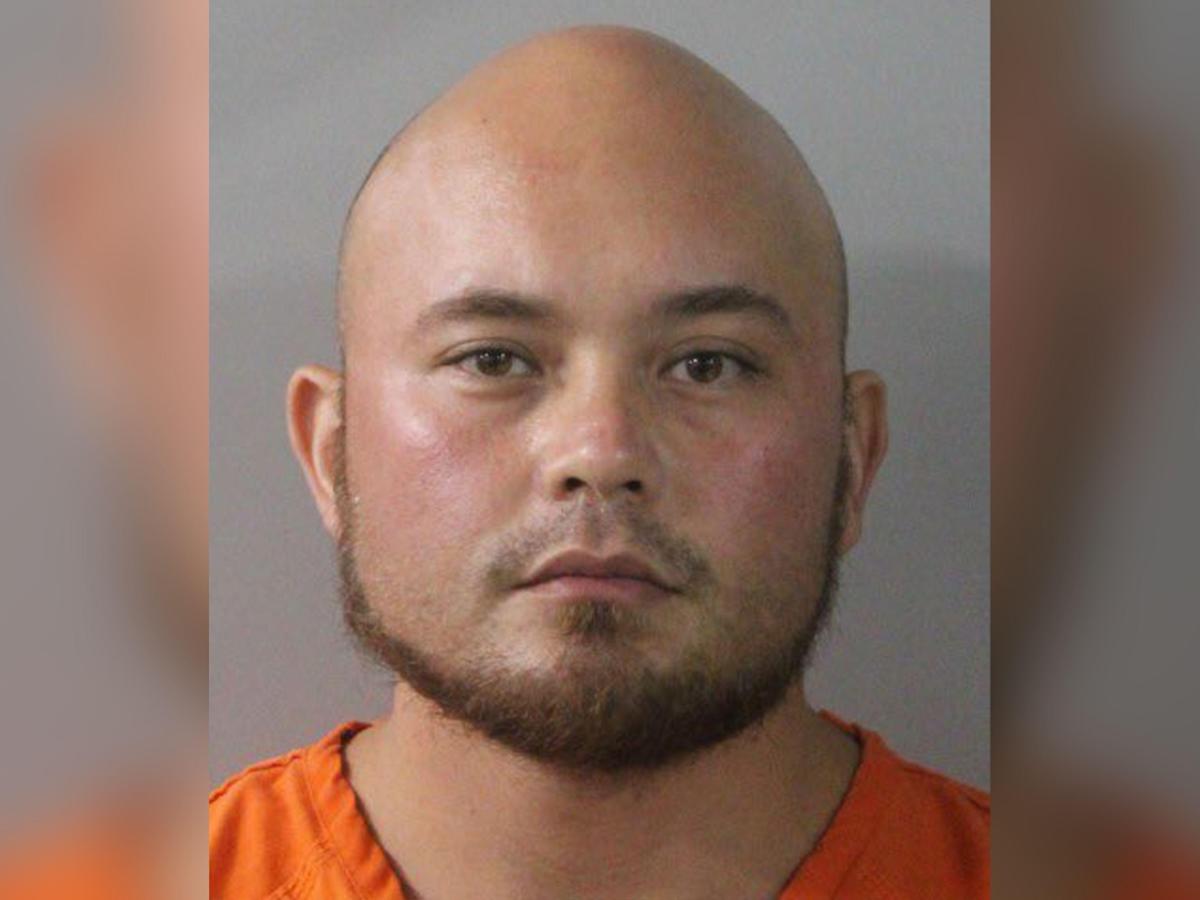 The victims were strangers to the ex-Marine. Nevertheless, according to the police, he reasoned out that God told him to do it. 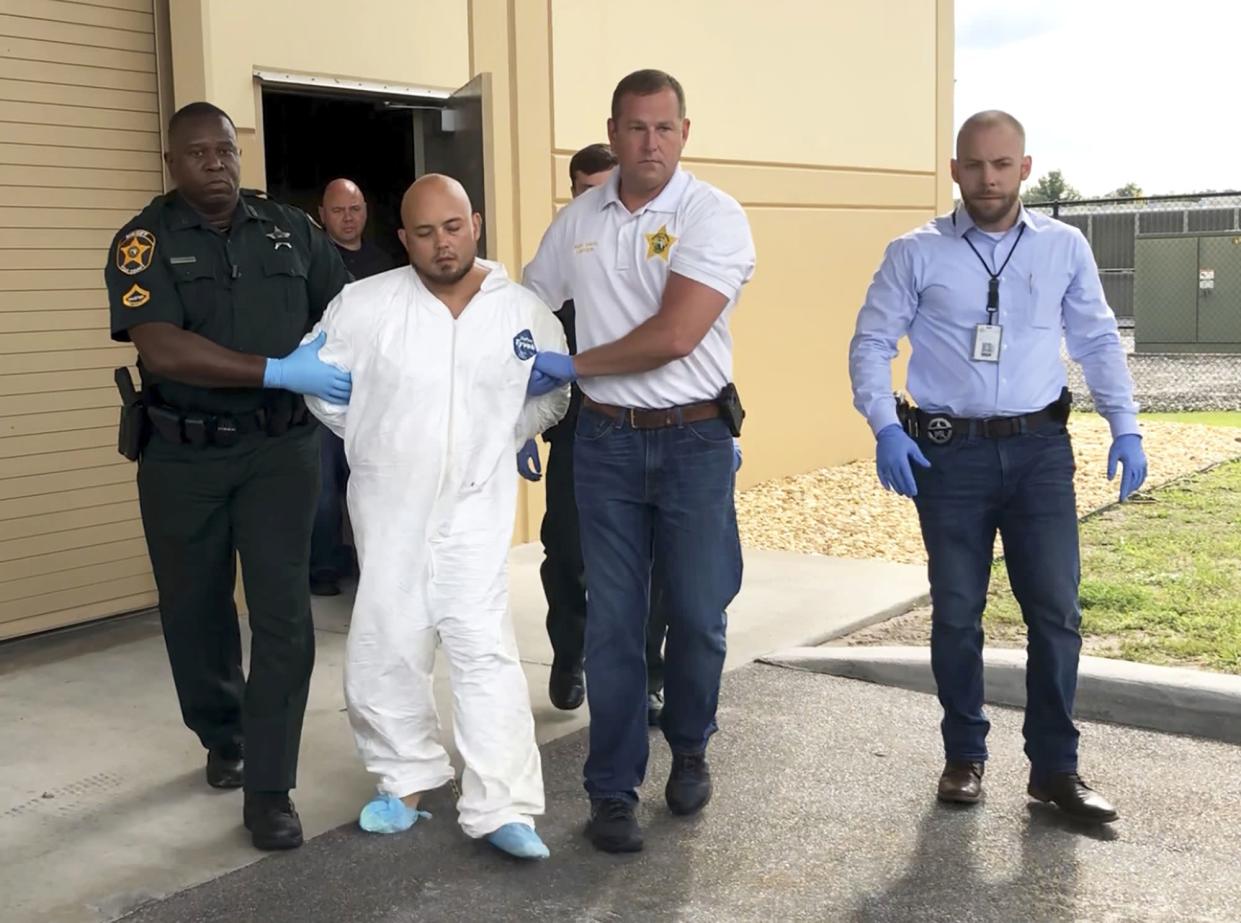 The victims were strangers to the ex-Marine. Nevertheless, according to the police, he reasoned out that God told him to do it. In a recently published article in New York Daily News, Bryan Riley, 33, has been accused of killing Justice Gleason, 40, a 33-year-old woman, a 3-month-old infant still in his mother’s arms, and the baby’s 62-year-old grandmother early Sunday morning in Lakeland, Fla.

Before he shot them, Riley hypothetically informed officials that his victims were pleading for their life, including one who was hiding and saying “please no.” Riley allegedly told police after his arrest, “because I’m a sick man,” when asked why he killed the child.

According to an arrest document acquired by the Daily News, he said to officers, “I want to confess to everything and be sent to jail.” Riley, a self-described “survivalist” who fought in Iraq and Afghanistan, arrived at the residence at 7:30 p.m. Saturday and informed a lady who lived there that he was searching for “Amber.”

Afterward, Riley departed after being told there was no Amber at the house, approached Gleason, who was out mowing the grass, and told him God had sent him there because Amber was about to commit suicide. After Gleason informed her there was no Amber, Riley came outside, and the lady threatened to call the cops.

Riley finally left, according to the arrest document, and officers searched the area for approximately 20 minutes before giving up. Furthermore, Riley’s “exit strategy” was a burning truck in the front yard. Riley returned to Brandon before returning to the Lakeland residence about 4:30 a.m. In full body armor, he then shot and killed the four people, as well as an 11-year-old girl who was shot seven times but is likely to survive.

Riley was shot once and exchanged gunfire with deputies twice before surrendering. He reportedly tried to take a gun from an officer at the hospital. Riley faces four counts of first-degree murder, seven counts of attempted first-degree murder of law enforcement personnel, animal cruelty, firing into a building, arson, and burglary charges.