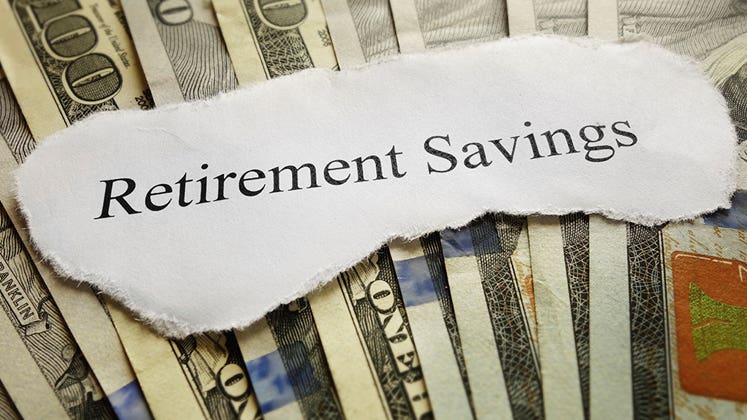 The House Ways and Means approved some portions of the $3.5 trillion spending plan including boosting retirement account and aid for small businesses.

In a recently published article in The Washington Post, the House Ways and Means Committee approved proposals aimed at boosting Americans’ retirement savings by a vote of 22-20. Employers with more than five employees that do not automatically enroll in a retirement plan unless their employees opt out would face a tax penalty under the proposal.

The law mandates that retirement accounts take 6 percent of earnings from paychecks, increasing to 10 percent over time, and designates target-date funds as the default investment option. Republicans on the committee bemoaned the tax penalty, claiming that it will result in job losses and harm small companies. Stephanie Murphy of Florida and Ron Kind of Wisconsin, both Democrats, voted against the retirement bill.

The Committee also approved aid for small businesses. In its part of the $3.5 trillion tax and spending package, the House Small Business Committee authorized $25 billion in small-business assistance over the next decade to support owners of small businesses amid the global pandemic.

The law provides $9.5 billion for a new effort to give financing to neglected areas and key sectors including infrastructure, child care, and manufacturing. Small Business Investment Companies, which are privately held organizations regulated and managed by the US Small Business Administration to offer to fund to small businesses and startups, will be at the forefront of the effort.

Furthermore, the measure also includes a $1 billion investment in business development academies and accelerator programs at historically Black colleges and universities, as well as other minority-serving institutions.

Lawmakers Still on a Debate on Other Measures

Meanwhile, Democratic senators in the Senate must reach an agreement on the bill’s total cost. The new price figure, according to Budget Committee Chairman Bernie Sanders, is a compromise compared to his original $6 trillion estimate, while moderates headed by West Virginia’s Joe Manchin want a measure that is much less than $3.5 trillion. Republicans have pledged to reject the measure, which will need Democratic unity.

Needless to say, Thursday’s activity is centered on the House Ways and Means Committee, which is discussing items such as Medicare expansion and paid family leave, additional funding for elder-care employees, and a provision to boost retirement savings. Members of the panel will be working behind the scenes to reach a consensus on other issues, such as the tax hikes that will be announced in the coming days.