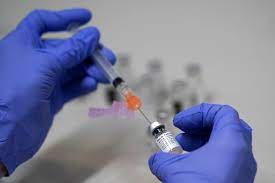 COVID-19 boosters shot are now recommended for immunocompromised persons due to the declining effectiveness of COVID-19 vaccines, according to different studies. 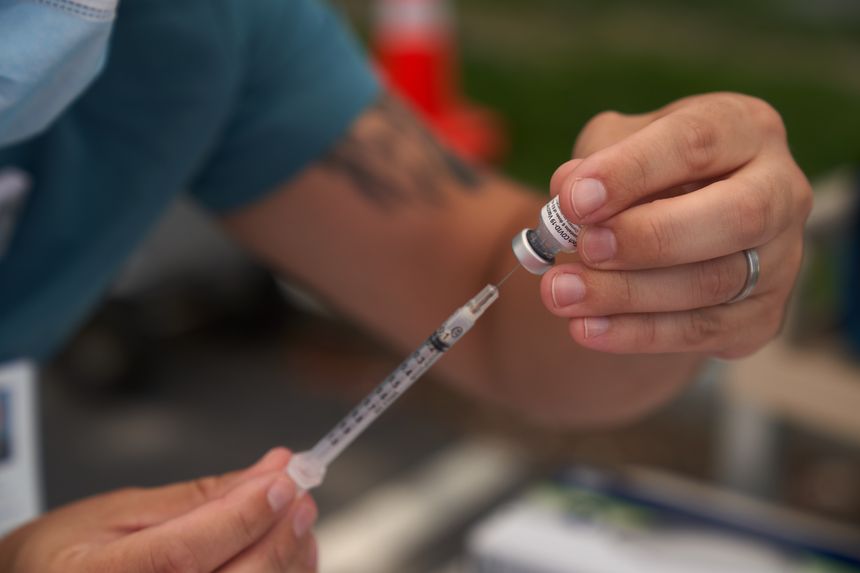 Concerns About the Effectiveness

In a recently published article in Healthline, the mRNA vaccines produced by Pfizer-BioNTech and Moderna were originally shown to be more than 90 percent effective against severe COVID-19 illness in clinical trials. The Johnson & Johnson vaccination was shown to be less effective, but still quite beneficial in terms of preventing hospitalization.

However, researchers from the University of California San Diego reported this week in the New England Journal of Medicine that the efficacy of the mRNA vaccine against symptomatic COVID-19 patients had dropped to 65 percent by July 2021, owing to decreasing potency over time.

Dr. Francesca Torriani, professor of clinical medicine in the division of infectious diseases and global public health at the UC San Diego School of Medicine, said that she is no longer surprised with the decrease of the vaccines’ effectiveness.

Read Also: CDC Issues Data Over The Risk Of Hospitalization And Death Of Delta Variant

What Should You Know About the Booster Shot?

The US Department of Health and Human Services (HHS) stated in mid-August that individuals who had previously received both doses of the Pfizer or Moderna vaccines would be eligible for COVID-19 booster injections. Officials expressed worries that vaccine efficacy may deteriorate in the coming months, particularly among individuals who are at greater risk or who were inoculated during the early stages of the immunization program.

According to the policy issued by the HHS, it stated that the existing data clearly show that protection against SARS-CoV-2 infection starts to wane after the first doses of vaccination, and we are beginning to see indications of decreased protection against mild and moderate illness in conjunction with the Delta variant’s dominance.

The booster injections will be available beginning the week of September 20th, according to HHS officials. Priority will be given to individuals who got their first doses of the mRNA vaccinations eight months ago, which includes many healthcare professionals, nursing home residents, and other elderly, as well as long-term care facility residents.

Unlike the initial mRNA deployment in early 2021, booster injections would not be prioritized based on age. Americans who had their first vaccine as soon as it became available for those 65 and older would, however, be among the first to get the booster doses. Vaccine fading studies have been equivocal in determining whether or whether protection deteriorates more quickly in individuals over 65.