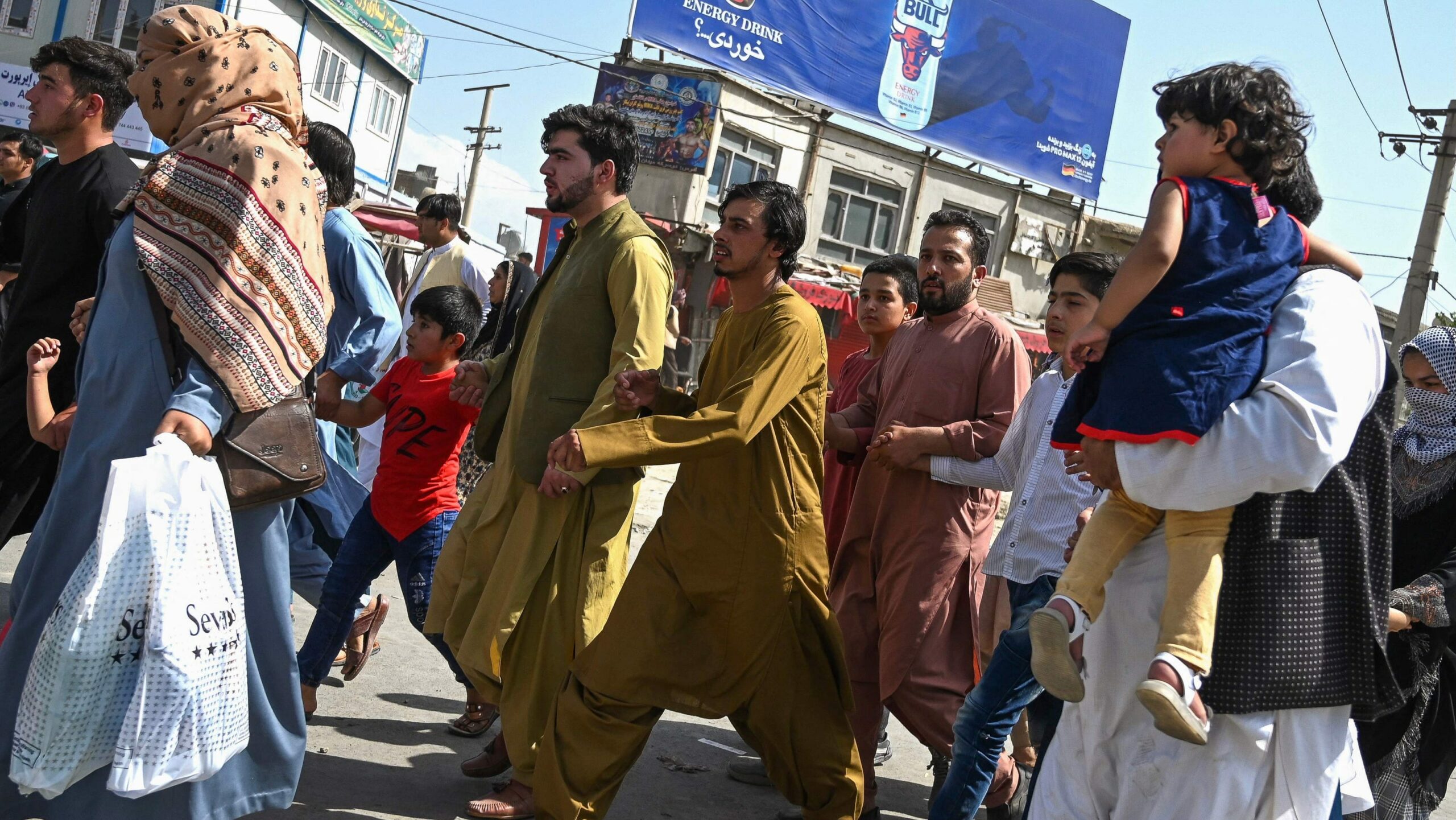 Americans in Afghanistan won't leave the country without their family. (Photo: USA Today)

Two Americans stationed in Afghanistan returned to the conflict zone to rescue trapped relatives. The situation came weeks after the U.S. military’s hasty withdrawal from the nation.

Both men remain in danger, along with families who have the documentation that would allow them to be evacuated.

A green card holder has yet to hear from the State Department if he and his family would be included when charter aircraft carrying other Americans started to leave Kabul again on Thursday.

Meanwhile, the U.S. citizen claimed he was informed he could go to Uzbekistan with his wife but would have to leave another family behind. He informed a U.S. government official who contacted him late Wednesday that he intends to remain until his own nation works things out.

Hundreds are flying out of Kabul’s newly reopened airport

The two former military translators talked to the Washington Post on the condition of anonymity due to security and safety reasons.

Biden administration said flights out of Kabul for U.S. citizens, lawful permanent residents, and foreign nationals have resumed due to “careful and hard diplomacy,” the White House stated in a statement. While the development is a positive step for some, others who tried to fly out with their relatives are disappointed. 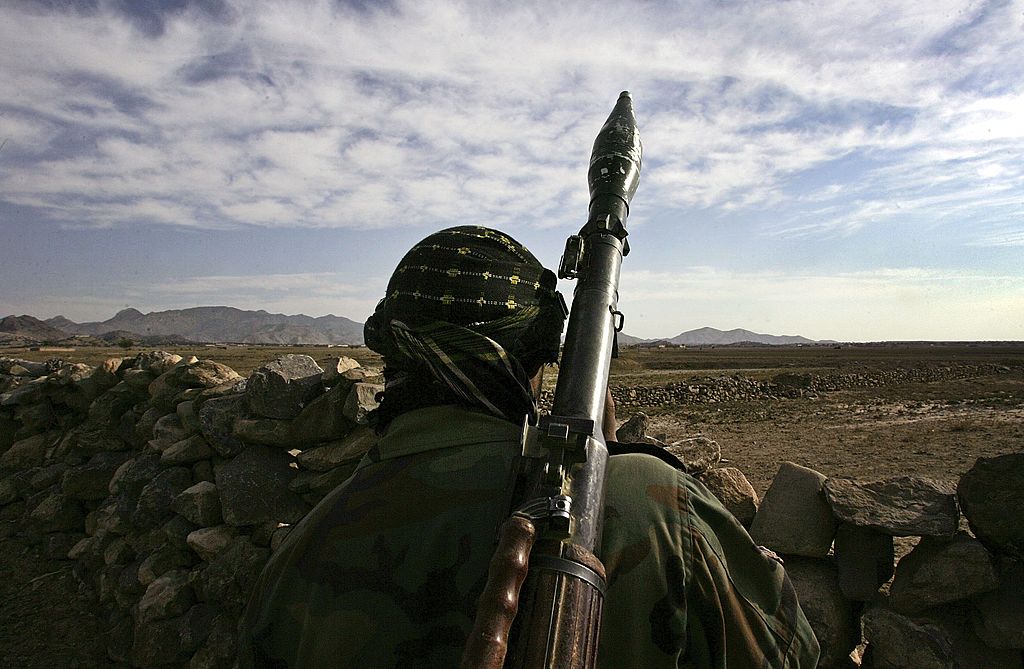 ALSO READ:Biden Says There Will Be Another Terrorist Attack in 24-36 Hours, Evacuation Enters Final Phase

According to senior administration officials, approximately 100 American citizens remain in Afghanistan who wants to leave. The State Department stated on Thursday that it was in direct contact with virtually all of them.

Independent groups trying to save people who have been left behind claim that the government’s figures are significantly underestimated and that the Taliban is firing more shots than the Biden administration would acknowledge.

Tamara Geyer, a Team America employee, said there is a lot of contradictory information and that the Taliban isn’t being held responsible. According to locals, citizens and green card holders from the United States were promised they would be allowed to depart, but that is not the case.

Many Afghans who have U.S. citizenship or residence have close relatives with special immigrant visas or other papers that allowed them to be extracted during the U.S.-led airlift operation, which concluded on Aug. 30. Those who awaited State Department notifications that never arrived or were refused at airport checkpoints in Kabul are in a desperate situation as a result of the military’s withdrawal.

One Ex-Interpreter Changed Address In Afghanistan Every Day

On the night of Aug. 31, the ex-interpreter, who is now a U.S. citizen, and his family traveled 10 hours from Kabul to Mazar-e Sharif. They passed through Taliban checkpoints and boarded a charter aircraft. However, the aircraft did not take off. He claimed that the family has remained in the region ever since. They changed their address every day to escape Taliban discovery. They’re gradually draining their money while waiting to find out when they’ll be able to depart — as a group.

He thought he could stay in California and help them go. His mother-in-law had a green card, and his cousin has a P-2 visa. Meanwhile, his wife was only one interview away from getting her green card. However, after failing to enter the Kabul airport for many days, his desperation increased. Hence, he decided to go to Kabul.

Another Ex-Interpreter Had To Wait Until They Find Ways

The second former translator, who resides in Virginia and has a green card, encountered similar challenges in Afghanistan. As the Taliban’s march accelerated in late July, he flew from the United States to Kabul. He intended to expedite paperwork for his mother, sister, and wife. All of whom, he said, should have been qualified for special immigrant visas. The Taliban seized Kabul two weeks after he arrived.

He claimed they camped outside the Kabul airport for two nights, so they wouldn’t miss their opportunity to enter. Instead, he said, a terrorist grabbed his papers and slapped him in the face.

The green card holder from Virginia claimed the State Department only called him once. The State Department allegedly told him until they found a way or take an official flight. But no one knows how long it will take or when it will happen, he added.