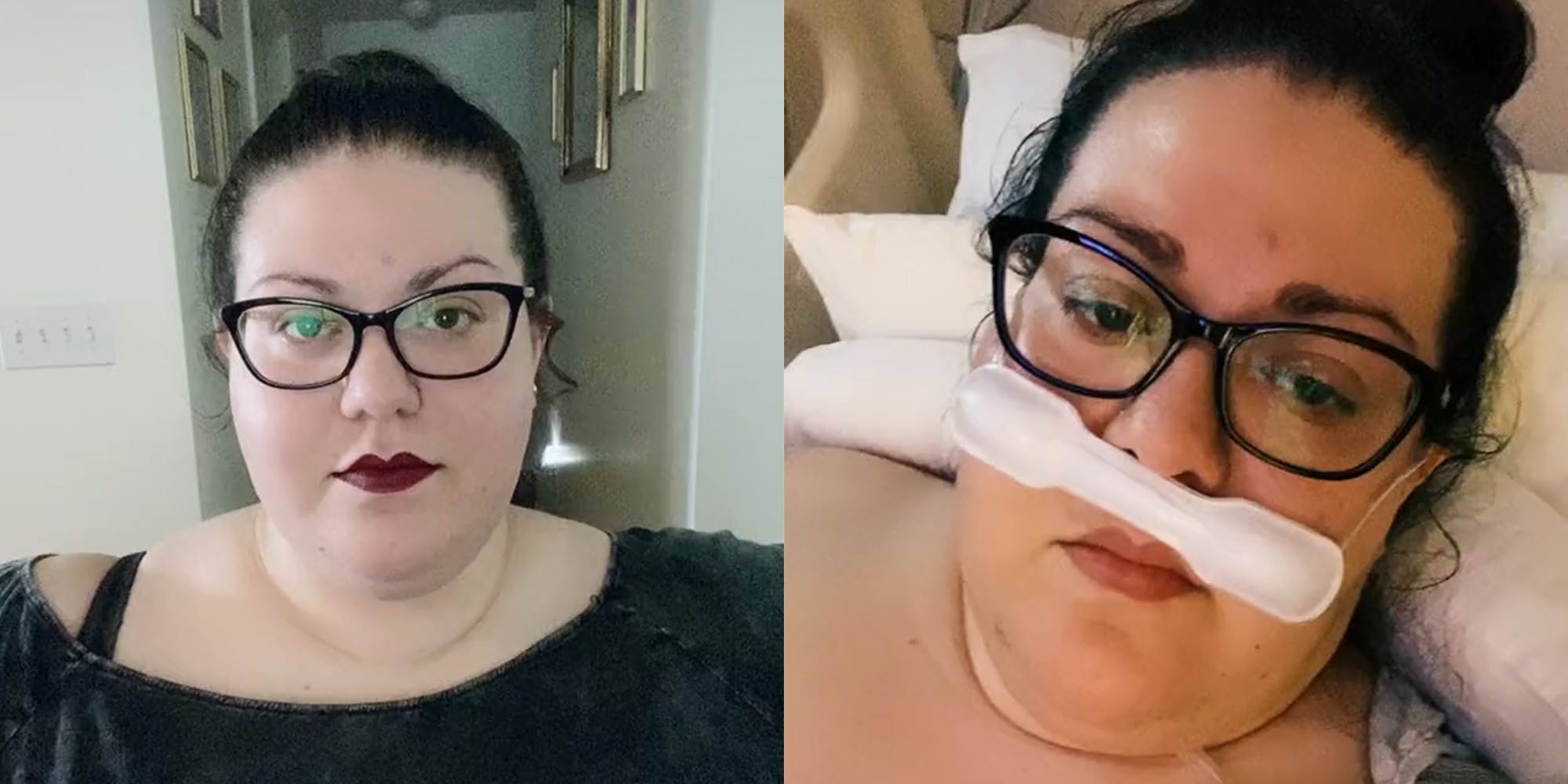 TikTok Influencer urged her followers to get vaccinated before she died. (Photo: The Daily Dot)

Megan Alexandra Blankenbiller battled Covid-19 from a hospital in her last TikTok video before her death, encouraging her thousands of fans to be vaccinated. 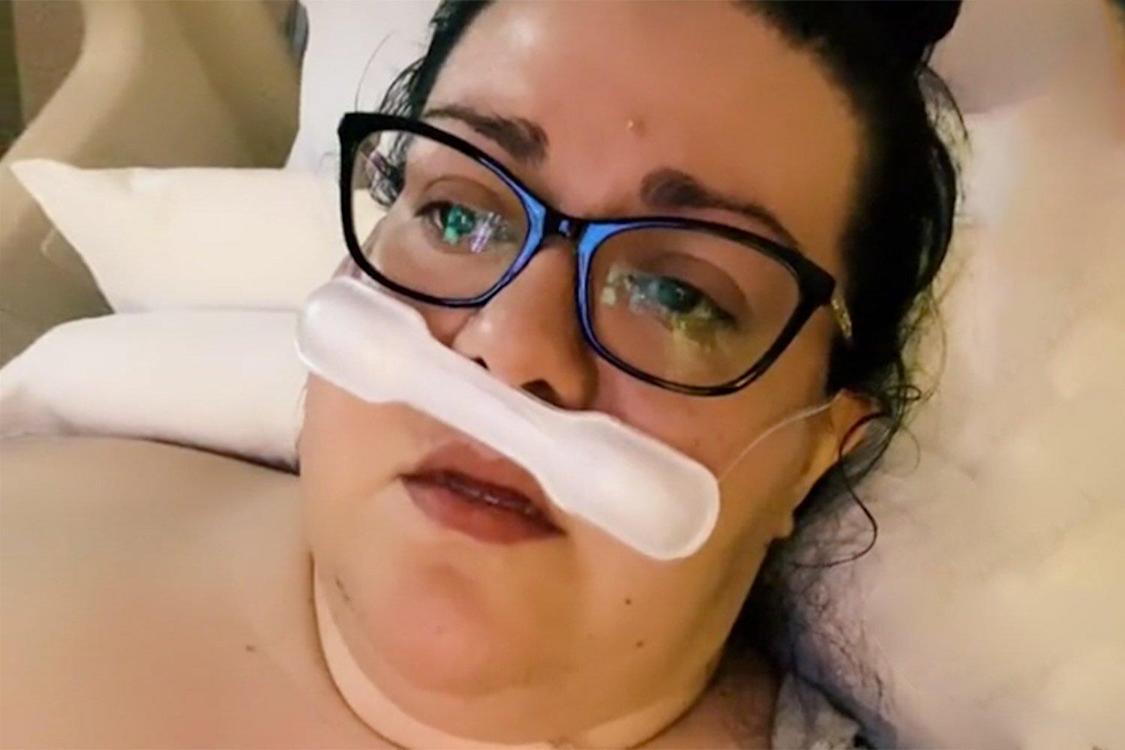 TikTok Influencer urges everyone to get vaccinated before it’s too late. (Photo: Yahoo)

Blankenbiller said in the August 15 video, which has been watched over 850,000 times, that she lacks the stamina to speak. In a published article in WebMD, Blankenbiller resided in the Jacksonville, Florida, region. She also said in her previous videos that she had not been vaccinated.

She clarified that she was not against the vaccinations. However, she became frightened due to the different researches about the side effects of vaccines. She wanted to do it with her whole family at the same time. However, she did admit that it’s challenging to get everyone to agree on anything when everyone has different opinions.

TikTok Star Says Not Being Vaccinated Was A “Mistake”

Blankenbiller, who looked to be gasping for air, claimed not being vaccinated was “was a mistake.” She admitted that she should not have waited before appealing with her supporters. She advised her followers to obtain the vaccination even if they were only 70 percent sure they wanted it. She emphasized that if kids catch it, they won’t wind up in the hospital as she did.

The video was uploaded a little over a week before Blankenbiller passed away. Cristina Blankenbiller, her sister, announced her death on Facebook. Megan Blankenbiller stated in a TikTok video on August 13 that she had COVID-19 and had been hospitalized. She became upset in another post when she described hearing what she thought were the cries of family members who had lost a loved one.

Cristina Blankenbiller was unavailable for an interview on Thursday. Her family, including her mother and sisters, had consented to receive the injections. Still, she became sick before their scheduled visits, she told WebMD. Megan Blankenbiller, according to her sister, experienced the most severe symptoms.

Rachel Blankenbiller, her other sister, told WebMD that her last video revealed a lot about who she was. She was a selfless lady who devoted her last days to helping others.

Blankenbiller’s experience is similar to many others shared in recent months by people who were not vaccinated but wished they had been after acquiring COVID-19. Some of those individuals have started to encourage others to receive the vaccine. Officials from the Department of Health have said that they hope these tales will increase immunization rates and save lives.

RELATED ARTICLE: COVID-19 Variant ‘Mu’ Detected in 49 States: What to Know About the New Strain