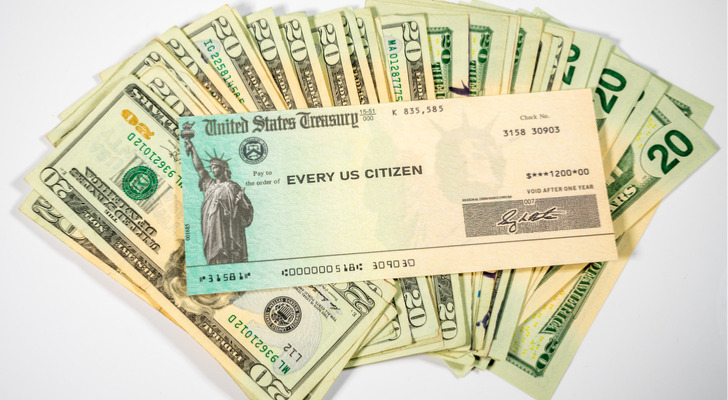 Because of stimulus funding, the typical average family may expect to receive about $3,340 by the end of the year. 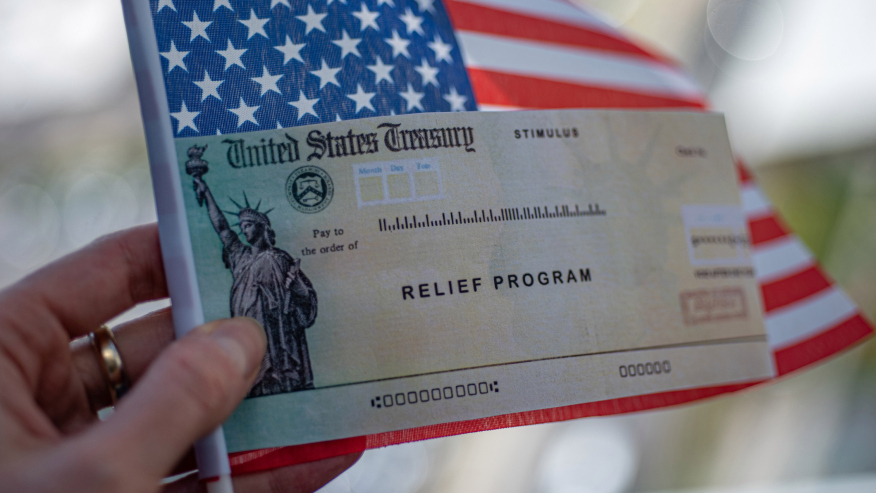 Poverty Rate During the Pandemic in the U.S.

In an article published in Nasdaq, the poverty rate in the United States is expected to reach 13.7 percent this year, according to the Urban Institute. That implies that approximately one in every seven American families is average, and the majority of them have no savings to get through difficult times. However, due to stimulus funding, the typical low-income household will get about $3,340 by the end of the year.

Families with three to six people who earn between $21,300 and $39,800 per year are classified as Assumption. In addition, experts used statistics from the Institute on Taxation and Economic Policy to estimate how much money average Americans would get. In all, it amounts to $3,340.

Everyone can only guess whether or not more stimulus money will be provided at this time. It is clear that no Republican member of Congress voted for the $1.9 trillion American Rescue Plan. Given their unanimity in opposing government expenditure to combat the pandemic’s impacts, it’s impossible to envision anything that would persuade the GOP to approve greater direct aid.

In addition to economists and Democratic members of Congress asking for greater assistance, over 3 million individuals have signed a Change.org petition for Congress to intervene on behalf of the poor. The petition requests that recurring monthly payments of $2,000 be given to each adult and $1,000 to each kid in families still affected by COVID-19, according to a report published in Compsmag.

However, there are no signs that such legislation will be passed by Congress. In addition, the White House is dealing with a host of other urgent problems, such as a low immunization rate, racial inequity, climate change, affordable healthcare, and deteriorating infrastructure.

Furthermore, three rounds of stimulus payments have been made by the federal government. In March 2020, during the early days of the coronavirus pandemic, the first payment was made, with qualified people receiving up to $1,200, according to a published article in NJ.

The second check, for $600, arrived in December 2020, and the third set of payments, worth up to $1,400, was issued in March 2021. It is also important to note that on Sept.15, millions of Americans will receive their second series of Child Tax Credit.