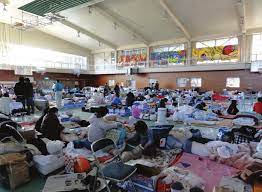 Several refugees in Louisiana have complained that the evacuation facilities assigned to them are “unlivable.”

The cleaning procedure at the evacuation shelters is continuing, according to THV11, with many individuals still displaced from their houses. Some of those individuals relocated from Louisiana to Arkansas’ Little Rock. 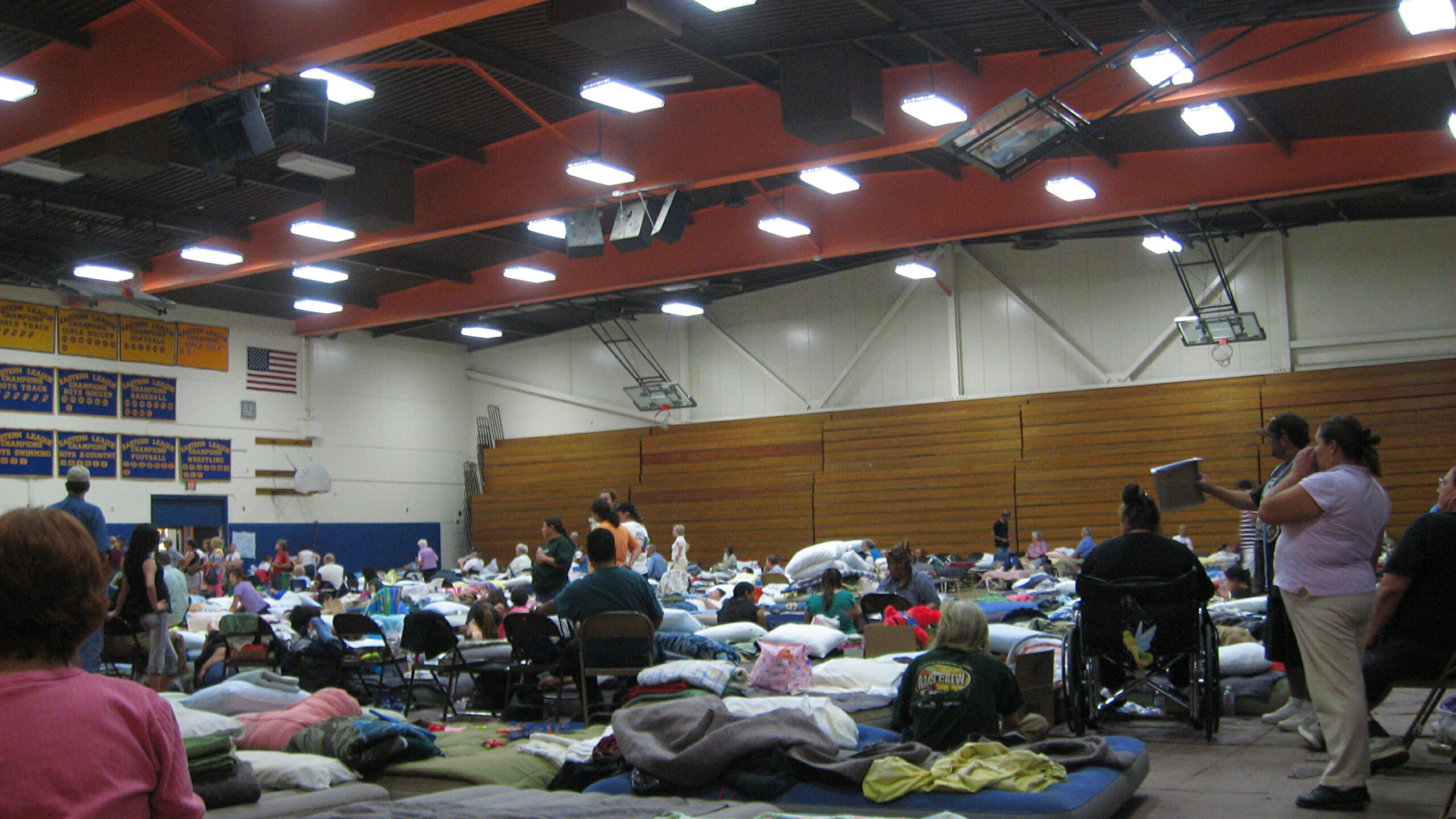 Stacey Kelly and Christian Giardina, a married couple, told THV11 they make the most of a dire circumstance. Kelly stared at photos of her house that had survived Hurricane Ida as she scrolled through the scenes of devastation.

Kelly saw several shingles on the ground and minimal roof damage. She stated she hasn’t seen the full scope of the damage yet, but there are no leaks. Kelly said she witnessed a lot of downed trees.

Kelly and her spouse, Giardina, were characterized as “one of the lucky ones.” That tree will have to be entirely cut down, which is a pity, but it will have to, she added.

According to Kelly, they packed their vehicle and pets and fled three days before the storm struck.

Kelly said that it’s simply part of the hurricane season’s routine. She said that no one likes it. However, their love for their city overcomes their reluctance to pack up and go.

Kelly said it never gets any easier, although it’s nearly second nature.

After spending time in Florida and Alabama, Kelly stated that they returned home with trepidation to see what Hurricane Ida had done to the community where they grew up.

Hurricane Ida Aftermath: Other Places Not Livable For Evacuees?

Kelly claimed their house and city “wasn’t livable,” because of fallen trees, no air conditioning, and lengthy lines for gas, which is why they traveled to Arkansas on Sunday, Sept. 5.

She said that they consider ourselves fortunate that we have the resources to escape if necessary, but that they feel sorry for those who do not. She also recognized the large number of individuals stranded there.

They’re making the most of their stay in Little Rock, eating new foods and meeting new people at their Air Bnb.

Kelly said they always get a pit in their stomach when they return home because of what they’ll witness, but they believe in their hearts that their city will recover.