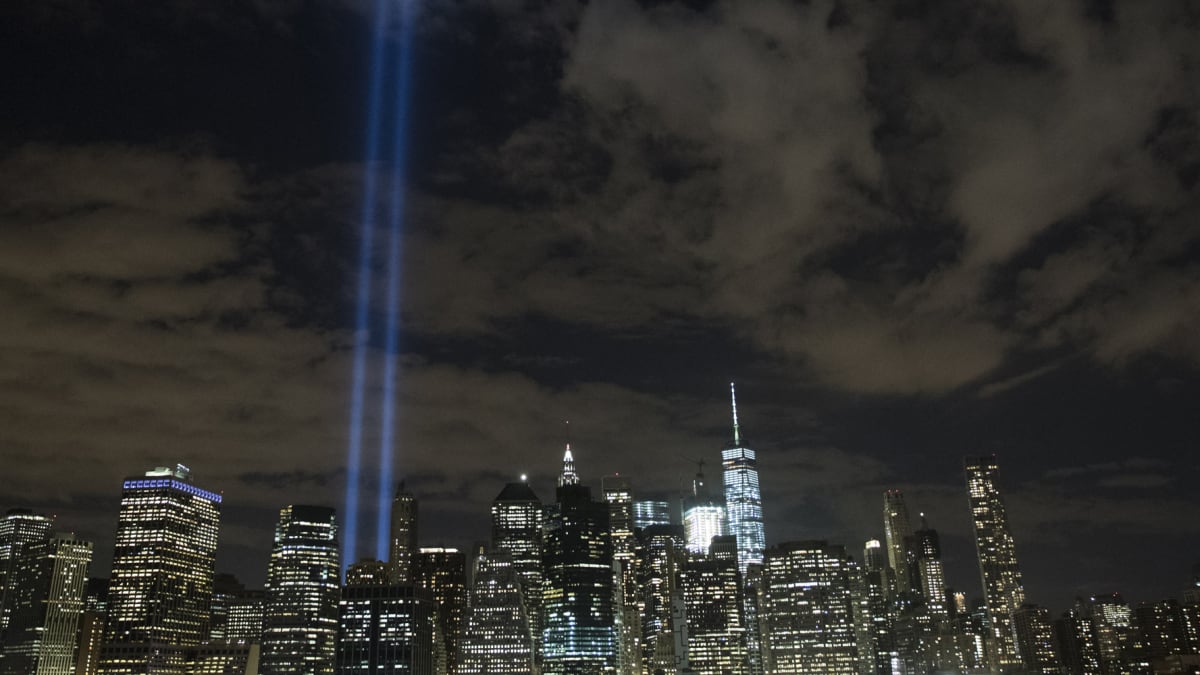 Muslims have grown up under the shadow of 9/11. They have faced dubiousness over their Americanness. (Photo: History Channel)

Numerous young American Muslims have carried the weight of the 9/11 incident for years. They have faced discrimination, condemnation, and dubiousness over their Americanness.This week, two individuals’ corpses after death from the September 11 terrorist siege at the World Trade Center were identified. This is as authorities continued the devastating task of returning victims to their respective families.

The declaration arrived prior to the two-decade anniversary of the onslaught that recorded almost 3,000 fatalities. The siege was marked by hijacked commercial jets flying into the twin towers, striking of the Pentagon and detonation into a Pennsylvania meadow.

Muslims have carried the weight of 9/11 through the years. They have faced doubts over their Americanness. (Photo: History Channel)

Stories of Condemnation of American Muslims

Americans from Arab, Muslim, South Asian, Sikh, and other communities were subject to a series of hatred and dubiousness following 9/11. Such doubts were initiated by discriminatory government profiling. There were also imposed policies as part of the “war on terror” that remains to having a contrasting impact on millions of Americans as of today.

Sat Hari Singh, a Sikh identified by his turban and beard, became a hero on September 11, 2001. The train operator for the Metropolitan Transit Authority in NYC made an abrupt decision to drive his train away from the city upon witnessing a smoke clouding into the Fulton Street Station. He was acknowledged by MTA as a “hero of 9/11.”

However, weeks after, his employer implemented a “brand or segregate” requirement. This necessitated individuals including Singh to affix logo of the MTA on their religious headgear.

Zayid obtained popularity as an actor on the daytime drama “General Hospital” and stand-up comedian. However, she consistently receives death threats.

Hassan fought the Iraq War with the United States Army. He was later flabbergasted by police officials spying on Muslim citizens. Thus, Hassan filed a lawsuit against the New York Police Department (NYPD).

Al-Khatahtbeh was disappointed by media bias and stereotypes. She then started her own online platform for Muslim women to narrate their own stories.

In 2001, 10-year-old Hanif and her younger siblings were walking to the local mosque from their house in Brooklyn. A car went by and its driver yelled a disrespectful moniker at two young girls donning their hijabs: “Terrorist!”

This was weeks following the collapse of the twin towers at the World Trade Center. Frought by fear, they ran.