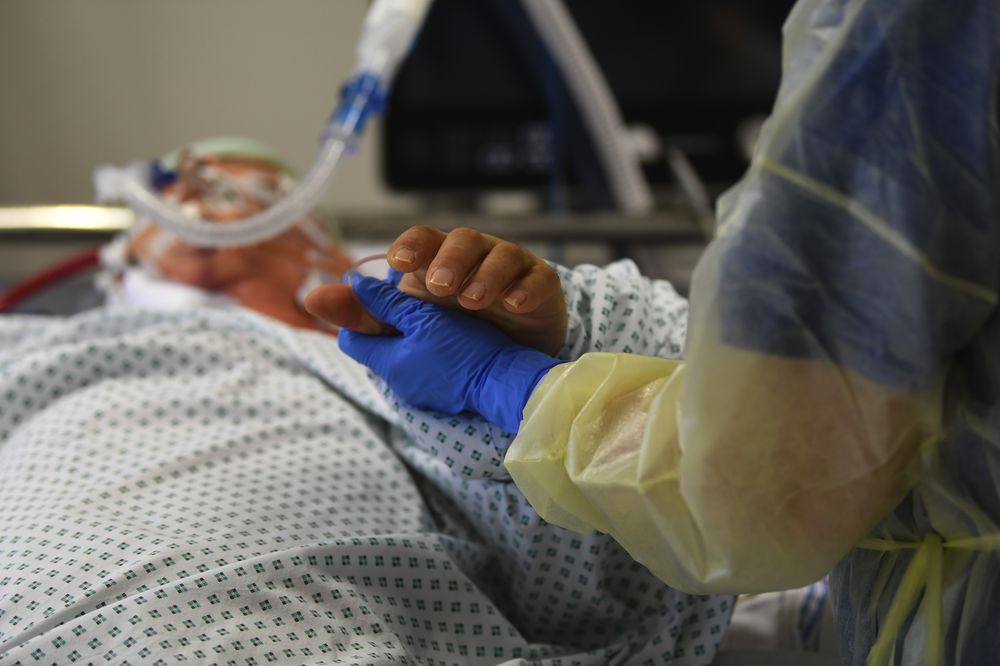 COVID-19 claims the life of a Highway Patrol man in Arkansas. (Photo: Bloomberg)

On Wednesday, WREG said hundreds of law enforcement officers from around northeast Arkansas gathered outside a St. Francis County church to pay their respects to Moore.

The 34-year-old father of two succumbed to COVID-19 on Sunday, Fox 13 said. He has been on the force for 11 years, according to AHP. The First Judicial Drug Task Force shared the news of his death on Facebook. 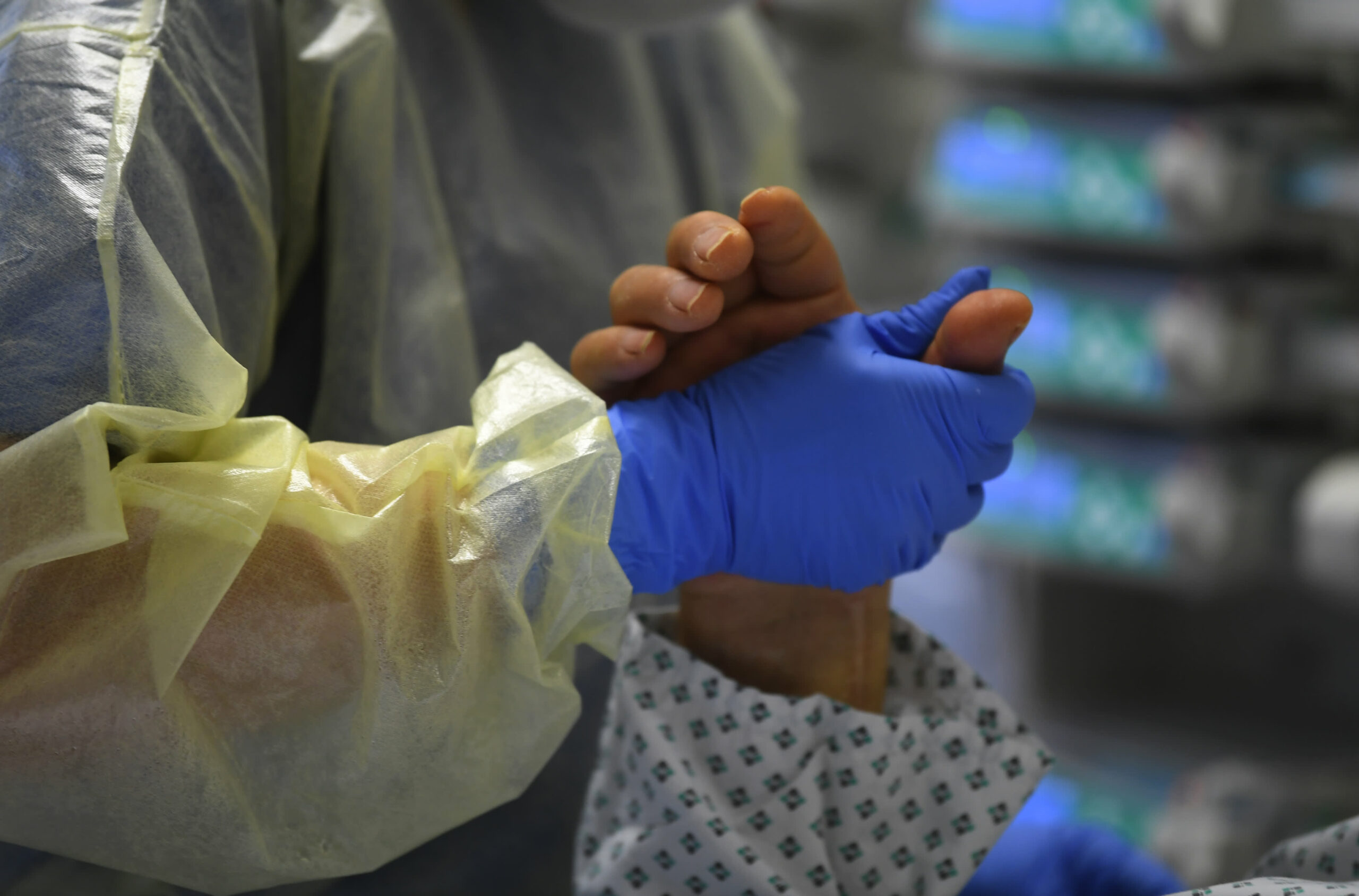 COVID-19 claims the life of a Highway Patrol man in Arkansas. (Photo: Bloomberg)

According to Lee, given Moore’s demeanor and the enforcer’s mentality, most people would assume the enforcer was a preacher or clergyman of some kind. Moore, he said, was unquestionably a wonderful, kind person.

Moore was a friend of Chief Lee’s before he became an officer, according to Chief Lee. He recalls following along with Moore’s father, an officer when he was a child.

Moore following in his father’s footsteps, he adds, made him proud. He described himself as “certainly someone we need in law enforcement.” People like Chandler don’t come along very frequently, he said.

RELATED ARTICLE: COVID-19 Takes Away Life Of A Mom Days After Giving Birth