WESLACO, TEXAS - JUNE 30: Texas Gov. Greg Abbott speaks during a border security briefing on June 30, 2021 in Weslaco, Texas. Gov. Abbott has pledged to build a state-funded border wall between Texas and Mexico as a surge of mostly Central American immigrants crossing into the United States has challenged U.S. immigration agencies. So far in 2021, U.S. Border Patrol agents have apprehended more than 900,000 immigrants crossing into the United States on the southern border. (Photo by Brandon Bell/Getty Images)

Texas Gov. Greg Abbott of Texas said on Tuesday that he wants to “eliminate rape” in his state. He made such a statement after receiving criticism over a new law prohibiting abortions after six weeks does not provide an exemption for victims of rape and incest.

According to abortion rights organizations, the legislation may prevent women from getting abortions even before they are pregnant in certain instances. Rape and incest are not excluded.

Abbott defended the legislation when asked on Tuesday why the state would make a rape or incest victim carry a pregnancy to term. 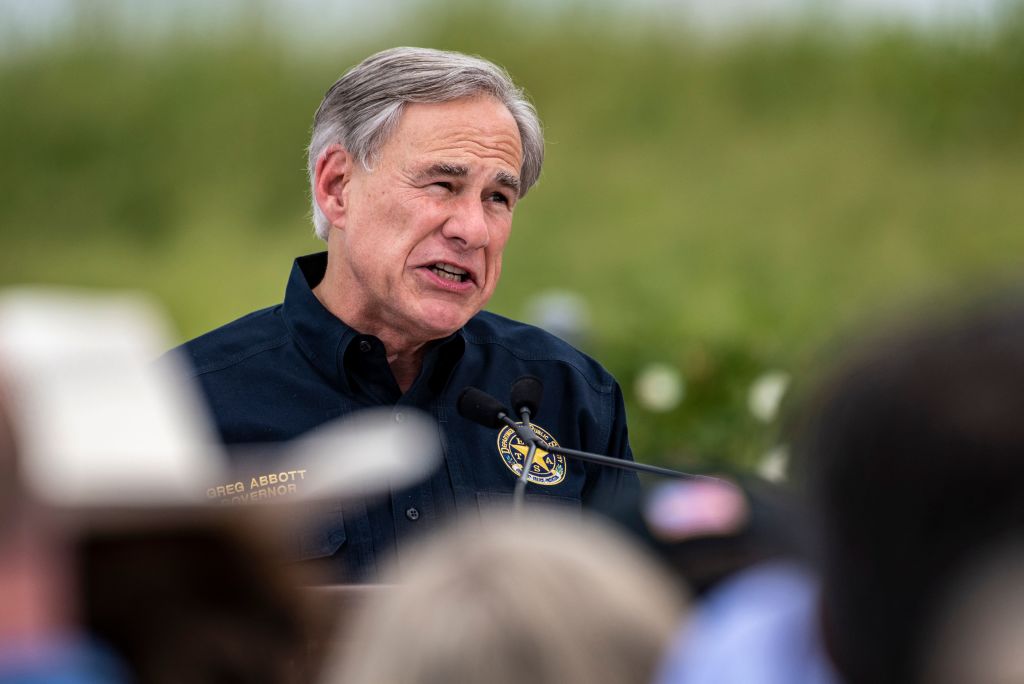 Rape is a crime, he said. According to Abbot, Texas would fight diligently to ensure that all rapists are removed from the streets of Texas by aggressively arresting, prosecuting, and removing them. The state‘s top priority, according to Abbott, is to eradicate rape so that no woman, no anyone, will be a victim.

Abbott said state-supported groups will also provide support for those who are victims of rape, speaking for the first time since the Supreme Court’s ruling. According to the Texas Department of Public Safety, 14,656 rapes occurred in the state in 2019. In the same year, about 2,200 individuals were arrested for rape.

The United States Department of Justice has previously said that it would defend abortion providers and the women they assist victims of assault.

On Wednesday, the White House retaliated against Abbott’s support of the legislation. According to The Independent, White House press secretary Jen Psaki said there would be bipartisan support if Gov. Abbott could eliminate all rapists or rape in the United States.

The US Department of Health and Human Services is looking at methods to ensure that women in Texas have access to health care when the Texas law takes effect. Psaki explained.

Clearly, the White House opposes this legislation or the bill passed into law, and there is a pressing need to find and announce measures to assist women right now, she added.