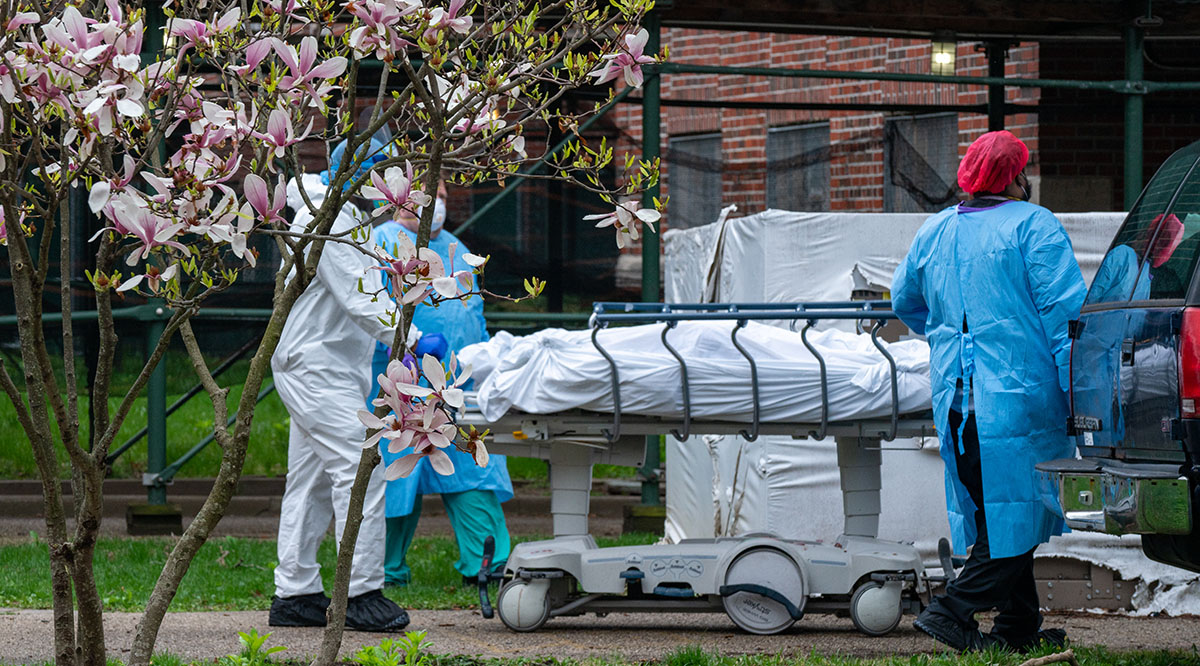 A Florida councilor gets “darned sick” with COVID after pushing QAnon conspiracy nonsense and declaring there was no pandemic.

According to the Daytona Beach News-Journal, Volusia County Councilman Fred Lowry, 66, was hospitalized Monday night. He had been medicated with monoclonal antibodies a few days before, according to reports. County Chair Jeff Brower stated that he is in the hospital battling COVID-19.

Lowry, who is also a preacher, was reported to have been ill for a few weeks before being sent to the ER for double pneumonia treatment. Lowry’s lungs were injured by pneumonia a few years ago, according to Brower.

Dr. Anthony Fauci, the nation’s top immunologist, was referred to as “Dr. Falsey” by Lowry, who also called the 80-year-old director of the National Institute of Allergy and Infectious Diseases a liar and a sexual deviant. He also used his platform to spread climate science disinformation and promote the ludicrous QAnon myth that powerful liberals suck the blood of infants.

This is meant to be all over the place. According to Lowry, he heard it in Hollywood and among the privileged. He went on to say that he wasn’t sure whether it was real. However, he asked as to where the smoke was coming from. 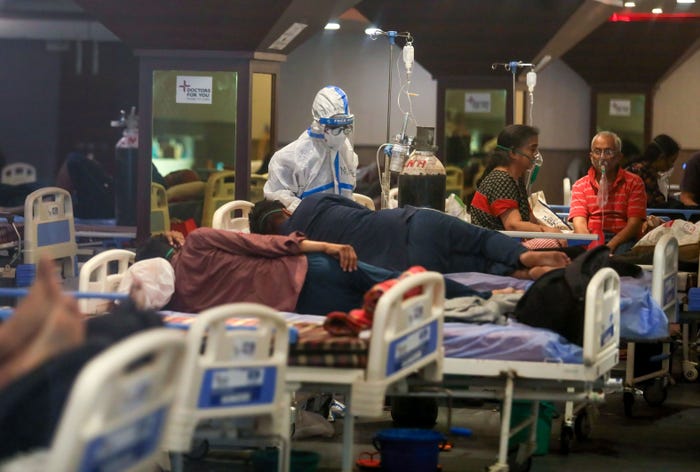 Billie Wheeler, a councilwoman, said she spoke with Lowry and confirmed that he is not feeling well.

Doctors may be able to send Lowry home by Thursday, according to Wheeler. According to the Orlando Sentinel, Lowry, a Republican, also pushed back against allegations that the 2020 election was rigged. On Aug. 17, he last attended a municipal council meeting.

Lowry is one of a slew of Floridians who have caught the virus in recent days, as low vaccination rates, the highly infectious Delta strain, and weak public health precautions have conspired to push new cases to their highest level of the epidemic.

In mid-August, the state was averaging almost 30,000 new cases each day and had the country’s highest Covid hospitalization rate. New cases have decreased since then, but coronavirus fatalities have increased by 11% in the past two weeks.

Governor Ron DeSantis of Florida has advocated for municipal authorities who enforce mask and vaccination restrictions to be punished.