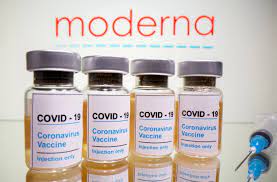 A third man has died in Japan after receiving an injection from one of three batches of Moderna vaccines that have been confirmed as unsafe. 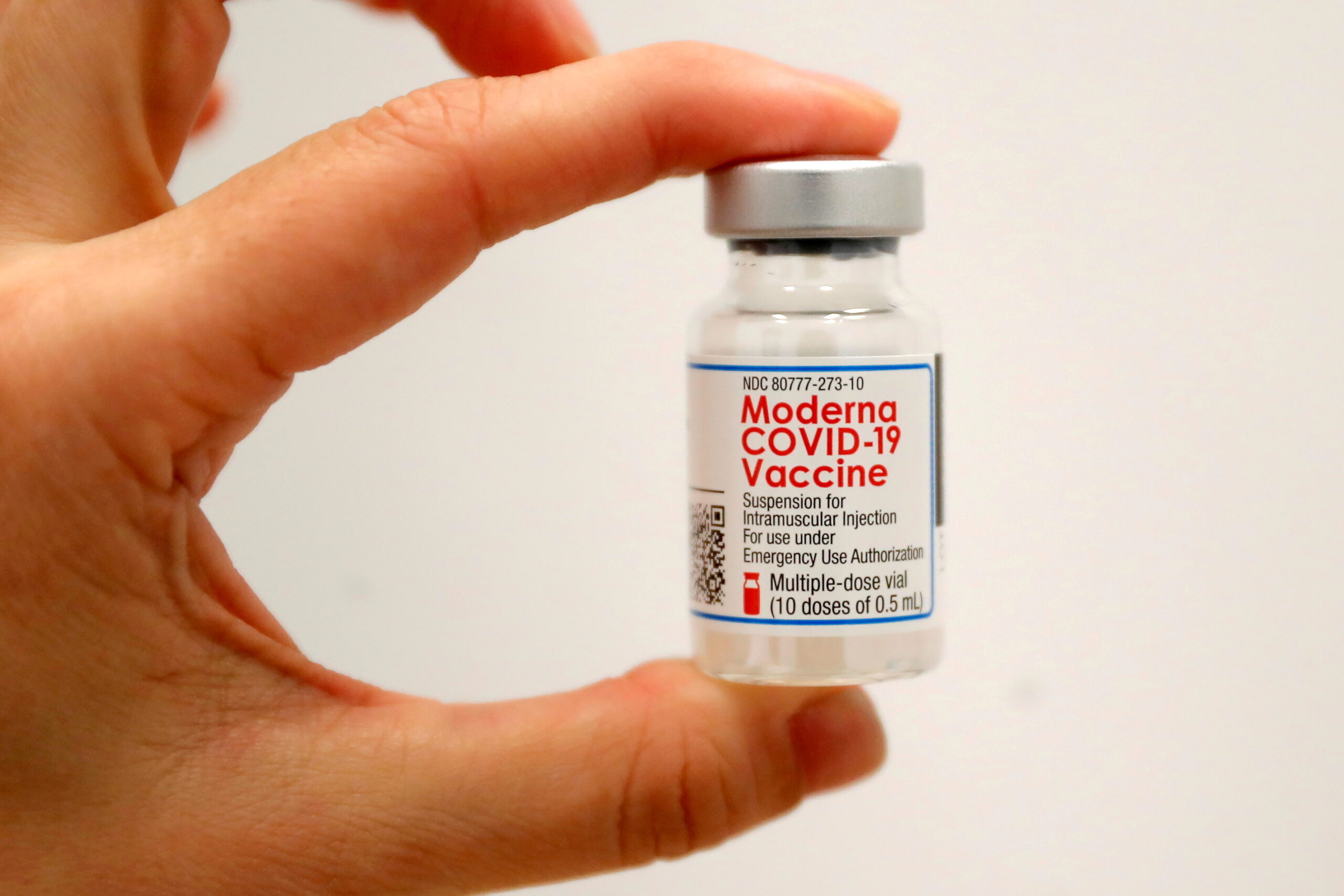 In a recently published article in The Guardian, a third man died in Japan after getting an injection from one of the batches of Moderna vaccines that were recalled after impurities were discovered in part of them, but officials claim there is no direct connection.

On August 11, the 49-year-old guy received his second shot and died the next day. According to the health ministry, his sole known health problem was a buckwheat allergy. The ministry said it has yet to determine if the new death was related to the vaccination, as it did with the other two fatalities.

Read Also: Florida Doctor Tells Her Patients Not To Treat Them If They Are Not Vaccinated

Last week, Moderna and local distributor Takeda Pharmaceutical released a joint statement stating that the unusual occurrence of stainless steel particles in the Moderna COVID-19 vaccine poses no excessive risk to patient safety and has no negative impact on the product’s benefit and risk profile.

The company also said in its official statement that “This is a tragic event, and the loss of life is something that we take very seriously. We offer our sincerest condolences to their loved ones,” Moderna offered their sympathy to the death of a 49-year-old Japanese man over the alleged contaminated vaccine, according to an article published in WFLA.

Contaminants Found in the Vaccine

In a published article from WION News, in late August and early September, contaminants thought to be rubber bits from vial stoppers that infiltrated the vaccination liquid owing to improperly inserted needles were discovered in Okinawa, Gunma, and Kanagawa. Those who were administered with the tainted vaccinations, which were from different batches than the previously recalled ones, had no issues.

Furthermore, according to Taro Kono, the minister in charge of the vaccination program, more than 500,000 individuals have been administered with vaccines from the three defective batches.

Meanwhile, Pfizer manufactures the majority of the vaccinations used in Japan, but as of August 26th, about 18 million doses of Moderna have been given. In Japan, over 136 million coronavirus doses have been administered, with 48 percent of the population receiving complete vaccination and more than 59 percent receiving at least one shot.

Related Article: Florida Woman Dies Of Brain Disease, Doctor Believes It Is Due To COVID-19 Vaccine