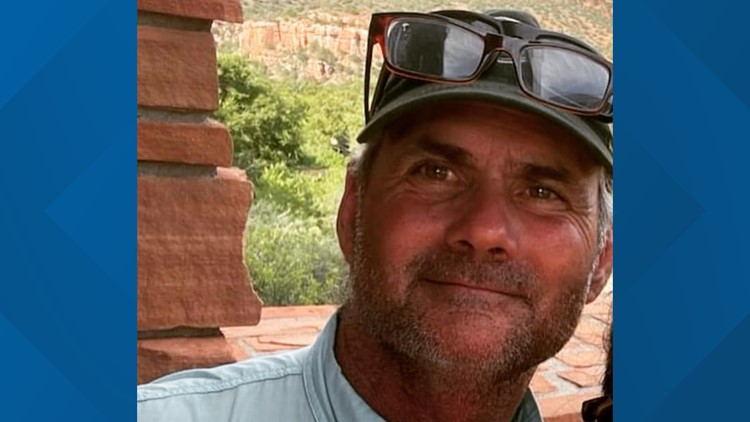 Arkansas Man who dies during the relief effort after the hurricane Ida. (Photo:KFSM)

Marley Mencer was fatally injured that led to his death while working at a Little Rock warehouse in support of Hurricane Ida recovery operations. 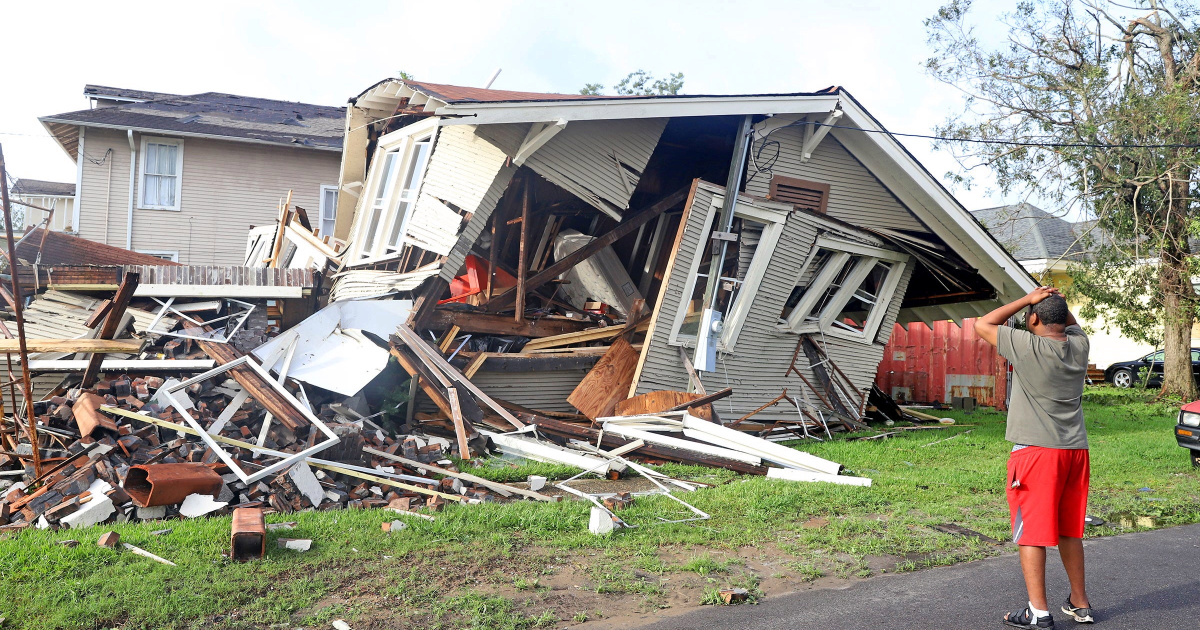 Arkansas Man who dies during the relief effort after the hurricane Ida. (Photo: AlJAZEERA)

Arkansas Man Dies While Helping During a Relief Effort

In a recently published article in THV11, several Arkansans have been sent to assist with the cleanup and restoration of electricity in Louisiana after Hurricane Ida. However, some residents of the state were working in a distribution warehouse in Little Rock to assist with the hurricane Ida recovery operations.

Marley Mencer, a line worker who died while on duty at the distribution warehouse, was one of them. He died as a result of his injuries. Meanwhile, it is still not clear if the family of the Arkansas man requested an in-depth investigation that caused the death of their loved one.

Mencer died on Friday, September 3 while working at the warehouse, according to Entergy Arkansas. Mencer worked for Howard Transportation in Little Rock as a lead driver. He has worked for the firm for 17 years.
He is survived by his wife and children.

Read Also: 4-Year-Old Boy Shots In The Head While Sleeping, Dies 2 Days After The Brutal Killing

“Friends, we lost a good one Friday and we are beyond devastated. Marley Mencer, Lead Driver with our dedicated fleet out of Little Rock, AR. Marley has been with us since we formed Howard Dedicated Operations in 2004. Not only was he a hard worker and dedicated employee, he was our friend. We are truly heart broken to say the least! Please pray for his wife and children, the drivers who worked with him as they are a family as well, and pray for HDO manager, Katie, this is especially hard on her.”

Meanwhile, a news outlet tried to reach out to Howard Transportation if the family will be compensated or if they will give assistance to the bereaved family. However, there is no response until now.