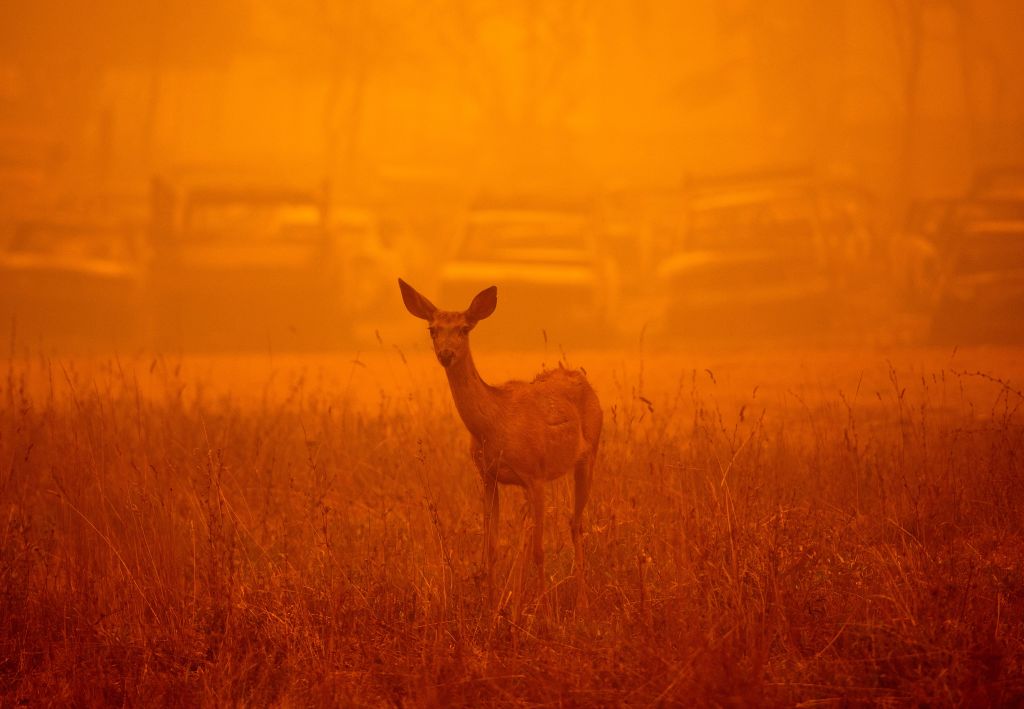 A deer wanders in heavy smoke in front of a row of burned cars during the Dixie fire in Greenville, California on August 6, 2021. - A huge wildfire tearing through northern California became the third-largest in the state's history August 6, 2021, and looked set to continue growing. The Dixie Fire, which this week razed the Gold Rush town of Greenville, has torched more than 1,700 square kilometers (650 square miles) since it erupted in mid-July. (Photo by JOSH EDELSON / AFP) (Photo by JOSH EDELSON/AFP via Getty Images)

United States has verified the world’s first COVID-19 cases in deer, adding to the growing number of animals that have tested positive for the illness.

US Department of Agriculture said SARS-CoV-2, the virus that causes COVID-19, has been found in wild white-tailed deer in Ohio. According to the USDA, there have been no instances of infected deer.

USDA spokeswoman Lyndsay Cole told Reuters that they had no idea how the deer got the SARS-CoV-2. People, the surroundings, other deer, or another animal species may have exposed the said deer.

COVID-19 has been found in dogs, cats, tigers, lions, snow leopards, otters, gorillas, and minks, according to the USDA.

According to the CDC, most animal infections were recorded in animals that had close contact with a human who had COVID-19.

Based on a research that tested blood samples from free-ranging deer for antibodies to the illness, the USDA announced last month that white-tailed deer populations in Illinois, Michigan, New York, and Pennsylvania were exposed to SARS-CoV-2.

ALSO READ: Florida Woman Dies of Brain Disease, Doctor Believes It is Due to COVID-19 Vaccine

According to the USDA, samples were gathered from sick deer in Ohio from January through March to continue research at the Ohio State University College of Veterinary Medicine. According to the announcement, the samples were assumed to be positive for COVID-19 in university testing. The instances were verified by USDA’s National Veterinary Services Laboratories. 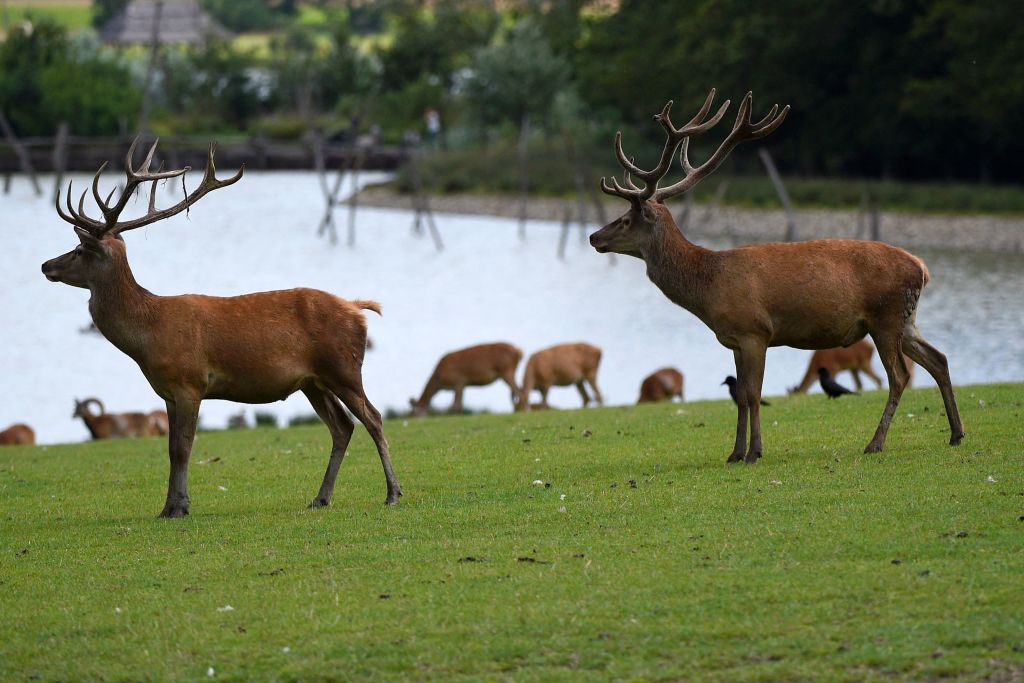 The Colombus Dispatch said SARS-CoV-2 has been found in various wild and domesticated animals, with some being more susceptible than others. Deer, it turns out, are among the animals susceptible to the virus, much like people.

Researchers discovered “a significant resemblance” between the SARS-CoV-2 receptor in humans and deer earlier this year, demonstrating that deer are “highly vulnerable to infection” in lab tests.

The Ohio deer findings were notable in that the active SARS-CoV-2 virus was identified, rather than only antibodies, and the virus was found in about 35% of the animals. Those tests, of course, provide a snapshot of the deer environment in Ohio a few months ago, not a forecast for what lies ahead.

Deer, on the other hand, seem to pose little danger to hunters who exercise caution. Wearing protective gloves is a no-brainer in these situations. Keeping hands away from the face is also crucial.