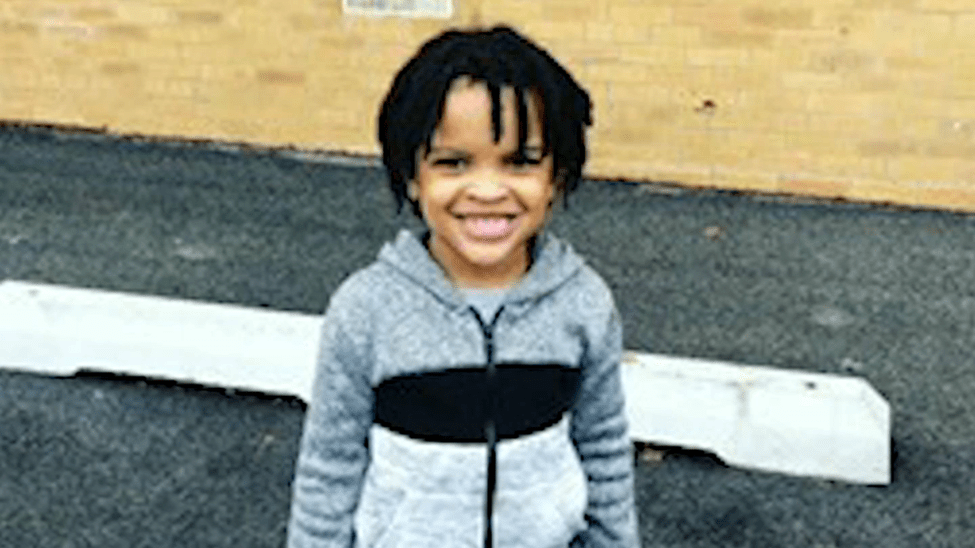 Chicago police announced Sunday that the 4-year-old child who was shot in the head while sleeping inside a house in the Woodlawn area on Friday night has died. 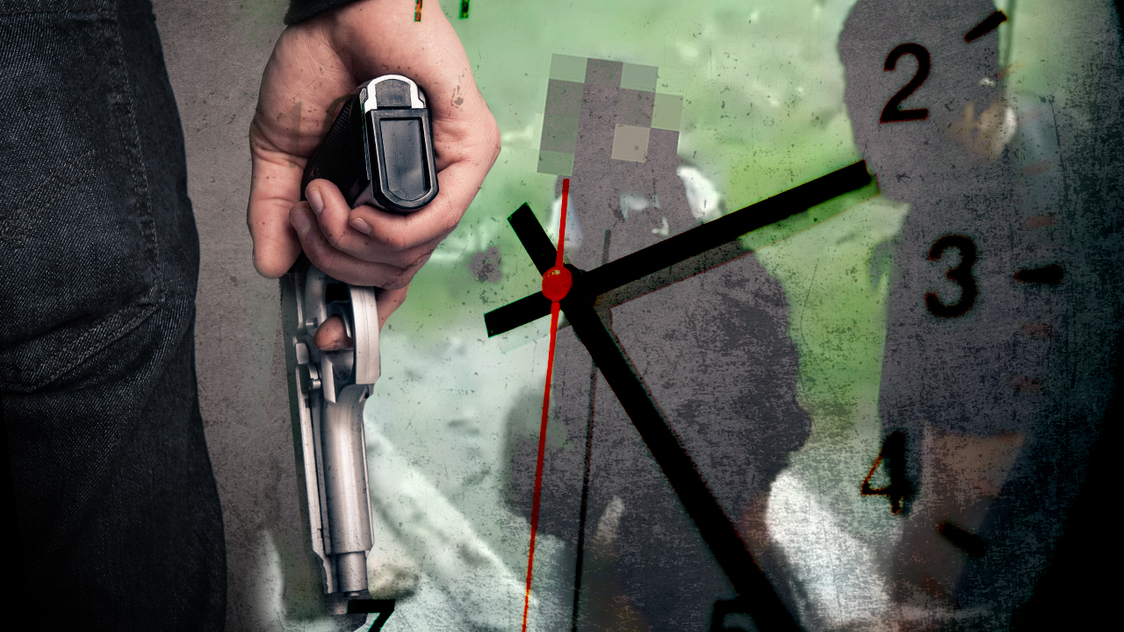 Brutal Killing of a 4-Year-Old Boy

In a recently published article in NBC Chicago, the incident occurred in the 6500 block of South Ellis just before 9 p.m. on Friday. Bullets were fired from outside a house and then passed through a window, hitting the child twice in the head.

According to a Chicago Fire Department spokesperson, the kid, named Mychal Moultry Jr., was transported to Comer Children’s Hospital in serious condition. Meanwhile, a $9,000 reward has been offered by community activists, a non-profit, and a church for the capture and conviction of the individual guilty of the shooting.

Other Incidents of Shooting

Residents are outraged after seven more youngsters were wounded in gunshots around the city this weekend. An activist with All Kids Matter said “We’re sick and tired everyday. “We’re staking this hospital out night after night. All these children get shot throughout Chicago.”

Two siblings were shot during a back-to-school gathering at a gas station in the East Garfield Park neighborhood on Saturday. While police investigate the shootings, neighborhood organizer Andrew Holmes and others are urging election officials, as well as parents, to take action.

100 individuals were shot in Chicago over the long Fourth of July holiday, 19 of them died, making it the bloodiest and most violent weekend this year. Thirteen youngsters and two Chicago police supervisors were among the injured. Five of the children were shot over the course of nine hours on Sunday evening and early Monday morning.

In the most current municipal statistics available, 2,019 individuals have been shot in Chicago this year, a nearly 13 percent rise over last year and a 58 percent increase over 2019, according to a published report in Chicago Sun Times.

Meanwhile, in a shooting on Austin’s West Side on Sunday night, one person was murdered and three others were injured. Two men and a woman were standing in an alley in the first block of North Menard Avenue about 10:45 p.m. when a 33-year-old male started firing at them, according to police.

According to authorities, a 30-year-old lady was shot in the head and declared dead at the site. According to police, a 32-year-old male was hit several times in the body and transported to Stroger Hospital, where his condition was stabilized.