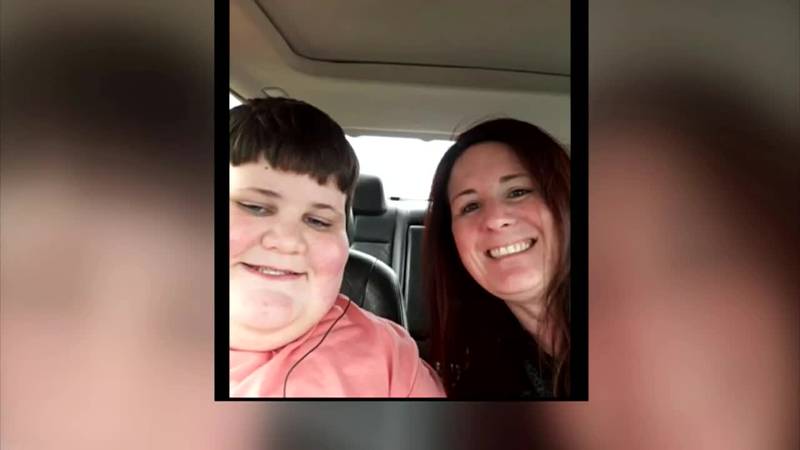 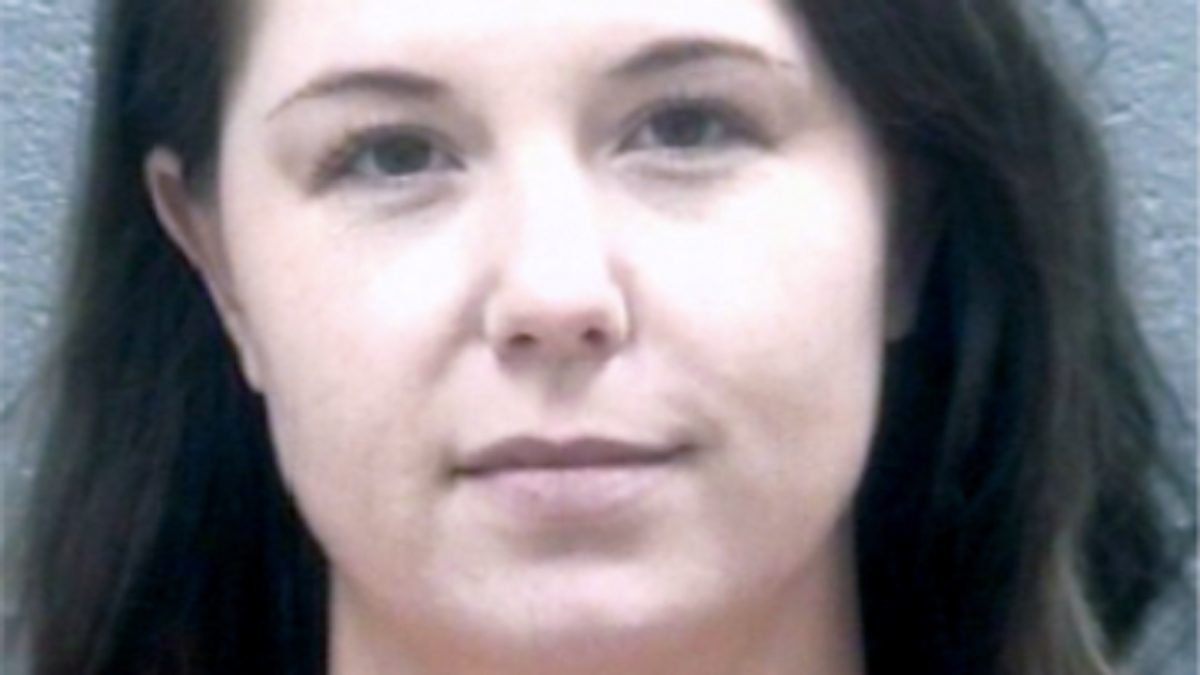 Officials detained a mother at St. Teresa of Avila Catholic Church in Georgia on suspicion of brutally beating a 61-year-old preschool instructor.

Kasey Marie Brooks, 28, was angry about an incident involving how her kid was treated on Tuesday, according to the victim. According to police, Brooks repeatedly struck the instructor in the back of the head when the mother, teacher, and a school director went into a classroom to address the issue on Wednesday.

Augusta Chronicle said a second person entered, and they were both successful in removing Brooks from the instructor. According to the complaint, Brooks allegedly leaped back on the instructor and began beating her on the floor. She is said to have left a mark on the teacher’s left thumb.

The witnesses took the parent away from the instructor, and the teacher walked to a class restroom and closed the door. Brooks claimed she would wait for her “mug shot” as she walked out of the building.

The left side of the teacher’s face was swollen when police arrived, and she had bite/teeth marks at the base of her left thumb. She was sent to Doctors Hospital in Georgia to get medical attention. Brooks has been charged with the battery since then. Brooks has now bailed out of prison, according to WDRW.

Fox News said Brooks has filed another complaint about accusations of child abuse against her son. Brooks filed a simple battery complaint against the instructor on Thursday, alleging abuse on her 2-year-old son. Brooks said deputies she viewed a video of her son’s class at the church on Wednesday that showed the instructor physically assaulting and mishandling her kid between 9:45 a.m. and 1:45 p.m. on Monday, according to the report.

Brooks told deputies in Georgia that she thought the acts were child abuse. The school had informed her she couldn’t look at video footage from other class days or other camera views of the event because she was a student. According to the report, Brooks believes this is not the first time her kid has been mistreated; she claimed her son had a leg injury from school when she picked him up on Aug. 12.

She first did not think much of it, but she grew skeptical of her son’s Aug. 12 injuries after viewing the video.