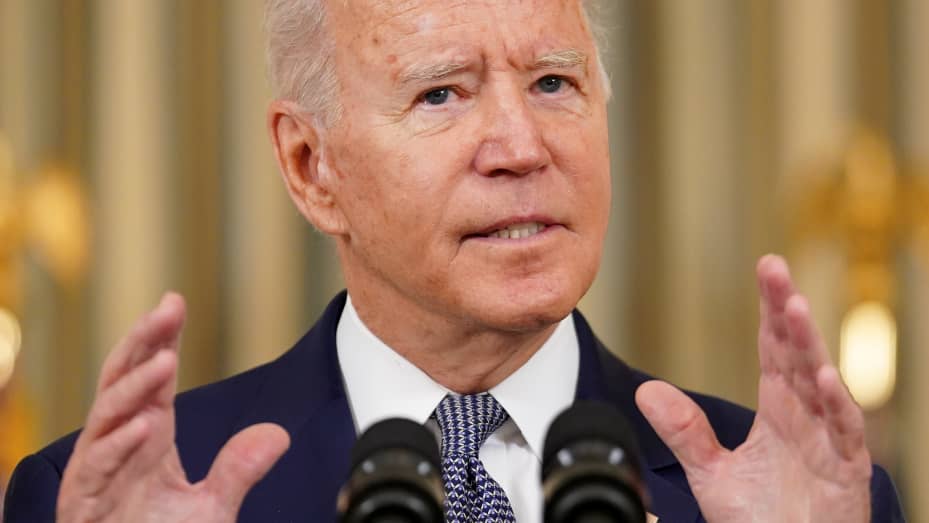 Biden Open for another round of fourth stimulus checks. (Photo: CNBC)

The government’s fourth stimulus check may come in one of two forms; monthly checks in modest amounts or one-time payments of up to $2,000 each. 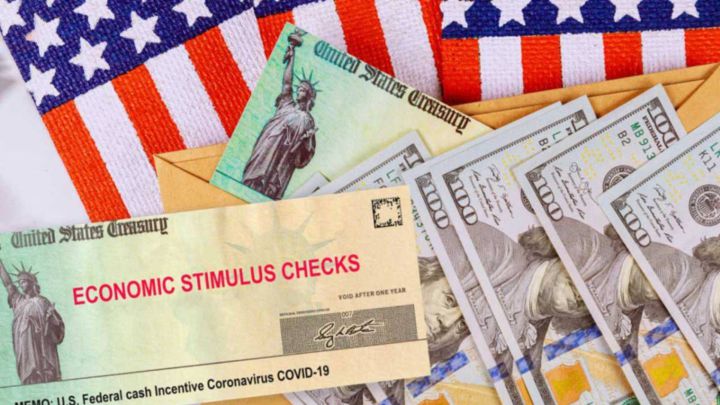 Biden open for another round of Stimulus Checks (Photo: AS English)

In a recently published article in Tomsguide, legislators in Congress have proposed both possibilities for fourth stimulus checks as follow-ups to the third round of pandemic relief payments made available by the American Rescue Plan Act of March 2021.

The U.S. economy is slowly rebounding, with modest but steady job growth even as unemployment remains stable and hospitalization rates skyrocket due to the Delta variant of COVID-19. This convinced legislators and financial experts that another round of stimulus checks was required.

Meanwhile, with a Supreme Court decision on Aug. 26, the government eviction moratorium came to an end, and millions of people now risk losing their homes. Inflation, on the other hand, seems to be rising, raising concerns among economists and legislators that further stimulus payouts would just fuel more price increases, according to a published article in Diario Es En.

Bills Introduced for Another Stimulus Checks

Seven Democrats on the House Ways and Means Committee wrote to President Biden in May, asking that the administration add a fourth, if not fifth, stimulus check to the American Families Plan, which was unveiled earlier this spring. They also proposed that there should be monthly stimulus checks until the pandemic ends. However, this proposal was both embraced and criticized.

Rep. Ilhan Omar (D-Minnesota) proposed a measure in July that would pay $1,200 to every American earning less than $75,000 each year, in perpetuity. However, it has stalled in the House of Representatives and has little prospect of becoming law due to a lack of support.

Biden Open for Another Round of Stimulus Checks

The White House has been tight-lipped on the possibility of a fourth stimulus package. When questioned about the legislators pressuring President Biden for additional stimulus checks, White House News Secretary Jen Psaki stated at a press conference in June, “The president is definitely open to a variety of options.”

Psaki said, “We’ll see what members of Congress propose but those stimulus checks are not free.” according to a published article in CBS News. Furthermore, President Biden’s $2.25 trillion infrastructure investment plan, the American Jobs Plan, is the most notable economic endeavor in contemporary legislation.

Meanwhile, that plan does not contain a fourth stimulus check, nor does it include anything like the direct cash that millions of individuals got during the epidemic. It’s more of a long-term plan to save, restore, and repair the country’s financial situation.