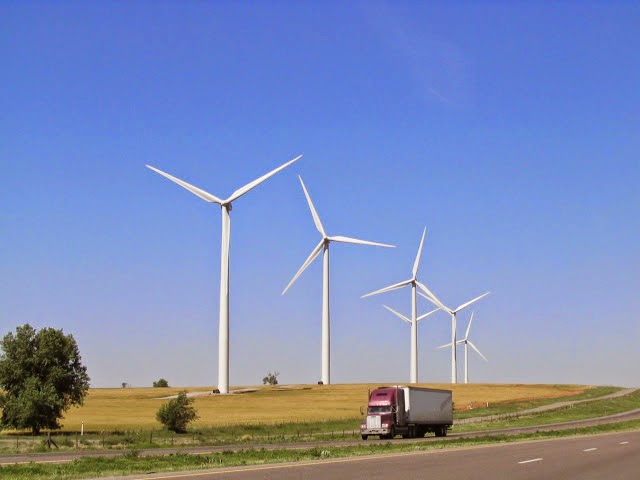 A federal jury in Elm Springs, Arkansas, found two Arkansas men guilty on Friday. They are guilty of charges related to the construction of a wind turbine that was never operational and a planned wind farm project that was never built.

Jody Douglas Davis, 46, of Searcy, and Phillip Vincent Ridings, 64, of North Little Rock formed Dragonfly Industries International, LLC (“Dragonfly”) in Texas in 2014, as well as Arkansas Wind Power (“AWP”), an Arkansas limited liability company based in Springdale, according to court documents and evidence presented at trial. They informed investors they were working on a ground-breaking wind turbine design placed on a 311-acre wind farm near Elm Springs. 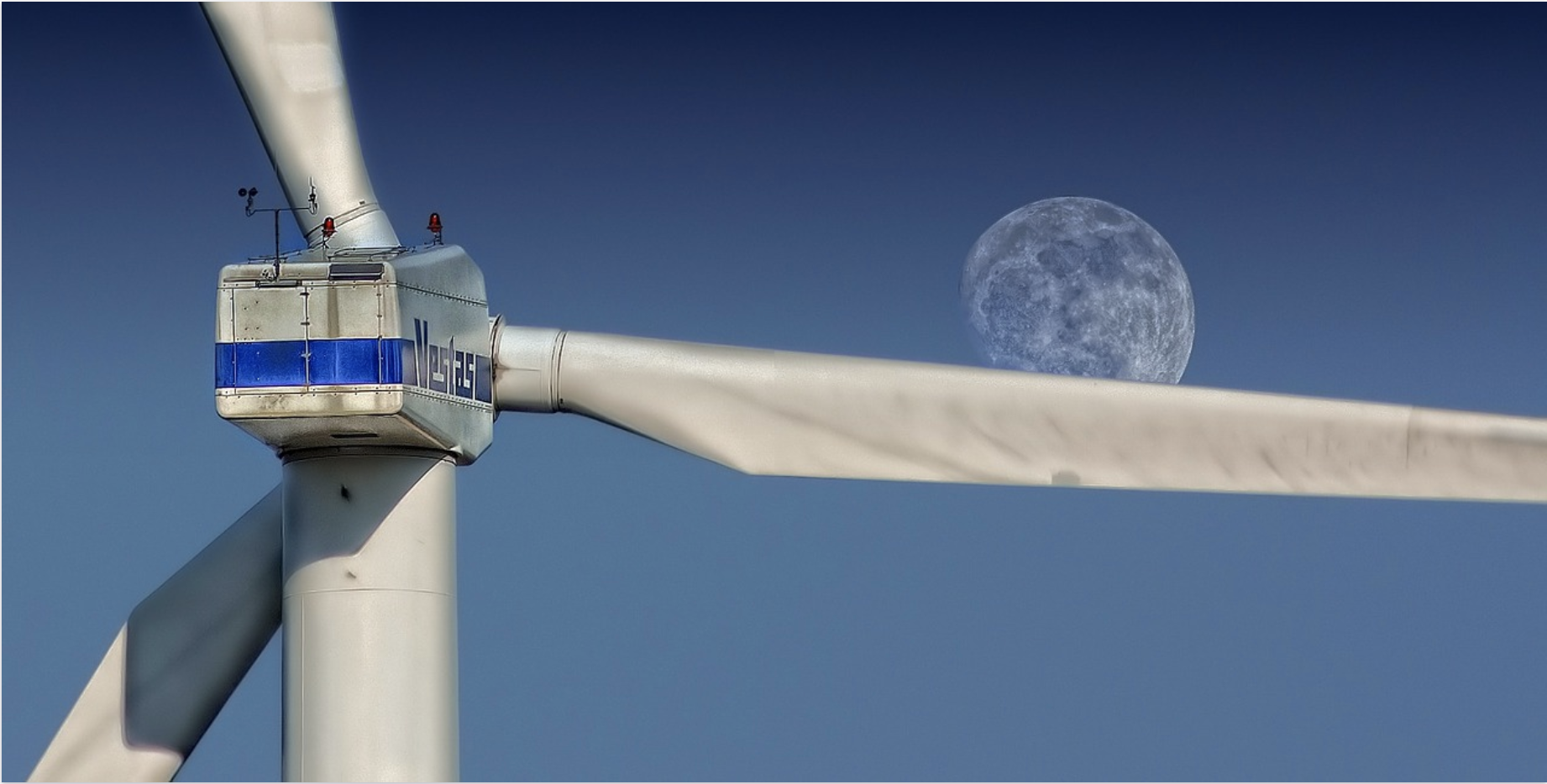 A “Wind Farm” Project That Was Never Built

According to the superseding indictment, Davis and Ridings plotted with Cody Fell of Springdale and others to acquire money from investors, starting in June 2014 and continuing through March 2018. They told the investors that their money would be used to construct wind farms and build a prototype of the wind turbine. These would be placed in Elm Springs, Iowa, and other states.

Davis and Ridings utilized the majority of the $700,000 they received from investors for Davis’ and Ridings’ own use, according to the evidence presented at trial.

KNWA said the investors were informed that Dragonfly’s wind turbine might generate more energy than conventional three-blade wind turbines widely used on current wind farms, according to evidence presented during the trial.

They were also told that nationally recognized engineering firms and a University of Memphis mechanical engineering professor “validated” Dragonfly wind turbine’s design. They also claimed that the Department of Defense has expressed strong interest in acquiring Dragonfly’s wind turbines for use in combat zones.

A prototype of the wind turbine was also approaching completion, and leaders of developing nations were eager to purchase Dragonfly’s wind turbines, according to investors. None of these depictions were accurate.

5NewsOnline said Cody Fell pleaded guilty to wire fraud and tax evasion in December 2018 and he will be sentenced on September 17, 2021. Davis and Ridings were found guilty of wire fraud, helping and abetting, money laundering, and money laundering aiding.

Authorities have not yet set the sentencing dates for Davis and Ridings. Assistant US Attorneys Kyra Jenner and Kenneth Elser prosecuted the case.

According to the indictment, Davis and Ridings of Dragonfly allegedly defrauded six investors in Northwest Arkansas and southwest Missouri. Authorities used the investors’ initials to identify them. The indictment mentioned that investors lost anywhere from $13,000 to $300,000.

The indictment also claimed that Davis and Ridings concealed bank accounts from their accountants and used investor funds to purchase a luxury car, pay health club fees, put a down payment on a house, and go to Walt Disney World in Florida.

The Arkansas Securities Department was also looking into Dragonfly. It issued a cease-and-desist order against Dragonfly on August 11, 2016, prohibiting the firm from selling unregistered securities to investors.