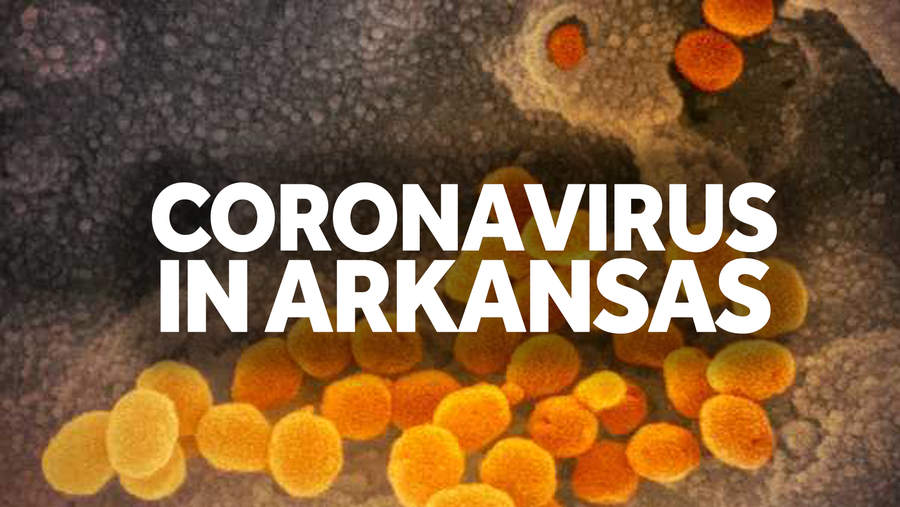 Hutchinson said there are too many fatalities that might be prevented with vaccinations. He added that Arkansas’ hospital capacity is stable. Still, he urged his people to protect themselves against COVID to keep space available.”

Our new cases this week are the lowest in 5 weeks but still too high. But there are too many deaths that are avoidable with the vaccines. Our hospital capacity is steady, but it’s important we protect ourselves from COVID to ensure that space remains available. pic.twitter.com/oOTqK8HWx8

Since Saturday, July 31, when the week’s average was 1,732, there have been seven-day averages below 2,018. In fact, on Friday, the average daily rise in the state case count for a rolling seven-day period dropped to 1,990, the lowest level since the week ending Aug. 3.

Hutchinson, on the other hand, was referring to seven-day averages for a typical Sunday-Saturday week. Meanwhile, the number of active coronavirus infections in the state increased by 725 to 23,718 as new cases surpassed recoveries. 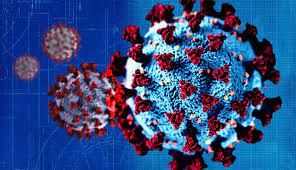 Saturday’s statistics show 262 new cases among patients aged 10 and younger in the state, KARK said. The state’s vaccination efforts have continued to show progress, with 11,234 doses given in the past 24 hours. The state has 1,246,560 people completely vaccinated against the virus as of Saturday, an increase of 6,897 in a single day. A total of 328,153 Arkansans have received just a partial immunization.

Arkansas Democrat Gazette, citing Arkansas Health Department statistics, said COVID-19 patients admitted to Arkansas hospitals increased by three to 1,246 on Saturday. Since Aug. 16, when they hit an all-time high of 1,459, hospitalizations have been steadily declining.

Since Wednesday, the number of patients on ventilators has declined every day. It fell by another 27 on Saturday, bringing the total to 333.

In addition, there were 20 fewer COVID-19 patients in critical care units for the second time in a row. On Saturday, the Health Department recorded 507 covid-19 patients in the ICU. Sixteen people died on Saturday, bringing the total number of fatalities in the state to 7,038 since March 2020.

Since the epidemic started last year, Arkansas has seen a total of 462,723 covid-19 cases. There are 431,852 of them who have been found. According to Health Department statistics, Benton County had the newest cases on Saturday, with 155. Craighead County had 143 new cases, while Pulaski County had 147.

Related Article: Ivermectin: Arkansas Inmates Not Told They Were Given Anti-Parasitic Drug