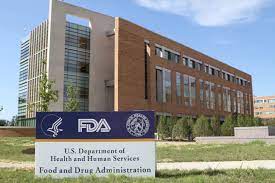 Two senior vaccine officials resigned from the US Food and Drug Administration on Tuesday, according to reports, in protest over the Biden administration’s intention to push out COVID-19 booster injections before authorities had a chance to review them.

Dr. Marion Gruber, head of the FDA’s Office of Vaccines Research and Review, and her deputy, Dr. Philip Krause, intend to depart the agency in October and November, respectively. The revelation was published initially by BioCentury on Tuesday.

Dr. Peter Marks, the head of the FDA’s Center for Biologics Evaluation and Research, commended the duo for their efforts during the COVID-19 epidemic in a letter acquired by the biotech industry magazine Endpoints. He didn’t explain why they were leaving.

However, insiders told Endpoints and Politico that Gruber and Krause were dissatisfied with Biden’s booster-shot strategy. Last month, the government stated that most individuals will be given a COVID-19 booster injection approximately eight months after immunization. 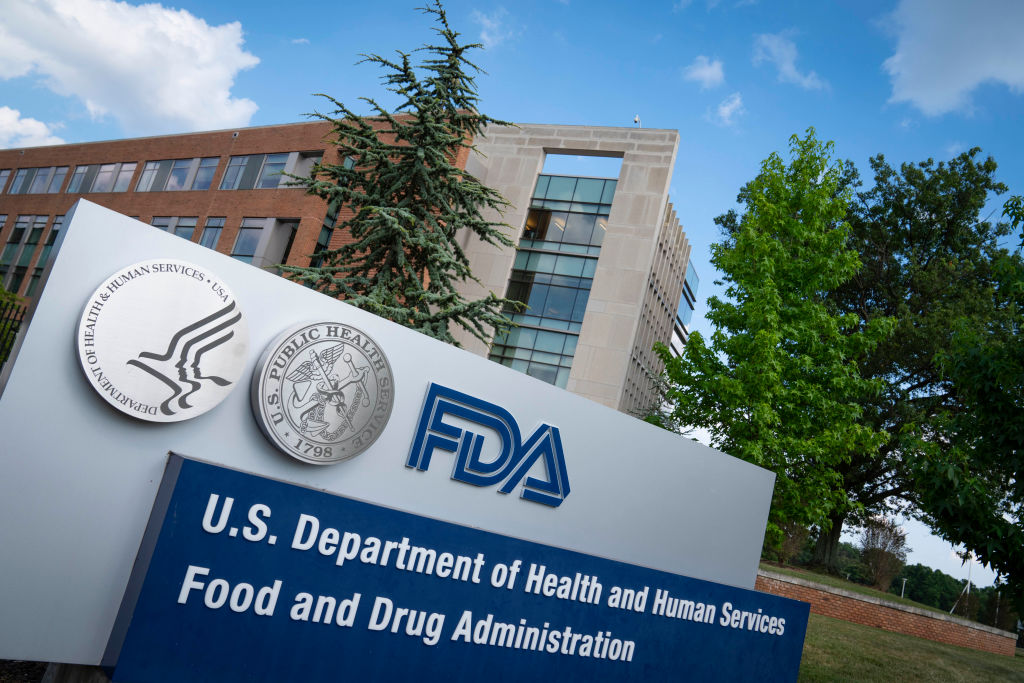 WHITE OAK, MD – JULY 20: A sign for the Food And Drug Administration is seen outside of the headquarters on July 20, 2020 in White Oak, Maryland. (Photo by Sarah Silbiger/Getty Images)

Should FDA Make Decisions Over Vaccines Instead Of CDC?

According to a former senior FDA official, Gruber and Krause were departing because they believed the CDC was making vaccination choices that should have been left to the FDA. They were unhappy with Marks, their division’s head, for not insisting on the agency’s supervision.

The last straw, according to the insider, was the Biden administration’s announcement of the booster-shot proposal before the FDA had given its approval.

The resignations were linked to frustration about the FDA’s lack of autonomy in booster development, according to a former FDA source, while a current official told Politico that the two were departing due to disagreements with Marks.

When asked about the reports on Tuesday, White House coronavirus czar Jeff Zients said in a briefing the decision to begin booster shots “was made by and announced by the nation’s leading public-health officials.” These heads include the CDC director, the surgeon general, the acting FDA commissioner, the National Institutes of Health director, and others.

He added they have also been evident throughout that this is pending FDA doing an independent review and CDC’s panel of outside experts providing a booster dosage recommendation.

Biden Has Yet To Nominate For FDA’s Top Executive

On the other hand, President Joe Biden has yet to nominate a candidate for the agency’s top position. Acting Commissioner Dr. Janet Woodcock, a long-serving FDA executive, is now in charge.

According to CNN, Woodcock warned FDA employees that the agency was going through tough times. She went on to say that the problems are complicated and that the days are long.

Related Article: New Poll Shows 33% Of Americans Do Not Want To Get Vaccinated, US Companies May Mandate Vaccination