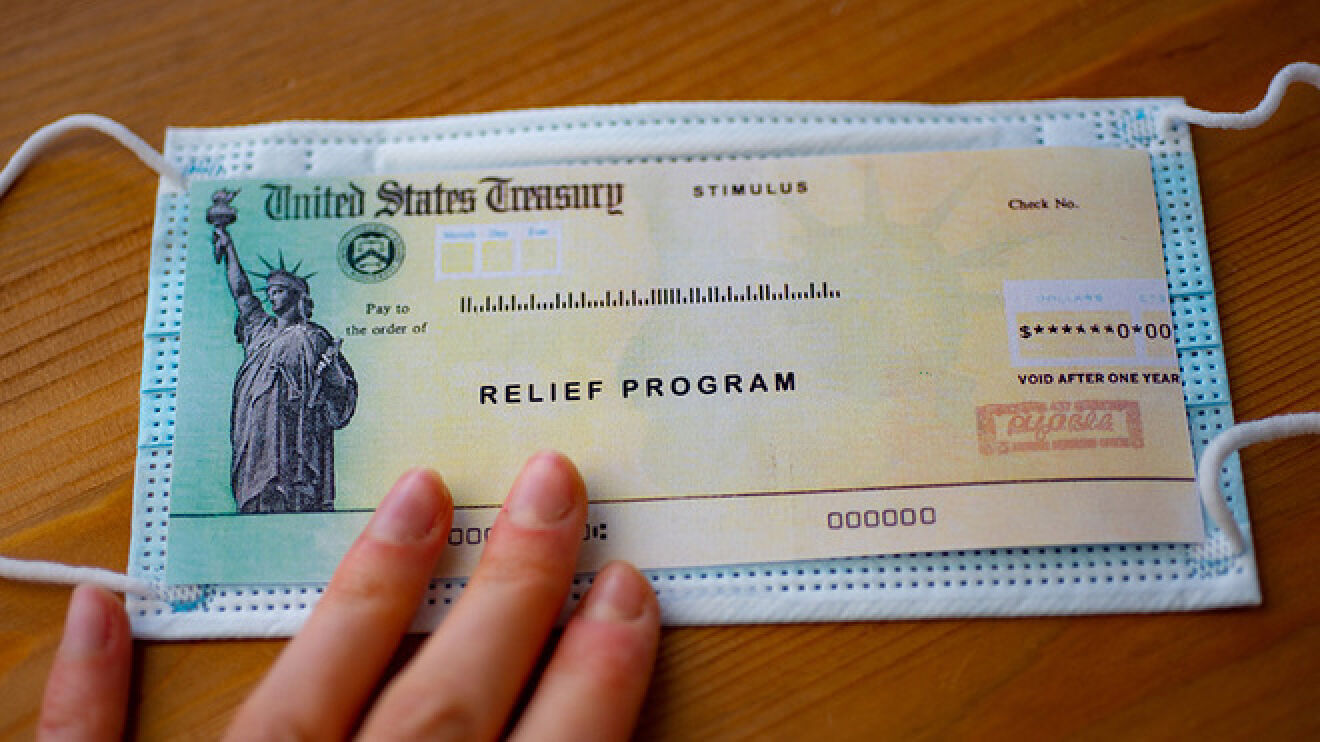 In an annual report obtained by WSJ, trustees for the Social Security trust fund said the program is expected to pay benefits that exceed its income in 2021, the same as anticipated last year at the outset of the pandemic. The Old-Age and Survivors Insurance Trust Fund, which provides retirement and survivor payments, will now only pay full benefits as planned until 2033. That’s a year sooner than forecasts from the previous year.

Officials expected that the trust funds could still provide full benefits until 2034, one year sooner than last year’s estimates, when 78 percent of payments would be payable. Notably, reports did not include the impacts of Covid-19 into last year’s predictions. Despite the depletion dates having been moved forward, benefits will still be paid once those dates are met.

Experts expected the cost-of-living adjustment for next year to be 3.1 percent. But top administration officials indicated that the increase would likely be closer to 6%. That is because of the recent rises in the Consumer Price Index. This corresponds to current estimations. 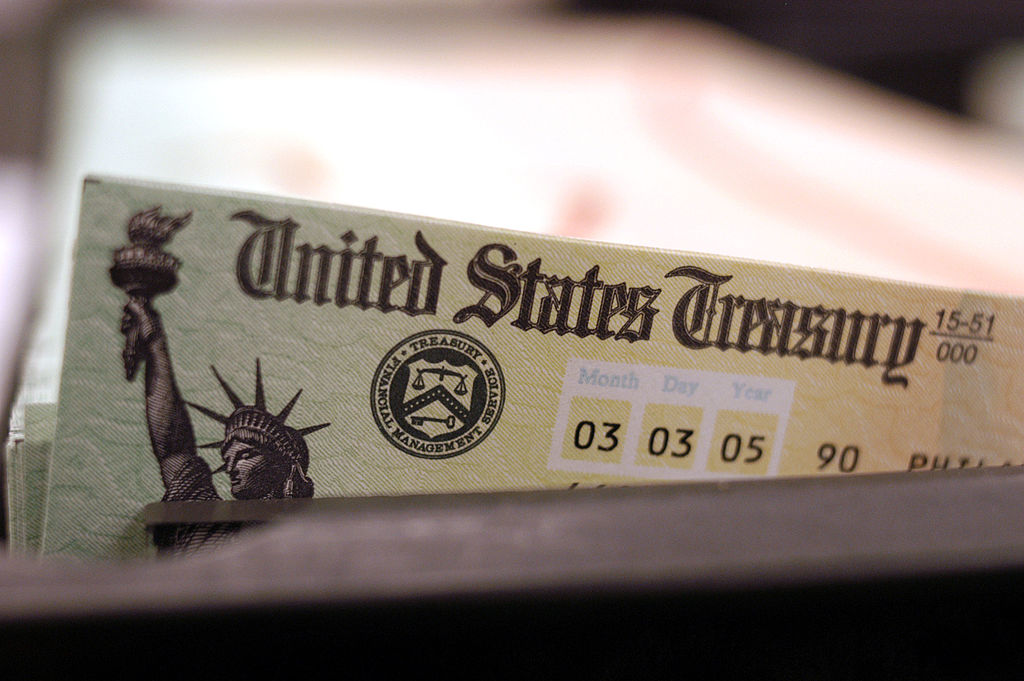 Due to recent price rises in sectors such as automobiles and electricity, this would be the biggest increase in decades. The COLA was 1.3 percent this year.

While this report is the first to reveal the impacts of the Covid-19 epidemic on Social Security, the entire impact of chronic inflation will likely not be realized until next year’s report. That is according to Shai Akabas, director of economic policy at the Bipartisan Policy Center.

He believes that a prolonged inflation rate of more than 2% would significantly affect the program’s budget. Akbas said the annual Social Security trustees report was released on August 31 for the first time in at least 25 years. The report is usually published in April, although it has been released earlier in the past.

While the report’s findings indicate that the program has to be fixed, Akabas believes that legislators will be slow to respond. That’s because the program’s projections aren’t as grim as they were in the early wake of Covid-19’s start last year. The Bipartisan Policy Center had predicted that the trust fund used to provide retirement benefits would run out as soon as 2029 to 2033 before the economic recovery.