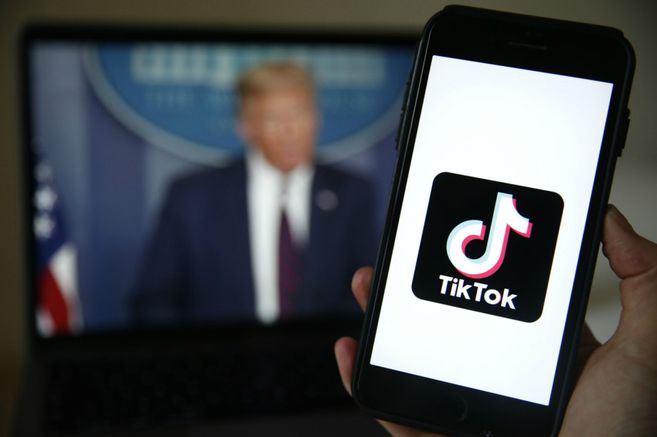 The measure orders not to apply part of a Trump decree that would have prevented the application from working from next November 12.

A judge on Friday ordered the United States government not to apply part of a decree of President Donald Trump, which would have prevented the popular application TikTok from working in the country as of November 12.

Three netizens who are paid for their services on TikTok had gone to a Pennsylvania court requesting the suspension of the part of the decree that prohibits US companies from providing essential services to the application, such as online hosting.

As a result of a different complaint, a Washington court judge in late September prevented the Trump administration from forcing mobile app download platforms to remove TikTok, a subsidiary of Chinese company ByteDance.

This was the first step in the application of the presidential decree of August 6, in which Trump evokes the risk of transferring user data to China and describes TikTok as a threat to “national security.”

The president demands that the social network become the property of a US company.

In both cases, the judges considered that there was a good chance of proving in court that Trump had exceeded his authority.

They also considered that TikTok, a very popular application among young people for sharing short videos, enjoyed the same protection as the means of expression or information such as movies, photos or news agencies.

To respond to the government’s concerns, TikTok prepared a project according to which it will create a new company that incorporates Oracle as a technology partner in the United States and Walmart as a business partner.