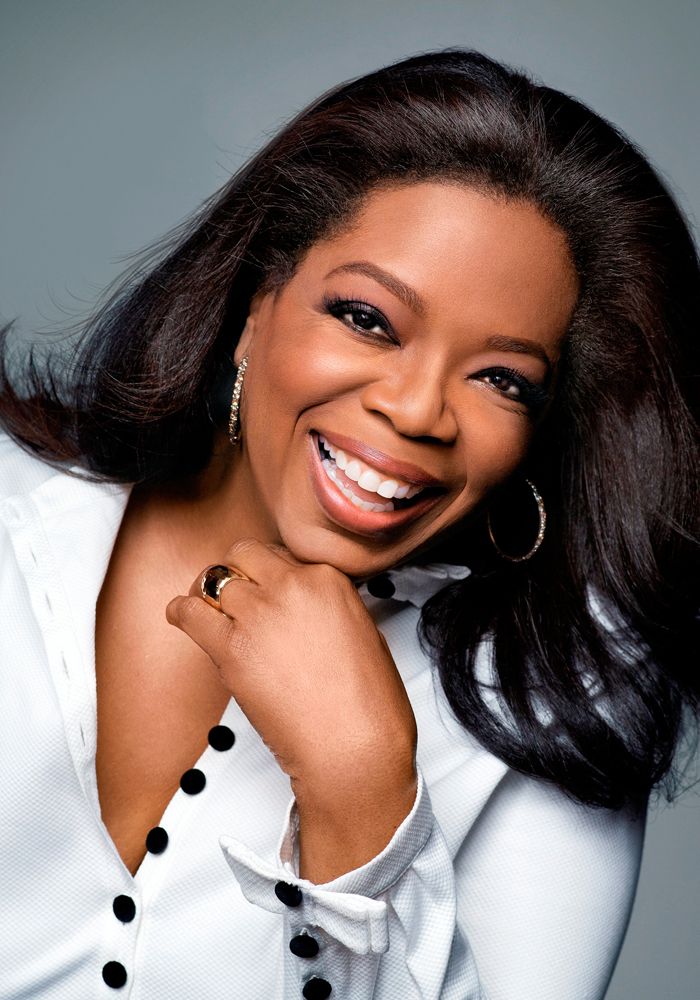 Oprah Winfrey is an American talk show host, television producer, actress, author, and philanthropist. She is best known for her talk show named ‘The Oprah Winfrey show.’ This show ran for 25 years, from 1986 to 2011. She was the richest African American of the 20th century. Along with this, she has also been ranked one of the greatest black philanthropists in American history.

She was born on January 29, 1954, in Mississippi, US. Winfrey was born in a rural low-income family to a single teenage mother. She was later raised in Milwaukee.
After Winfrey was born, her mother shifted to North and spent six years there with her maternal grandmother. Her grandmother was so poor that she used to wear dresses made out of potato sacks. Children usually made fun of her.
Winfrey was always interested in talking on stage. And her career in media didn’t surprise her grandmother much. As a child, she used to play with her doll taking her interviews. She was always fond of talking to people and get to know them. 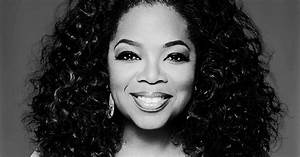 Net Worth of Oprah

Oprah’s estimated net worth is $1.6 Billion. She had a tough childhood. She converted her popular shows ‘The Oprah Winfrey show’ into business. There’s no wonder how she became so popular and rich. Her hard work has paid off completely. She rose from having nothing to having everything because of her devotion to work. She deserves all she has achieved today.