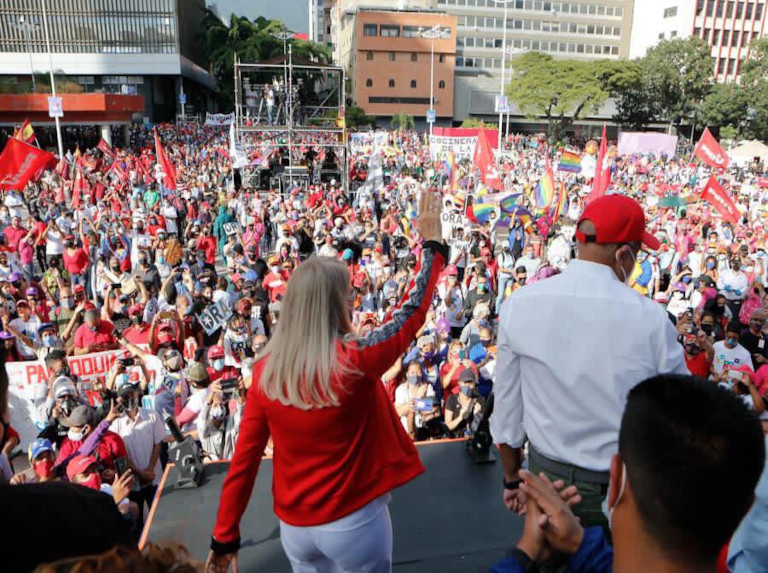 Lana has been working in the news industry for the last ten years and has been a veteran in breaking national news. She has done PhD. in History from Columbia University. She loves to play chess and has won the state-level competitions.

Harry Potter and the Cursed Child is returning to Broadway this fall!