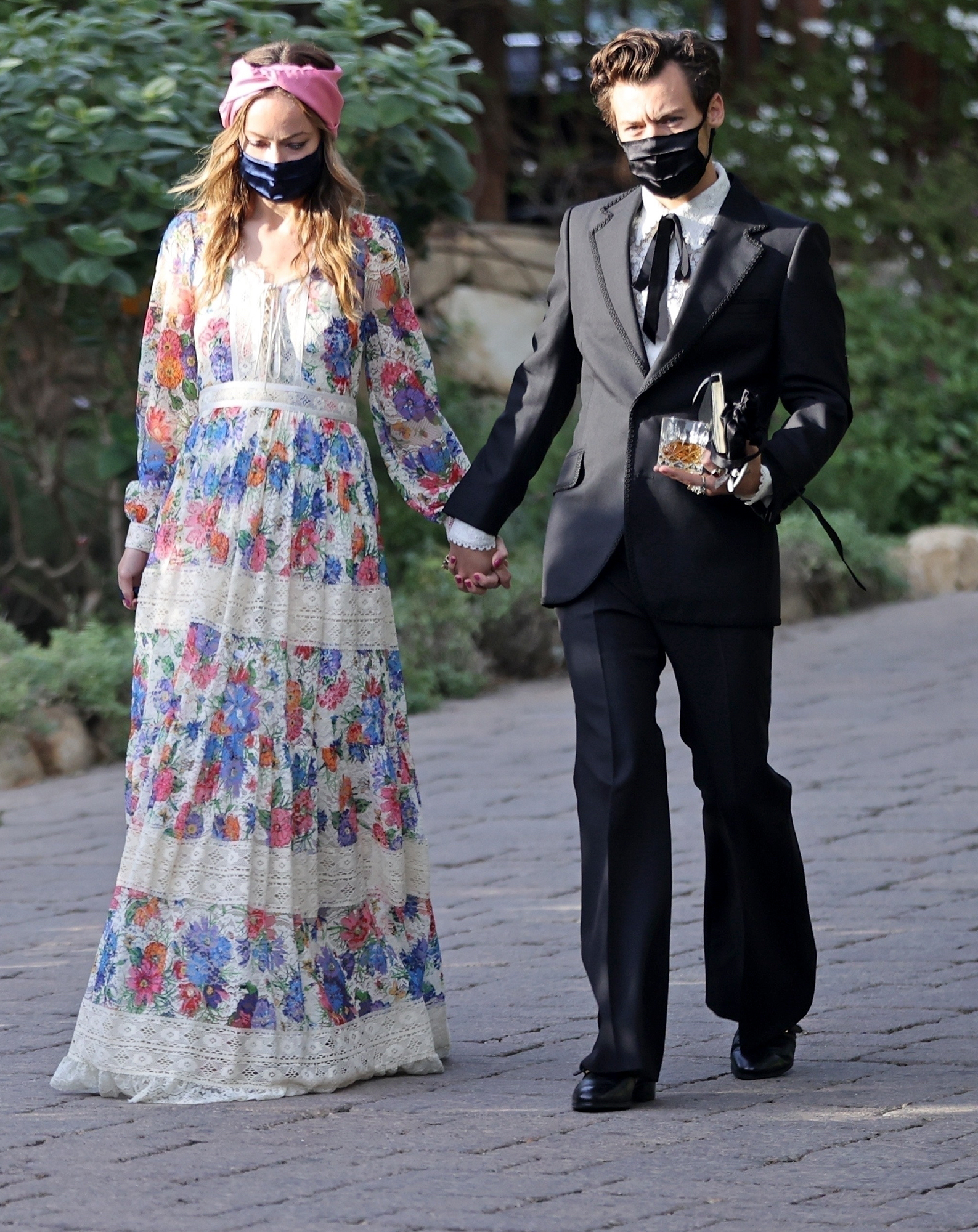 Harry Styles and Olivia Wilde dating each other

Olivia Wilde is an American actress and filmmaker who is well known for her role as Remy Hadley in the television drama series House. Olivia’s real name is Olivia Jane Cockburn Olivia directed her first feature film, teen comedy Booksmart and for this film Olivia won the Independent Spirit Award for Best First Feature. Olivia made her debut film 1984 and played the role of Julia.

Some Quick Facts about Olivia Wilde:

Olivia Wilde was born on 10th March, 1984 in New York, United States of America. Olivia was born to Leslie Cockburn and Andrew Cockburn. Both of Olivia’s parents were journalists. Olivia changed her surname to Wilde in order to honour the writings of her family. Olivia Wilde has English, Irish, German and Scottish ancestry. Wilde’s Scottish ancestry belonged to an upper-class family. Olivia graduated from Gaiety School of Acting.

About her Career Life:

Olivia Wilde’s career started by playing a character Jewel Goldman in the television series Skin. The television series was short-lived. Olivia got recognition after working in the television teen drama The O.C. Olivia also worked in many films including The Girl Next Door, Conversations with Other Woman, Bickford Shmeckler’s Cool Ideas, Turistas, Alpha Dog, House, Year One, The Longest Week, Love the Coopers, Rush, Life Itself and many more. Olivia was also the brand ambassador of H&M and Revlon. Olivia directed her first feature film Booksmart which was a hit. Olivia will direct and play a supporting role in the upcoming film Don’t Worry Darling. Olivia has won Best Actress Award, Teen Choice Award, Rising Star Award and many more.

About her Personal Life:

Olivia Wilde owns dual citizenship of Ireland and the United States of America. Olivia Wilde got married to Tao Ruspoli in 2003. Later in 2011, Tao and Olivia got separated and got divorced. Olivia dated Jason Sudeikis in 2011 and later got engaged in 2013 and Olivia gave birth to two children- one son and one daughter. In the end of 2020, Jason and Olivia got separated. Olivia and Harry Styles have been dating for 3 months and seem quite close together. Harry confirmed dating Olivia in the beginning of January.

Net Worth of Olivia Wilde:

The net worth of Olivia Wilde is $ 10 million. Olivia Wilde has 3.7 million on Instagram. Olivia accumulates her income through her acting profession and also as a filmmaker. Olivia has been the brand ambassador of H&M, Revlon, Louis Vuitton and many others.