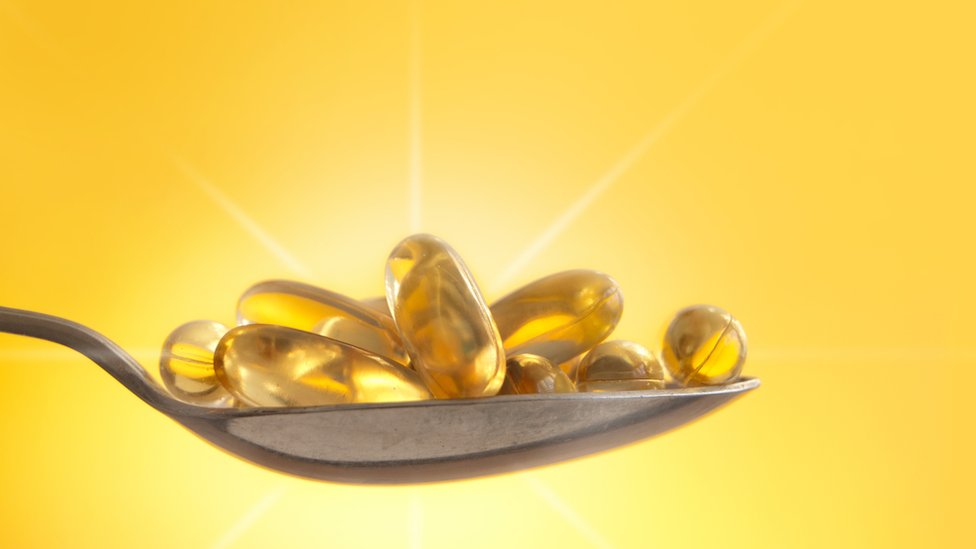 A maximum of five people, belonging to a maximum of two families, and not counting children under 14 years of age, may meet. Between December 24 and 26, the meetings may be extended to another four direct relatives and it is advisable to maintain a week of restriction of contacts between five and seven days before the family reunions.

The exception will not be applicable on New Year’s Eve. Religious services may be held in churches, mosques and synagogues, but as long as a mask is worn and a minimum distance of one and a half meters is maintained.

In schools, the care of students who cannot stay at home is guaranteed because their parents cover essential professions and distance education must also be facilitated. The same will happen with day centers. Paid leave is extended for parents who must take care of their children during the closing days.

The residences are in this second wave one of the great sources of contagion. In the agreement reached between the States and the Federal Government, rapid tests are established for workers and visitors in areas with very high incidence, as well as free FFP2 masks for users.

Traveling abroad is not prohibited, but it is discouraged as long as it is not strictly necessary, and 10-day quarantines are in force for anyone entering the country from a risk zone. The quarantine can be shortened with a negative test carried out a minimum of five days after entry into Germany.

The Bavarian Prime Minister, Markus Söder, announced that in Bavaria there will be a curfew from 9:00 p.m. to 5:00 a.m. “The coronavirus is a catastrophe that affects our lives like no other crisis has in 50 years,” he stressed. “The situation is out of control,” said the Bavarian leader, whose state has been one of the most affected since the beginning of the epidemic.

The meeting of the federal government with the heads of the Länder had started at 10.00 in the morning of this Sunday, although on Saturday a principle of agreement had already been reached.

The pact comes after verifying that the soft closure in force since the beginning of November has not managed to stop the infections and that it is urgent to act before Christmas. For six weeks, in Germany bars and restaurants have been closed, except for those that sell take-away food. The blind was also lowered in theaters, cinemas, museums and in all kinds of cultural activities. Those restrictions have not been sufficient.

Merkel has defended tougher measures from the beginning, but until now she had not reached the consensus of the 16 federal states . This week the chancellor delivered an emotional speech in the Bundestag urging citizens to reduce contacts in the face of the increase in the death toll.

The unquestionable rise in infections has now overcome possible reluctance to a federal pact. Some States, however, given the worsening situation, have already unilaterally adopted more restrictive measures. This is the case in Saxony, Berlin, Bavaria or Baden-Würtemberg.