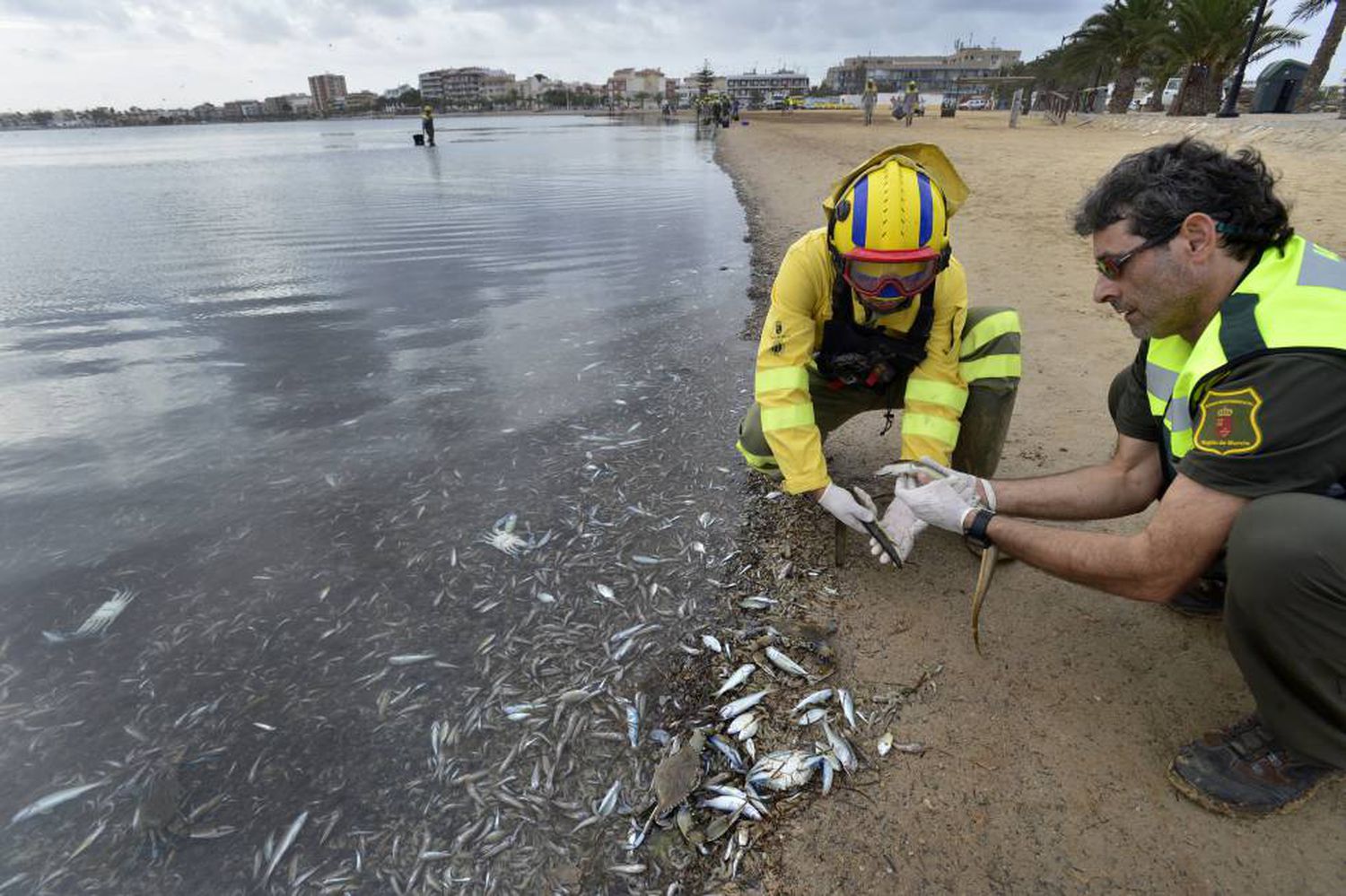 Almost total closure of public life in Germany before Christmas. The federal government and the states agreed this Sunday to toughen the measures against the pandemic in a new attempt to stop the infections, which continue to grow in the most populous country in the European Union. The shops, except the essential ones, will close as of Wednesday.

The schools will bring the Christmas break into the middle of the week and postpone their return until January 10. Alcohol will not be sold on the street and contacts will be restricted, also on New Year’s Eve. The measures in force for six weeks have not been able to slow down the spread of the virus, which has again set highs in infections and deaths in recent days.

“The measures in force since November 2 have not been enough, for a few days we have seen how contagions have grown exponentially and there is an urgent need to act,” said German Chancellor Angela Merkel, before the press shortly after 11.00 in the morning. He reiterated that the objective is that the health system does not collapse and that contacts can be traced again.

For that, the chancellor recalled, the incidence has to be less than 50 cases per 100,000 inhabitants in seven days. That figure is a far cry from the current incidence of 169.1. Germany managed to overcome the first wave with relative success, but the second wave is hitting the first European economy hard.

Infections in the last 24 hours have risen to 20,200 and deaths to 321, according to data from the Robert Koch Institute (RKI). This is an unusually high figure, especially for the weekend, when the count slows down and the numbers tend to decline.

It also means almost 2,500 more infections than the previous Sunday. Since the beginning of the epidemic, 21,787 people have died, in a country of 83 million inhabitants. After weeks of an upward stabilization, infections have started to grow again.

“I wish the softer restrictions would have worked,” Merkel said. “We needed between a 70% and 75% reduction in contacts and in the best of cases we have achieved a 40% and contacts have risen again drastically, due in part to Christmas purchases,” explained the Chancellor. In its daily report, the RKI stressed that “the high number of infections is due to diffuse transmission.”

He explained that private houses, residences and dependency and occupational centers, as well as religious events, are the main sources of contagion. But it also warns that the origin of “a large part” of infections is unknown.

Starting on Wednesday, supermarkets, pharmacies, banks and gas stations will remain open. The rest of the shops will close. Companies are encouraged to close facilities whenever they can establish a vacation period for workers or teleworking is possible. The bars will remain closed and the restaurants will remain closed, except to sell food at home. Leisure and culture will also remain closed.

The sale of alcohol in public spaces is also prohibited from midweek, which means the closure of the mulled wine stalls that have served these days as the last refuge to those who dared to meet on the street, with temperatures around zero degrees. Whoever flouts the regulation will be fined. Traditional New Year’s firecrackers are also prohibited.