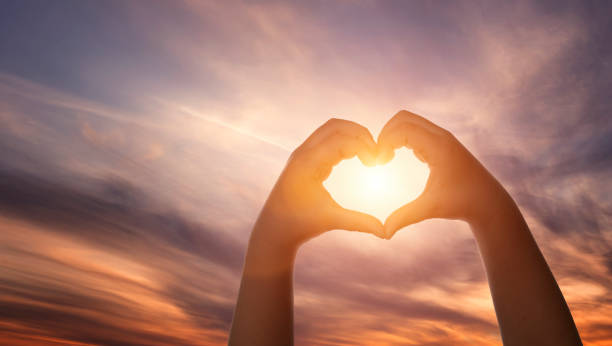 After five years and seven months working in the same store in São Paulo, Ana (not her real name) was fired at the beginning of November because she had to take care of her two-year-old daughter.

This 27-year-old woman, who preferred to remain anonymous, lives in Morro Doce -on the outskirts of the capital, and, with daycare centers closed since the pandemic began, she left her daughter with a neighbor.

“This girl takes care of about 25 children in her house, but they have to be picked up at five in the afternoon. My boss wanted me to work overtime, I explained that I couldn’t because of my baby and he fired me, ”he says.

Until the arrival of the covid-19, in São Paulothere were about 340,000 children enrolled in early childhood education centers. The lack of places to meet the demand of the largest city in Brazil was already a problem for many families and a challenge for the municipal administration. The health crisis has made the situation worse .

According to the Women in the Pandemic survey, conducted by Gênero e Numero , a portal that produces data journalism specialized in gender and race, 50% of Brazilian women began caring for someone during the pandemic .

For 16% of these women, this had financial consequences. Many, like Ana, lost their jobs. The unemployment rate in the second half of 2020 was 12% among men and 14.9% among women, according to the Brazilian Institute of Geography and Statistics (IBGE).

This report also showed that in the second half of March, when Brazilian states adopted measures of social isolation, seven million women left the labor market. The number of men who lost their jobs was five million, 30% less.

Other reports indicate that female participation in the labor market has returned to the levels of the 1990s: among women who have children up to 10 years old, this participation decreased from 58.3% in the second quarter of 2019 to 50% in the same period this year.

“We are fair, but my priority is my daughter,” Ana sums up. The solution she resorted to, informal daycare centers or daycare mothers, as women who take care of other people’s children at home without any recognition are known legal, is one of the most used during the pandemic.

In Paraisópolis alone, the largest favela in São Paulo, there are an estimated 1,000 women who provide this service. To make ends meet, Ana ended up also becoming a nursery mother. “I am taking care of a neighbor’s baby at home who has to go to work and has no one to leave her with. If it works, I’ll see if I can take care of more children.

Gilvanete Marins, a 34-year-old domestic worker, has managed to keep her job, but has had to adjust her budget to be able to pay the caregiver who stays with her children, ages 5 and 8, while she works in a home in the Alphaville neighborhood, in the city of Barueri (metropolitan area of ​​São Paulo).