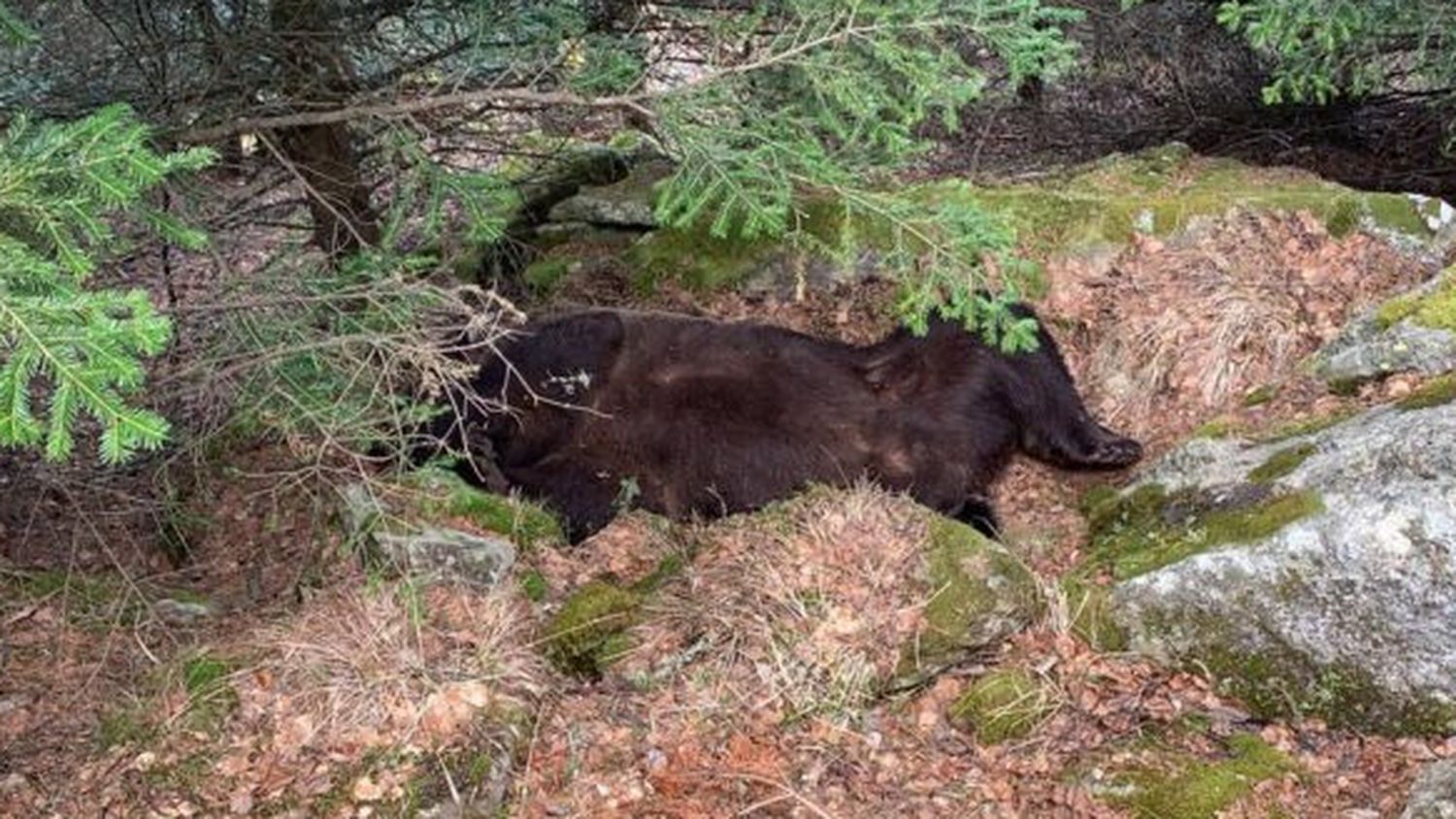 The death of the bear Cachou seemed an accident, but it was not. This is suspected by the judge of Vielha (Lleida) who is in charge of investigating the death of the plantigrade, whose corpse appeared at the bottom of a 40-meter cliff in the Arán Valley , last April.

They were environmental agents of the General Council of Arán who reported the discovery of the animal, near the municipality of Les, on the edge of the border with France. The initial verdict, endorsed and disclosed by the Aranese government, ruled that Cachou had fallen after fighting with another beast.

Half a year later, the judge has ordered the arrest of one of the environmental body guards for his alleged relationship with the poisoning of the bear.

Cachou was a six-year-old male from the Pyrenees population and he became known for showing signs of a voracious appetite, which he tried to satisfy with biting into the herds he found grazing on meadows and hillsides.

In September last year, five attacks were attributed to mares and foals in just 15 days . His presence in the Pyrenees triggered much criticism from the livestock sector and the Government of the Arán Valley came to demand his withdrawal.

“We demand the immediate removal of the Cachou bear after these five attacks in just over two weeks,” said the then Aran trustee, Francesc Boya, after a wave of complaints from herd owners.

“We demand that all administrations react immediately and that the necessary measures be taken to manage this conflict that directly affects our ranchers,” said Boya. Such a position enraged environmental organizations and groups that work for the reintroduction of the bear in the Pyrenees.

The Generalitat admitted the “predatory” nature of Cachou and said it was starting a process of reflection to study the way forward with the bear. Before expelling him, he tried spraying dead equine remains with fungicides to cause indigestion when eating them, seeking to make him hate the meat of foals and mares.

When Cachou was found dead , several animal groups pointed out the possibility of poisoning with some poison. Joan Vázquez, spokesperson for the Ipcena collective, was one of them. Now, he does not hide some surprise at the outcome of the matter: “It is as if a civil guard robbed the Bank of Spain.”

“The General Council of Aran wanted to close the issue saying that the bear had fallen after fighting. Who knows if then they already knew that an official of theirs was involved and, with the version of the fight, they were looking for a way to get rid of an accusation that also affects the institution itself ”, he abounds.

The General Council of Arán, now chaired by Maria Vergés, avoids making assessments about the detention of the environmental agent, who was initially hired with the European Union program and was part of the so-called Bear Brigade .

Nor does it state anything in relation to the opinion that it endorsed and initially disclosed. They were referring to bruises and piercing wounds on Cachou’s head . “Being an adult male, it follows that only another bear can cause these injuries,” he ruled.

The detention of the Environment agent, carried out this Thursday by the Mossos d’Esquadra, has not served for the judge in charge of the case to lift the summary secret, a judicial reservation that had never been applied before in Spain due to the death of a bear