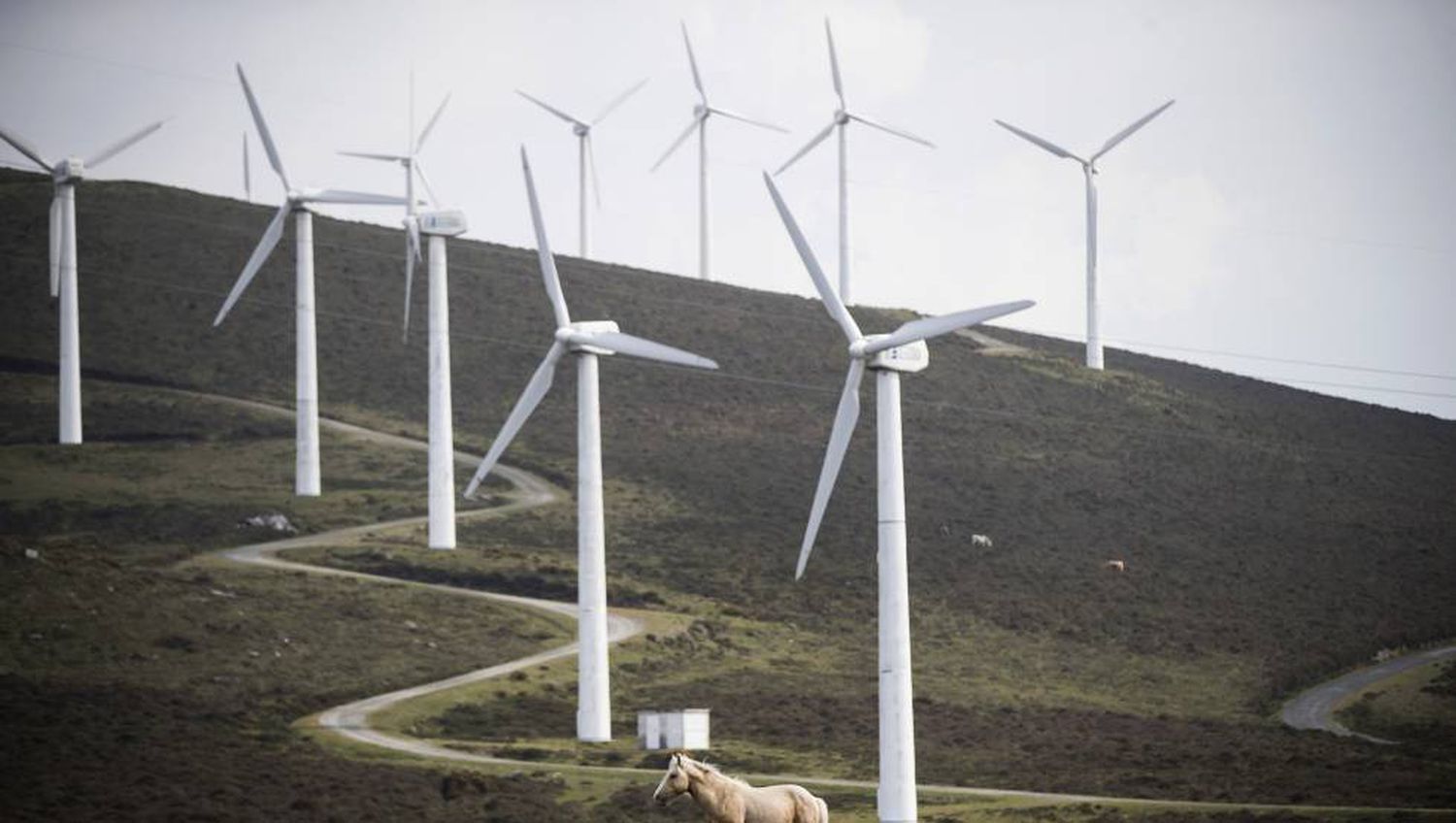 The development of the Catalan wind map is entrusted to the advancement of technology to be able to comply with the calendar, set by the Generalitat, which allows reaching the commitment to meet the demand for electricity with renewable energies before 203.

Despite the evolution of machinery, mills three times the size that avoid the massive spread of towers in smaller parks, the projects continue to load from wind farms to regions, basically Lleida and Tarragona, where complaints about the oversaturation of this type of energy infrastructure are rampant .

The deployment of wind energy in Catalonia is under pressure. Meeting the objective, committed by the Government, that by 2030 50% of electricity consumption comes from renewable sources has focused on the need to accelerate the implementation of wind and photovoltaic infrastructure.

Renewables, even if hydraulic, solar and thermoelectric energy are taken into account, covered 15.8% of electricity demand last year in Catalonia.

The technological advance to take advantage of the force of the wind plays against the calendar, since the implementation of more powerful machines allows higher yields without the need to have so many hectares available.

This is the case of what happened in the Trucafort park, on the Baix Camp border with Priorat, where an obsolete infrastructure of 91 mills will be replaced by 7 latest generation wind turbines, which will produce more power than the old installation.

“In 20 years we have learned a lot,” says Jaume Morrón, manager of Eoliccat, the association that represents some 40 companies in the sector. Fewer appliances installed but three times as large. The old towers did not reach 40 meters in height, the new ones rise to 82 and, adding the length of the blade, the mill reaches 150 meters, a size similar to that of the Agbar Tower.

But taller and more powerful machines do not solve all problems. The location of the wind farms fuels the debate about the comparative grievance due to the saturation of energy infrastructures suffered by the southern regions. Catalonia currently has 811 mills installed, which produce 1,269 megawatts (MW) of electricity.

In Terres de l’Ebre there are 328 windmills and, taking the aggregate of all the Tarragona regions, there are 521 wind turbines, 64.2% of all those in Catalonia.

“The companies that invest in wind energy are clear that a mill must be put where there is wind,” says Morrón, before adding that “winemakers do not plant vineyards in the Sahara.”

The renewable energy presentation, made up of representatives of different departments of the Generalitat with responsibilities in the environment, energy or urban planning, is in charge of filtering new wind projects. In the last year, 83 files have been entered to build new wind turbine fields.

Together they represented more than 700 mills, sufficient infrastructure to generate 3,376 MW. When doing the screening, the presentation on renewable energies detected a duplication of mills in various files. Different projects proposed the same enclaves.

For this reason, and for reasons of ineffectiveness or inadmissibility, it has knocked down 45% of the files it has reviewed. The number of viable and approved mills is slightly above 250, about 1,600 MW.

Eoliccat alleges that wind machines will be seen in areas unthinkable until recently. “Technology has evolved and allows the installation of mills in areas where, 10 years ago, no one would have thought of putting one”, says Jaume Morrón. He points out the case of La Segarra, a territory in wind power expansion.

In the counties of the Lleida plain, on the edge of the border with the province of Tarragona, the installation of 114 new mills is planned, ahead of the 64 approved in Terres de l’Ebre, the 41 in Catalonia central (mainly the Anoia region), the 28 in Camp de Tarragona and the 10 that are planned to be installed in Alt Empordà, in Girona.

The employers of the wind industry consider that there should be many more parks to achieve the objectives set for renewables. Victor Cusí, president of Eoliccat, insists that it is necessary to reach 4,000 MW of wind power against the clock.

A statement that does not convince several municipalities, neighborhood groups, agricultural entrepreneurs and environmental associations in areas that already suffer from a high concentration of parks.

“We can be in favor of renewables, but it has to be done in agreement with the people of the territory,” says Joaquim Paladella, mayor of Batea, in Terra Alta. The town, 2,000 residents, has 12 active mills and there are another 21 projected.

“Here we make a living with the vineyard and the landscape, not with the mills,” he says. A speech that already caught on years ago in Priorat, where the wine sector was always reluctant to install wind turbines.

Paladella criticizes that the parks “do not create jobs” and that they have a questionable economic impact. The owner of the land where the mill is planted is paid between 3,000 and 6,000 euros per year and the municipalities collect taxes on economic activities (IAE) and real estate (IBI).

The City Council of Batea charges 180,000 euros per year for a fee that in its day agreed with the operating company of the 12 mills in the municipality. “Every year they take him to court claiming that it is not appropriate.

For now, the sentences have always proved us right, ”celebrates the mayor, Joaquim Paladella. The suspicion that there is in Batea with the mills is generalized in Terra Alta, where a platform has been created against the installation of new wind towers.

In the Baix Camp there have been acts of protest in the Vedat del Pany park, and the protesters came to stand in front of the bulldozers. The rejection is repeated in the Alt Camp, with the opposition in Puigpelat or Alcover, and in the Segarra the first movements against it emerge.