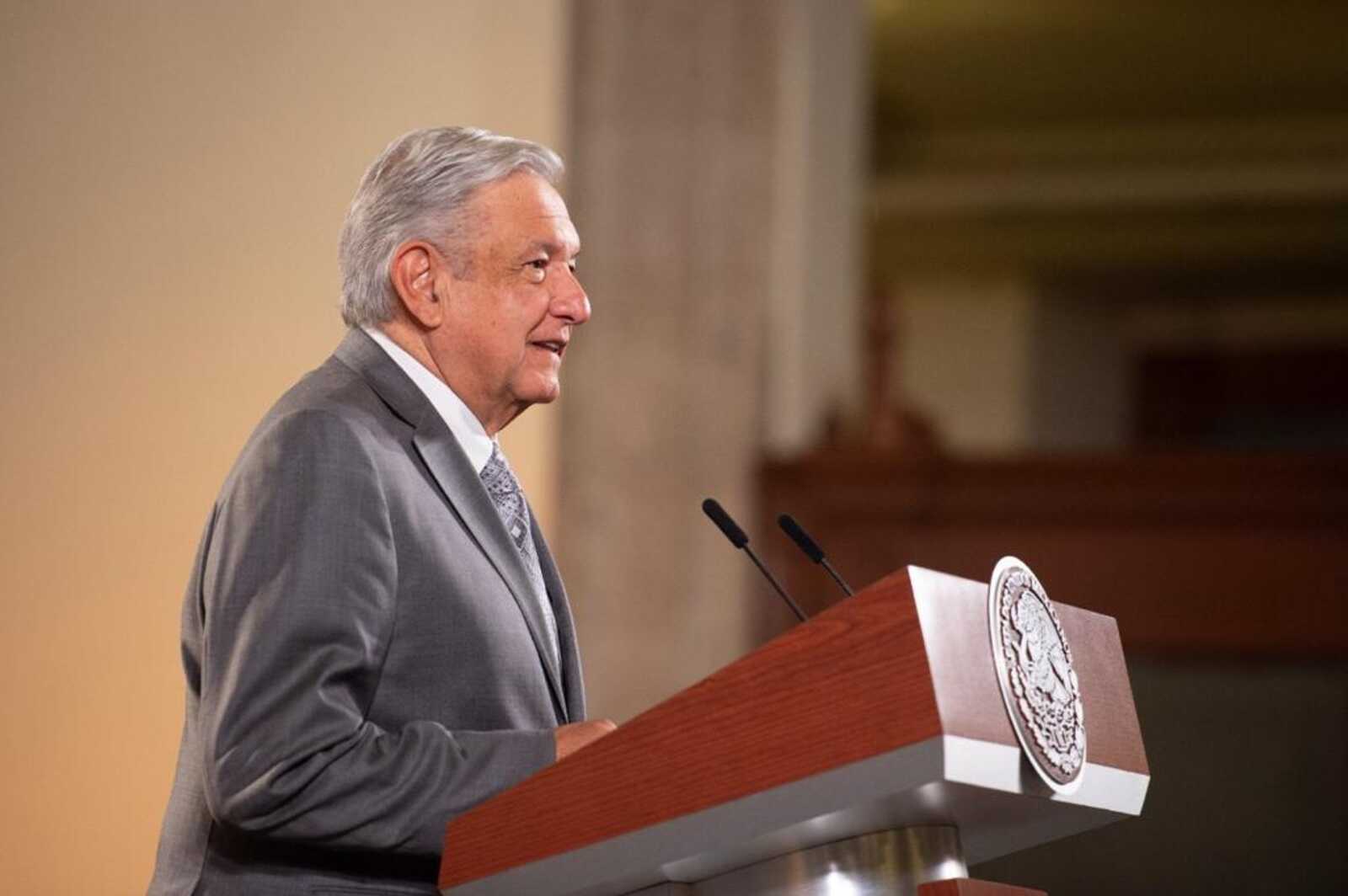 The Mexican Senate approved a change in the Constitution on Thursday that will allow presidents to be tried while they are in office. The measure, which is historical, eliminates the shield that the leaders have enjoyed, outside the legal ecosystem in force for the rest of the citizens.

At least half of the State Congresses –17– must endorse the decision of the Upper House for it to become effective.

This Friday, the president, Andrés Manuel López Obrador, celebrated the news. “I want to thank the legislators very much, in this case the senators, because the initiative we sent to remove the presidential jurisdiction was approved.

After almost two years of going around in Congress, the initiative , which had already passed through the Chamber of Deputies, has been approved by 89 votes in favor.

The elimination of the presidential jurisdiction was one of López Obrador’s campaign promises and one of the first initiatives of his government. In December 2018, the Executive sent its proposal to the Chamber, but the lack of agreements between his party, Morena, and the rest of the political formations delayed its approval.

The measure implies modifying the wording of two articles of the Constitution, 108 and 111. The first will incorporate the idea that the president may be charged or tried for treason, acts of corruption, electoral crimes and all those crimes for those that could be prosecuted anyone while in office.

The second, that any accusation against the chief executive must go through the Senate.

This second part has provoked criticism from the opposition . The senator of the conservative PAN, Damián Zepeda has criticized the reform and described it as a simulation.

“To say that the president is going to remove his jurisdiction is false and it is not worth deceiving people. It is not true that he can be prosecuted like any other citizen ”, he said.

Senator Xóchitl Gálvez, also from the PAN, has also criticized the spirit of the reform. “Today they want to remove the jurisdiction of the president, but in reality it is not removed.

This Government uses half truths. It is important that Mexicans know that today the crimes for which the president can be tried are expanding, but we are not taking away his jurisdiction ”.

For his part, the senator of Morena Martí Batres has welcomed the approval. “Today the president could not be tried for more than a hundred federal crimes and for the hundreds of crimes that are contained in the criminal codes of the states.

Today the president cannot be tried for simple robbery, injury, trespassing, dispossession, wrongful death. But with this reform, he could be tried for any crime. Immunity would be eliminated ”.