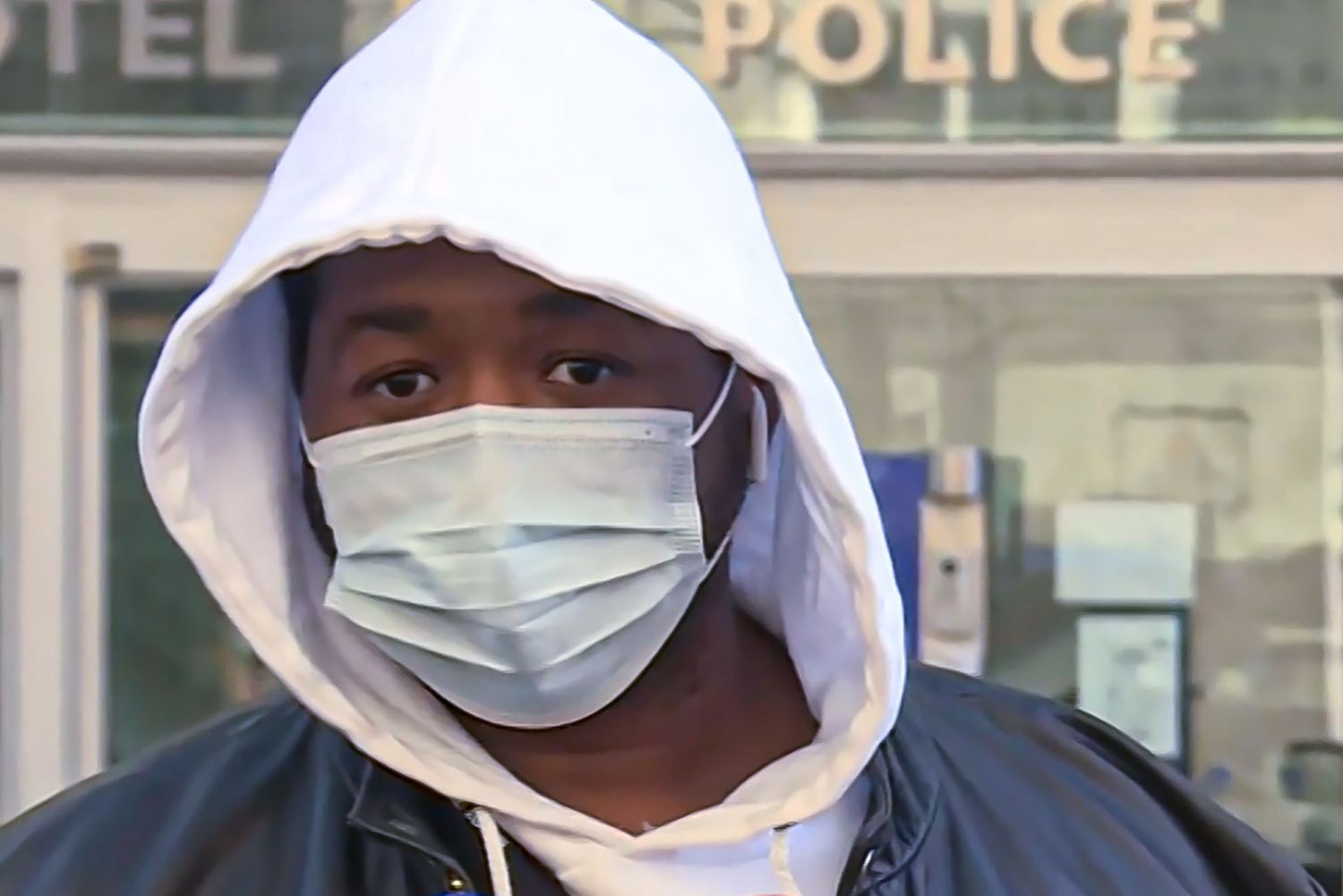 A new case of police violence recorded by a camera threatens to further heat up the intense debate in France as a result of the approval process of a controversial global security law that seeks to limit the dissemination of images of police officers. law enforcement agencies.

Three policemen have been suspended this Thursday and are under investigation after the Loopsider platform released a video in which it is seen how they brutally assault a black man, a music producer, at the entrance of his own studio on Saturday night in Paris.

Hours later, the prime minister, Jean Castex, announced in a statement that he would send the text of the law to the Constitutional Council “to dispel all ambiguity” and announced the creation of an “independent commission”, in which magistrates, police and police will participate.

Journalists, who must propose before the end of December a “new wording of article 24 (on filming agents) to respect the objective pursued but dispelling all doubts about respect for the freedom to inform. This is a “rewriting”, not a “deletion” of the article, underlined the Minister of the Interior, Gérald Darmanin , the main promoter of the controversial law.

The case is known in the same week that the violent evacuation of a migrant camp in the center of the capital and the recording of how agents tripped a migrant and reduced a journalist led to heavy official convictions and even another investigation. judicial.

The preliminary report of the General Inspectorate of the National Police (IGPN), which was asked to investigate the complaints made after the eviction of the camp, finds at least one serious offense.

In the case of the policeman who tripped the protester, and that according to the “police force” committed an “offense for disproportionate use of force”, according to the document that Darmanin had promised to publish in a maximum of 48 hours and that was sent this Thursday.

The images of the new case, disseminated on social networks, were taken by the studio’s video surveillance camera and by neighbors.

They show how the agents enter the studio after the producer, identified as Michel (the full name has not been released).

Quickly, they begin to beat him for several minutes on the face, head and the rest of the body, both with fists and with a baton, while uttering racist insults, according to the victim – the camera does not register sound – when filing a complaint with the IGPN. To force Michel and nine young men who were filming in his studio and who tried to intervene to leave, the police even threw a tear gas grenade in the small room.

In a first statement signed by the agents and that the Agence France Presse was able to consult, they assured that they intervened to arrest Michel for not wearing a mask.

“When we tried to intercept him, he forced us into the building,” they declared and assured that they were beaten by the detainee, a story that visibly contradicts what the camera shows, of whose existence they apparently had no knowledge.

“Without these images, the words of the victims would have had very little weight compared to that of the agents,” underlines the Loopsider journalist in a clear allusion to the controversial law proposed by the Government of Emmanuel Macron, which in its article 24, the most controversial and which has provoked protests from journalists, provides penalties of up to one year in prison and 45,000 euros of fine if they have been broadcast images of policemen or gendarmes with the intention of harming them.

“Without these images, today I would be in prison,” says Michel, who spent 48 hours in provisional detention.

After hearing the case, Darmanin called for the immediate suspension of the police officers involved. In statements in the evening news, he assured that he will even ask for his dismissal if the investigation confirms the complaints, because “they dirty the uniform.”

For his part, the Paris prosecutor, Rémy Heitz, expressed his hope that the IGPN, the internal affairs department of the police, will investigate quickly. “It is an extremely important case and one that I have followed personally since Saturday,” he assured AFP in an unusual statement.

Convictions have also come from members of the National Assembly who on Tuesday, hours after the dissemination of the images of the violent evacuation of the migrant camp, voted in favor at the first reading of the security bill that still has to go through the Senate and return once more to the hemicycle.

“Zero tolerance for racism and that violence! (…) I support Michel ”, tweeted the president of the macronista majority in the National Assembly and former Interior Minister, Christophe Castaner.